The current auction (for the benefit of the Japanese earthquake victims)of Jane Birkin’s signed Birkin bag from Hermes got me thinking to times gone by when the name Hermes was whispered and not shouted. There really was a time when the name was revered beyond all others as it had a panache that was much more rarefied than Gucci or Louis Vuitton.
Imagine that there was no Louis Vuitton store and there were only 2 stores in all of NYC where you could buy it…Saks Fifth Avenue and Crouch & Fitzgerald which was a luggage store on Madison Avenue. Gucci was better known for shoes and handbags that for apparel and Hermes was the king of luxury leather goods. Hermes was for many years a place where it was only about quality and not about style. In fact the merchandise rarely changed and was just modified from season to season by changing a color or fabrication.
One of my many experiences in Hermes happened in the store on 57th Street when I ordered the “H” belt in red. Note that the belt was only offered in black and brown and reversed to one or the other. I asked to have it in red, the reply was “we don’t offer it in red” to which my reply was “well I didn’t ask how you offer it, I want it in red.” After much fussing I was “permitted” to order the belt in red and I can proudly say that mine was a first ...alas just not named for me. (Like Ms. Birkin’s handbag)
In those years, shopping was an experience; you dressed for the occasion or wore the symbols which silently signified good taste and status. A friend and I went to purchase a beach towel at Hermes…yes a beach towel which was at that time over $300. We were asked to take a seat and our salesperson proceeded to show us an array of terry cloth towels as if they were sable coats.
The moral to the stories is simply that when you purchase this “particular” Birkin bag, you are buying a piece of what catapulted the brand into an even more stratospheric phenomenon than its original incarnation as when it catered to the “horsey” set.
Many moons ago, shopping at Herms, even Gucci or Bergdorf Goodman had an almost reverential charisma that is long gone. Imagine the customer was treated like royalty and the sales people were beyond knowledgeable about their products, not to mention ace profilers when it came to figuring who was a buyer and who was a looker. 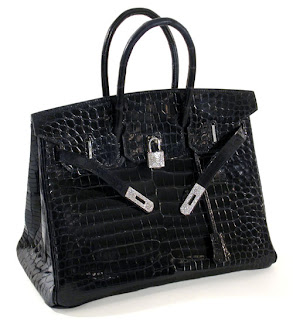 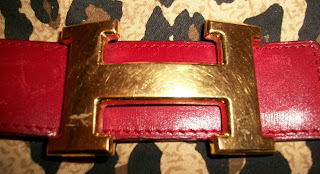 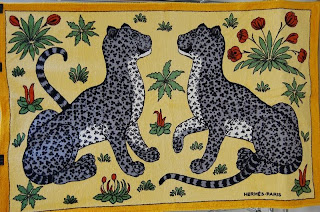 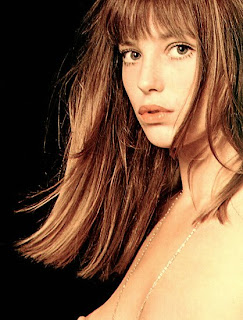 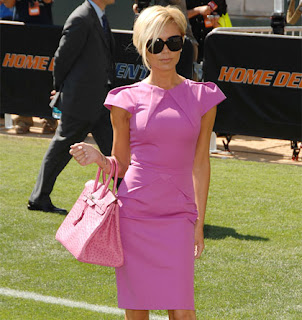 Posted by FASHION BY THE RULES at 7:26 AM No comments: 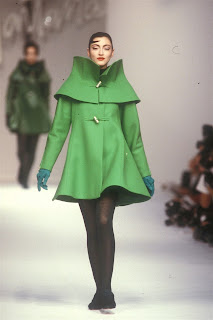 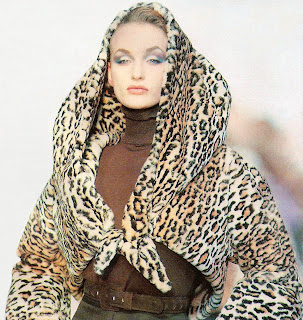 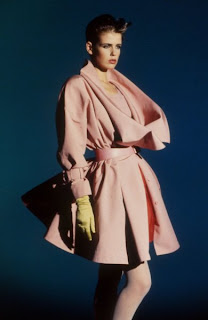 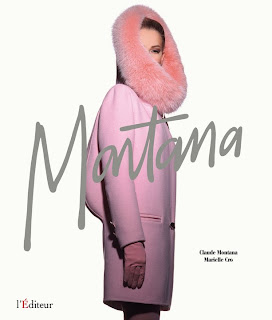 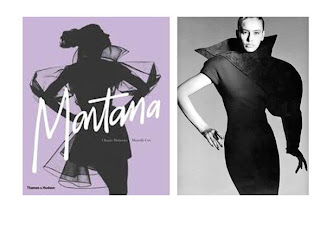 Posted by FASHION BY THE RULES at 2:17 PM No comments: