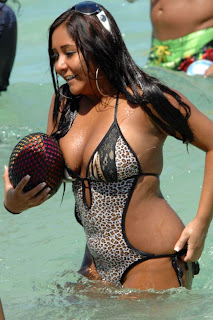 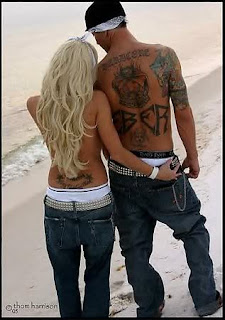 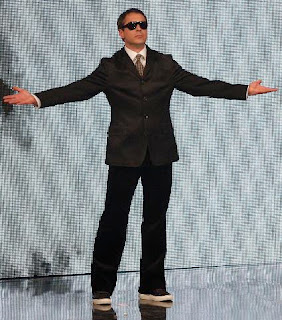 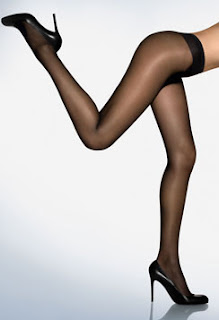 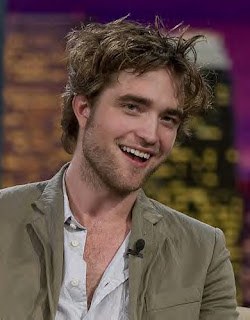 There are many stylish changes that one can wish for in the coming year. So, let’s see what might hopefully change in the coming year when we have a look at streets of where we live, watch TV, catch up on the celebrity news or find when we go shopping.
One would think that with all the hair salons that we would see men and women with great haircuts and women who find it necessary to wear a spot of makeup to improve their looks. Instead we have hair that looks like it was cut with a food processor and either no makeup or so much that you like Snooki. Somewhere there is a happy medium for both, not to mention that one should try to look their numerical age and not the age they wish they were.
In keeping with appearances, let’s think of how many young people and older ones as well, who have decided that God gave them blank skin so that they could be walking, living sketch pads. Has anyone taken the time to realize that getting a tribal tattoo at 25 doesn’t quite hold the same allure on a 60 year old whose skin has begun to sag? People need to think beyond the single moment when the whim hits.
Let’s have a look at some style hints for 2011. Wearing clothes that do not fit properly do not make you look thinner or sexier. Wearing clothes that are barely held together by a few threads, does not make you look hipper or “down with it” or whatever phrase comes to mind. Women looking like sausages in weenie skins are not sexy whether you are 17 or 70….get a size that fits. Every store has mirrors…use them!! Men wearing shrunken clothes look like they are still trying to wear their clothes from when they were passing into puberty. It is not becoming on anyone no matter what your age and no matter how much you spend crafting the look.
Continuing on with my hopeful changes for the sartorially and cosmetically challenged in the year 2011, let’s talk shoes and stockings (pantyhose). It seems that editorially speaking and in real life, pantyhose/stockings, used to be an essential element of being well dressed and well groomed. This seemingly small “must” has all but disappeared. Stores like Macy’s, Bloomingdales, Bergdorf’s, Barneys and all the rest you can think of, had hosiery counters if not departments…all gone! ; not to mention every drug store.
As an observer of fashion, it seems that women today have forgotten what it is like to be well groomed and have instead opted for the easy way out. Yes, going without hose of any kind is indeed a less costly path for everyday dressing but there is more at stake than just finances. One might take into consideration that stockings may just cover the legs but they are indeed an amazingly erotic weapon. Panty hose does more than just cover the legs; they hold you in from waist to toe for a clean smooth look that cannot be otherwise achieved. The major plus is that you look finished. Kim Khardashian is not a classy girl just a wannabe with a giant ass and cleavage who will do anything to get her picture taken : thusly not a role model.
Shoes for men and women have taken a hit in the past 2 decades as the unrivaled winners in this classification have to be flip flops and sneakers of all varieties. Guys, it is really not ok to wear a suit or sport coat with athletic shoes unless you are under 21. Ladies, no it is not ok to wear flip flops to the office at any time of year for any number of reasons including cleanliness. Also ladies, do not believe that the higher the heel the better you look as so many may have already learned, there is an art to walking properly in stilettos and that goes for platforms as well.
Lastly, let’s have a look at that “scruffy” look that seems to have swept this world, country, state and city by storm. Guys, for the most part, look dirty and unkempt as they think it is a license to not shave…..ever! In case anyone is interested, it takes work to keep up the casual scruffy look of lets say…………Hugh Jackman.
The deal is this, why doesn’t everyone take a long hard look in the mirror and resolve to change at least one of the mentioned afflictions for the New Year? If you want to help the economy, then help the every department store and retail stores in your home town….buy good shoes, wear stockings a few times a week, get a shave and look like you really are going somewhere important even if you are not. Since we can never have a do over for a first impression, make people notice how you have decided to present yourself for 2011.
Posted by FASHION BY THE RULES at 11:31 AM No comments: 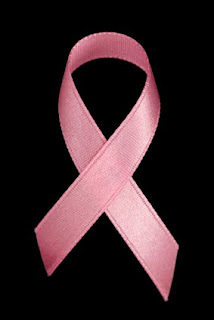 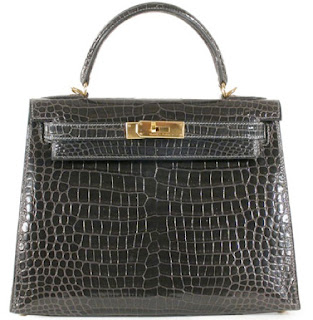 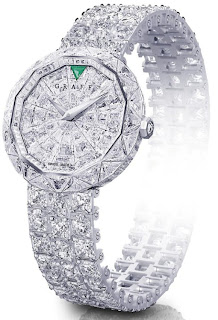 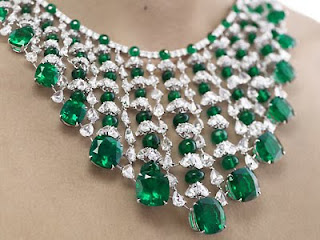 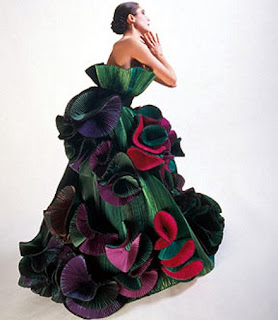 Somehow with all the events of everyday life becoming more stressful, is it possible that our Christmas Wishes became more realistic? The time between Thanksgiving and Christmas used to be a time pregnant with possibilities of good times, wonderful gifts, both given and received, and just about a month that seemed a whole lot more care free than the other 11 months.

In honor of both sides of the coin, let’s have a look at what those wishes might be.

One might simply wish for a white Christmas (“just like the ones we used to know”), or a “cottage” by the sea in Newport, a yacht like Paul Allen’s, a diamond watch, an Hermes Kelly bag in Croco, a made to order couture gown or suit, a diamond and emerald necklace or maybe just oodles of money that you can spend as you please on yourself and everyone else you know and never worry if there will be more.
On the flip side, wishing for a less dysfunctional government, a news day without any political or cultural zealots (including Sarah Palin), a 3% unemployment rate, more time to spend with your family and friends without worries, a cure for Cancer and all diseases, less days felled with news of disasters and death, and just maybe a month or so of “happy news” rather than all the bad news we get barraged with on a daily basis.

Whichever you wish for, whatever your combination, let’s just hope that this year you do get what you wish for, no matter what else might be going on around us, and just maybe your wish(es) will be granted.

And so I’m offering this simple phrase,
To kids from one to ninety-two,
Although it’s been said many times, many ways,
A very Merry Christmas to you.

Don’t forget to look for me on Facebook and at http://www.examiner.com/aging-style-in-new-york/jeffrey-felner.
Posted by FASHION BY THE RULES at 9:05 AM No comments:

FASHION BY THE RULES: Christmas Nots 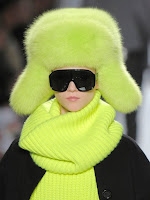 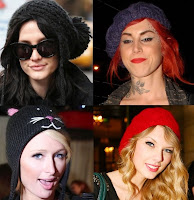 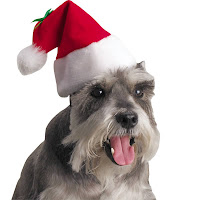 Continuing on with focus of accessories, let’s move on to HATS. You may simply refer to them as hats but they are classified as newsboy, cloche, balaclava, baseball, beanies, fedoras, trilby, cowboy, pork pie, derby, top hat, trapper, beret, aviator, or skull cap. To think these are but some of the styles that are available to you during your everyday retail travels and that includes online as well. Hats make a great gift at this time of year as well as a much needed accessory in the cold climes.

Most ubiquitous on the streets of New York City, and almost everywhere, has been the fedora for all of Spring and Summer on men and women and with no ages left out. As the Fall season takes hold and moves rapidly into Winter, there are already signs that the beanie, skull cap and the trapper varieties, from knit to fur, that will be crowning the heads of almost everyone and not just for protection of the cooler temperatures as hats make a fashion statement with no extra added attachments.

As the great milliner Stephen Jones has stated, “A hat can be the exclamation point for your outfit.” He would be very pleased to see that so many have heeded his words and spoken very emphatically by their choice of head gear. It doesn’t matter if you buy your head covering at Wal-Mart or Neiman Marcus, the statement will speak for itself. No matter where you make the purchase, the silhouettes remain constant and your look is up to you. As always my suggestion is to have alternatives, different mood – different hat, different weather – different hat or match them to your outerwear.

So the question remains, what will your “exclamation point” look like
Posted by FASHION BY THE RULES at 6:53 PM No comments: