FASHION BY THE RULES: Branded! 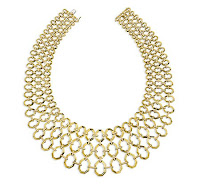 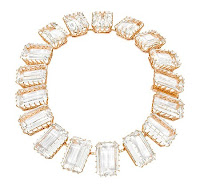 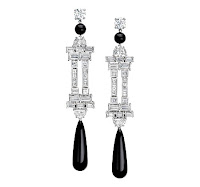 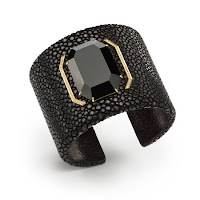 In the annals of fashion history there are few who boast lineage and genetics as part of their resume but Ivanka Trump (Kushner) can boast both. While they may not have directly contributed to her growing success, there was a portion of those elements that created this young woman and her passions.

I met her mother when she was pregnant with Ivanka and Trump Tower was about to make an indelible splash onto the landscape of New York City. Much to my delight, Ivana was a charming and unassuming young woman who had come to us for her maternity clothes, okay so she wasn’t exactly a wall flower. Be that as it may, the young lady she and her husband raised turned out to be accomplished, poised, well spoken, of her own mind and talented on so many levels. The talents are what interest me and the talents which she has used to market herself and mold herself to the public and their tastes.

When I first read of her fine jewelry venture/partnership, I was skeptical that this was the type of “arrangement” that would hold water especially due to the category and the raw materials and well….. the sheer expense of the items. It also made me question whether or not Ms. Trump was capable other than lending her name and personage to this realm of product. I was greatly surprised to find a literal “jewel box” of a shop on Madison Avenue which was filled with a large amount of some very tasteful jewelry. The boutique offers up a wide selection of styles which range from the Cartier/David Webb inspired pieces to the more contemporary pieces that are just plain wearable and not that expensive………..relatively speaking. What I discern from the selection is a desire to utilize some not so common materials and make them approachable and appealing in a 21st century kind of way. All this has contributed to the expansion of now offering the brand at jewelry boutiques world wide.

Presently, Ms.Trump (Kushner) is lending her name and input to a new venture……..handbags. through another partnership she will try to bring this product to “real people” ……….my take is that this will hardly be for the masses but a wider audience than she has for the fine jewelry. If done carefully, I believe that the task at hand is absolutely probable and more than possible give her level headedness and her business acumen. She will know who to reference and what to put out there that will bear her name and style. She is far tamer than her mother and certainly with great appeal to younger women around the world and this might be the beginning of Ivanka Trump……….THE BRAND!
Posted by FASHION BY THE RULES at 11:20 AM