One of the things that has become so apparent to me about this design team is that they defy conventions and write their own rules when it comes to their collections. What is so peculiar to those observations is that their output is steeped in the oldest traditions of fashion and yet they remain totally modern and in a class by themselves. 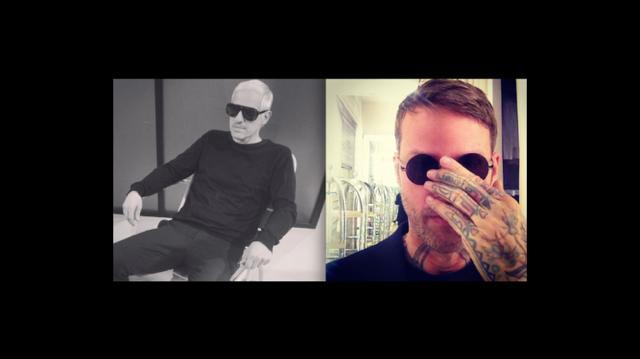 In today’s world of fashion we have so called designers who don’t drape or don’t sketch or both, let alone sew. So many of the current crop of so called designers talk and talk and espouse and offer all this blah blah blah about their collections as if that can explain away poor design and bad choices. Well, here we have 2 designers who act as a collective one man band, they drape, they sew, they supervise their production, they buy their own piece goods and they have only one agenda which is to promote their brand. Such qualities, work ethic and efforts deserve attention in the fashion arena as they are true designers, not stylists and not directors but designers who design. Their intimate relationship with their product dictates the incredible attention to detail as well as the overall perfection of their output. 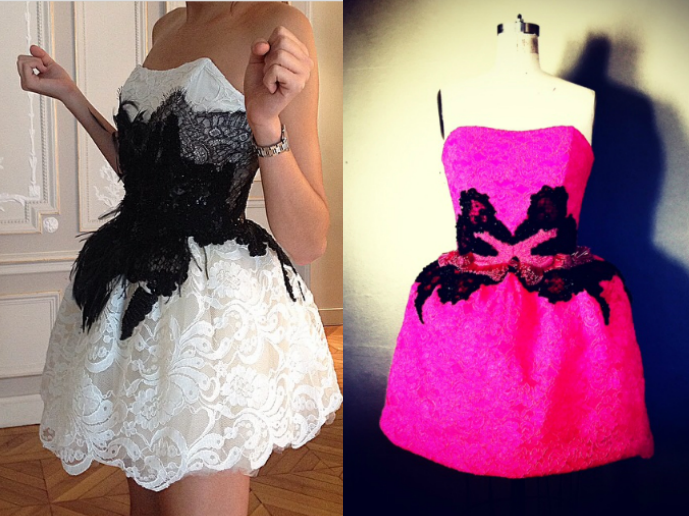 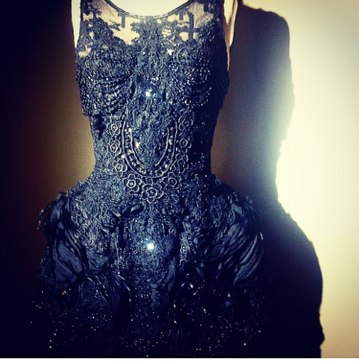 For spring 2015, LOYD / FORD has positioned the brand for expansion by enlarging the collection, upping the ante with their incredible handwork and beading,  additional silhouettes such as pants, more long dresses and introducing color to what had been a primarily black collection. In essence, this is an evolutionary step aimed at the growth of the brand. Such changes strengthen and insure their position amongst the highest caliber of international fashion brands. Some will scoff at my assessment but these eyes see greatness and what they don’t see is the current “me too” syndrome …. The sameness that pervades fashion at this time. Imagine ... designers who have a mission, a voice and a vision! 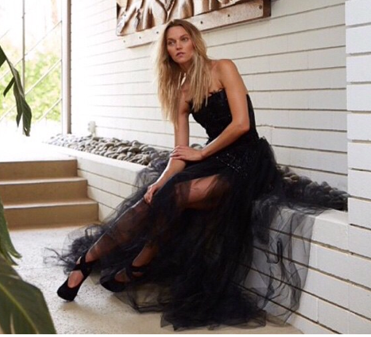 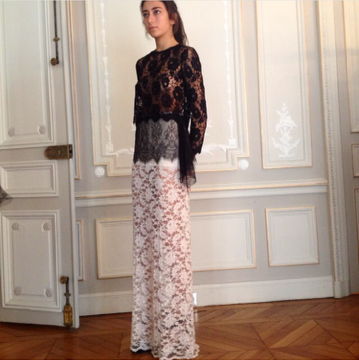 To that end, let’s talk about the excruciating wealth of detail and the visual extravagance of these clothes. My take is that they have a signature shape which is possibly referential to Dior and even possibly Balenciaga. Please visualize the “new look” fitted narrow top to release into that explosion of a fuller bottom half  and that is where Balenciaga enters the picture when he did his bubble like skirts which were again the bottom of what was a fitted top half. No matter the silhouette and no matter the amount of detail, the LOYD / FORD dresses remain light to the eye with an almost ethereal quality about them; not an easy task given the extravagance of details whether in beading, embellishments or fabric effects. 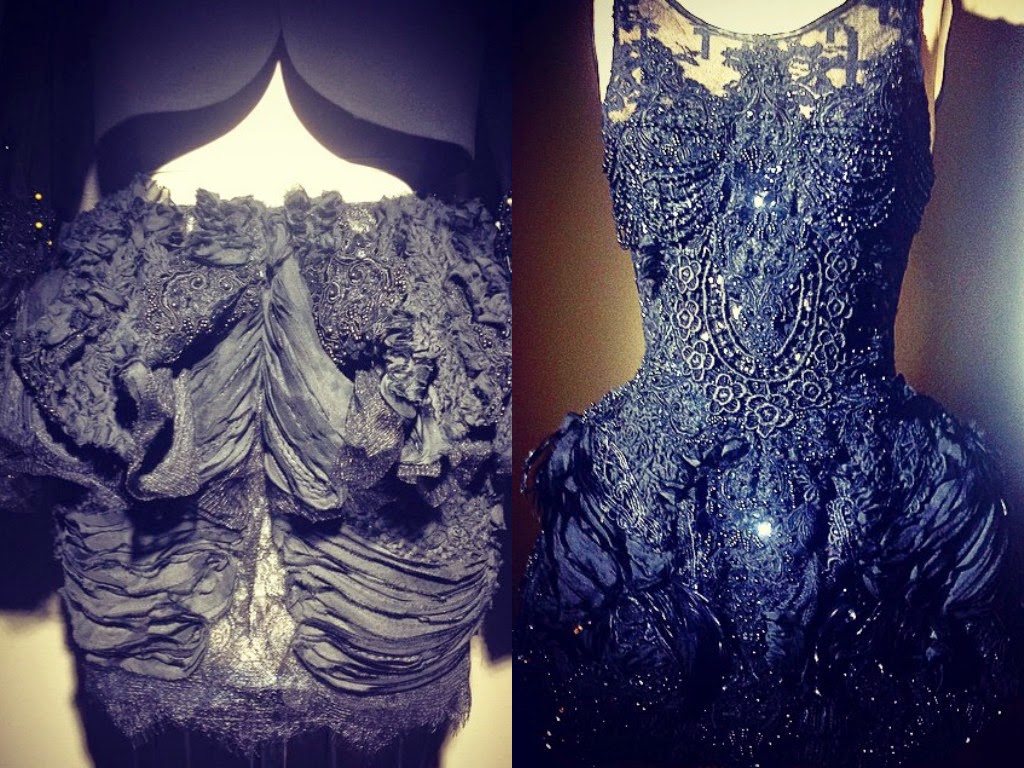 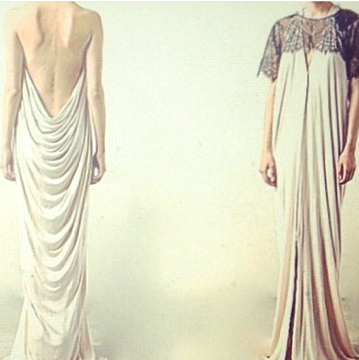 Make no mistake, if you haven’t already guessed, these designers have made a diehard fan of me by showing me that there are still designers who design and actually have original thoughts in their heads! How positively refreshing that they have a “signature,” that they don’t believe that less is more, that they have learned who their clientele is and most of all that the world of fashion needs them for they exemplify the creative spirit that has made fashion an international topic of discussion. 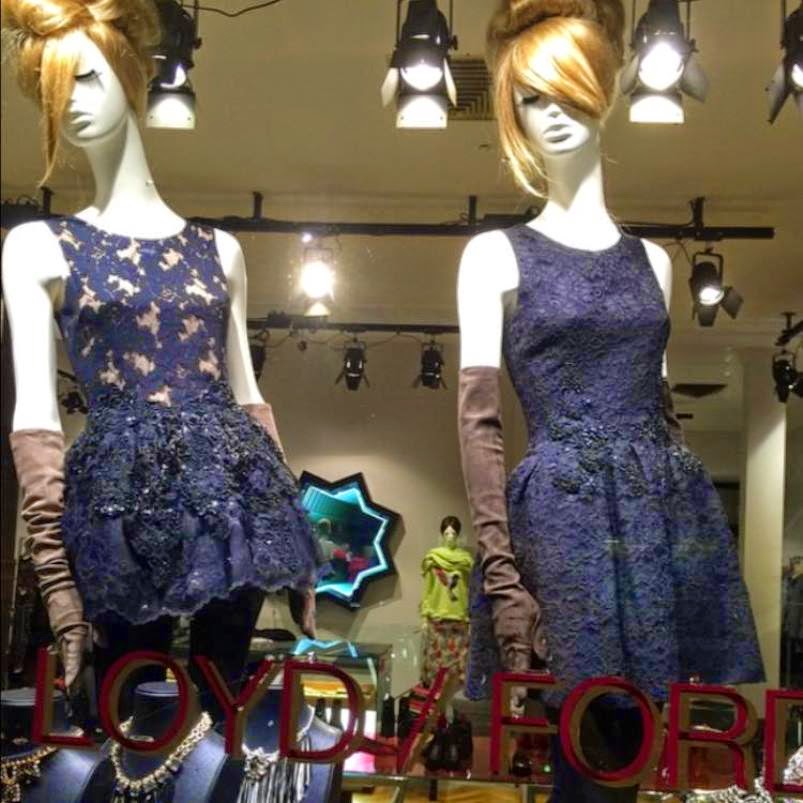 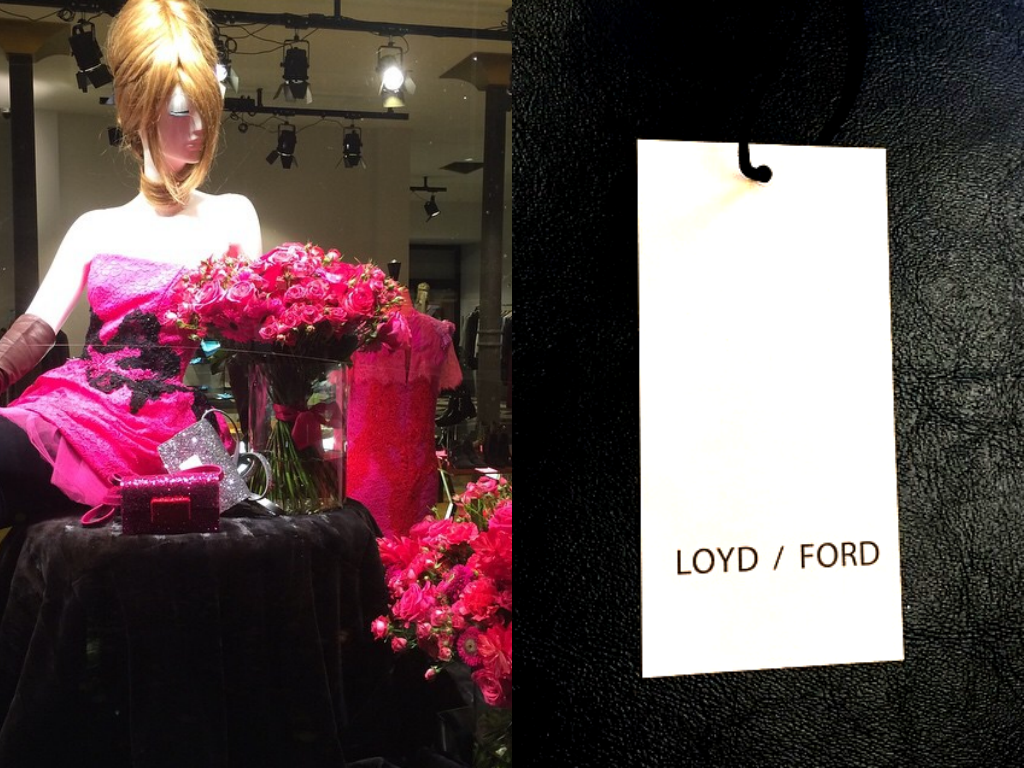 What you see in the slideshow is but a tease of their oeuvre but you will get the picture if you are savvy enough. These are not clothes that are to everyone’s liking but they are the clothes that speak to me as well as to a cast of international A list retailers. The new year will bring them increased exposure... whether at Zurich fashion week or in St. Moritz in high season. The stage is being set for international recognition they have earned and now it will be their turn to show off the fruits of their labors. 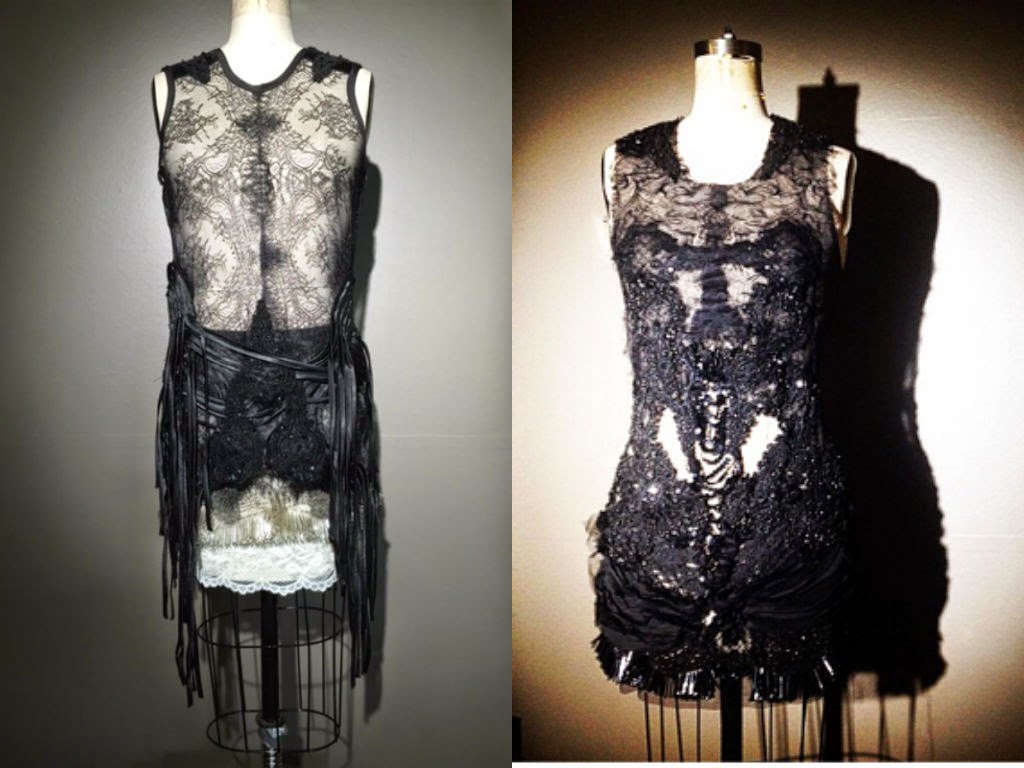 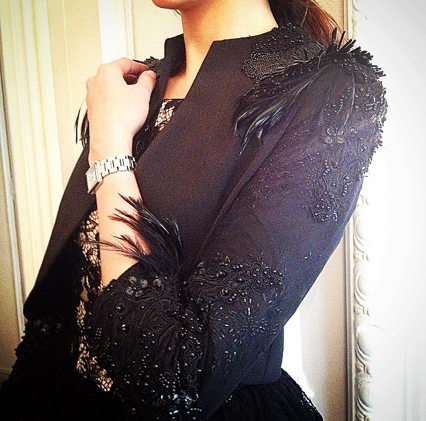 P.S.  if you missed their page in the November issue of ELLE, please have a read and don’t forget to wear LOYD / Ford this year and every year to come. 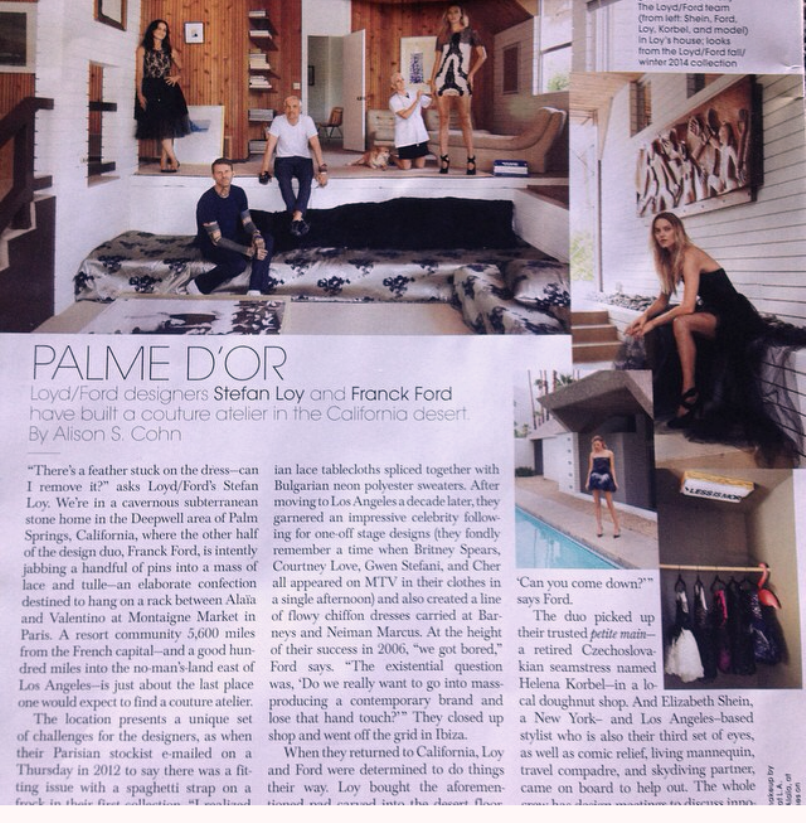 Posted by FASHION BY THE RULES at 7:14 AM