Sometimes the best laid plans go astray and this is one of those times so I decided to go ahead and introduce you to Bo Pressly who might just be a triple threat as dancer, model and choreographer. 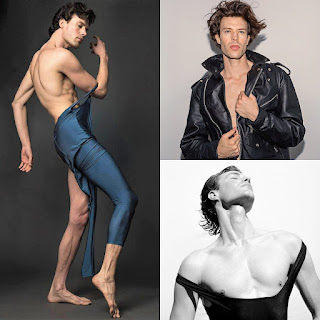 These interviews are difficult when the subject is a bit tight lipped but since I have found that the internet is a wonderful source of information as is my web of contacts so I took it upon myself to sort of fill in some of the blanks.

Bo is a country boy and a city boy who always seems to have a full agenda and no wonder when it is explained to you that it took several years to choreograph one of his short films and make it come to fruition. He has residences in NYC and upstate New York as well as a dwelling down south so you might say he is a man of the east coast.

I do hope that your interest will be piqued and that you will research him even   further than I did... take a deep dive and meet Bo Pressly!

Jeffrey Felner: Can you give us a brief history as to how you arrived at this stage of your life/careers?

Bo Pressly: I’ve been dancing professionally since I was 18 and made my New York City debut as a dancer in 2012. Since then, I have danced with numerous companies and have created countless new works with choreographers and directors. In 2015 I made my first movement-based film and became totally captivated and enthralled with the medium. Modeling and photographic work was always secondary to concert dance. The two worlds seemed to collide when I stepped onto the modest set of Dance of the Neurons. There, for the first time rehearsed/codified movement met with the command of being in the now which is a film/ photography set. It was the first revelatory click in my career leaving me with a vision for not only myself as a dancer in the 21st Century but for the art form of dance itself. 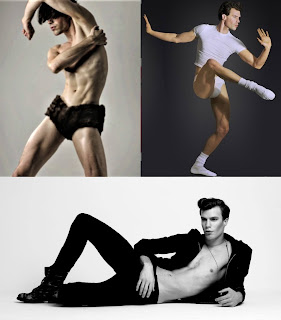 JF: Did you have any idols/mentors from any creative areas that influenced your development and why did you choose them?

BP: Jiří Kylián and his work has left an indelible mark on me. His innovation of dance and his vision for what concert dance can be is endlessly inspiring. His commitment to bringing the art form into the future along with other movement artists that create moments that have never been done before are most inspiring.  Hyonok Kim is absolutely a mentor of mine. She has unequivocally changed the trajectory of my career and has opened my eyes to the possibilities of what dance can be. Her commitment to dance as well to the innovation of the form helps inform my moves within the medium. 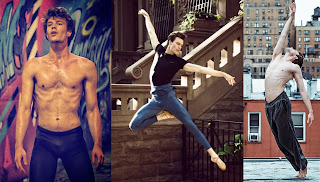 JF: If you could have a dinner party with any 5 people, who would they be and why?

BP: Oh, and the dinner party of five would consist of Jim Morrison, the Dalai Lama, Diana Princess of Wales, Amy Winehouse, and Franklin D. Roosevelt. I find each of them prolific in their own right. The conversation would be worldly, truly humanistic in nature and very informative. 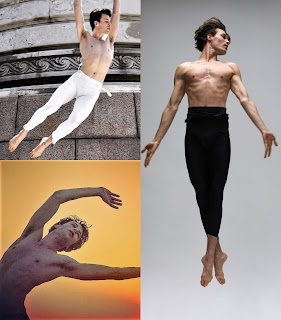 JF: Do you have any dream project or collaboration; what or who it be with and why?

BP: Hard to pin down just one dream collaboration, but if anything, this existence has taught me it’s this: “the more specific you get with your dreams the more quickly they manifest.”  So here goes:  A full length film with a truly revolutionary vision. A world created; One enshrined in beauty, music, and movement. An elaborate narrative told without the use of dialogue. An innovative film that honors the past, informed by the past, yet completely abandons the past. A new vision created for today that inspires the audience for tomorrow.  If I could team up with say any team dead or alive it would be this Count Luchino Visconti to direct the film, Eiko Ishioka for costuming, J.S. Bach to compose the score and my friend Andre D. Kim for cinematography. All of these individuals have created work that is truly timeless and transcendent. My goal as a creator is to remove you from your current existence and surround you by a world of beauty, serenity, and connectivity to the universe. This team would and could undoubtedly create something galactic.

JF: Where is your focus today and how do you see your trajectory for the future years?

BP: My focus today is a heavy task… processing the chaos that is our world and through its digestion creating beauty. I want to make every moment more beautiful than the last. With this set intention I see the trajectory of my career advancing in film, photography, innovative theatre, and tangible bits of transcendence I create through my object d’art.