I have begun or possibly long believed that so called reviewers and designers run their mouths ad nauseum and yet the words never match the actual clothes. case in point is Vaquera!!! 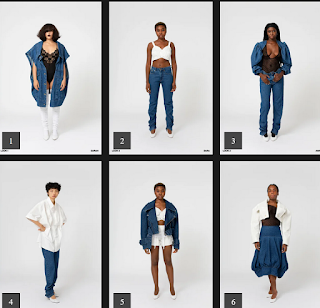 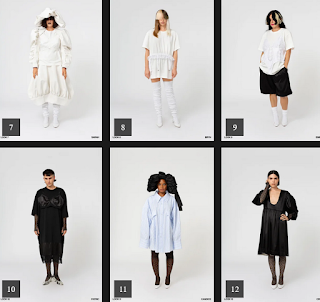 the Vaquera trio can focus on creativity 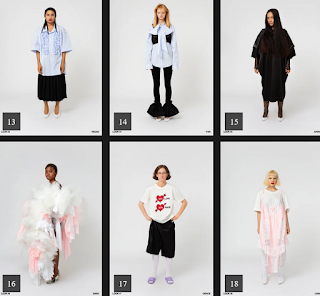 Wearability has been emphasized 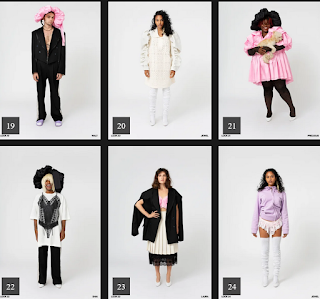 which of these tried and true expressions of fashion for each new collection has anything to do with what you see here? Does any reviewer actually see the clothes or are they simply regurgitating a press release and never seeing the actual collection? 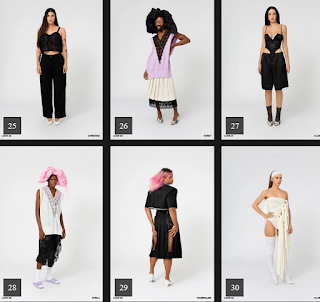 Personally, I’d feel you’d think I was blind let alone being an asshole for falling for that tripe when it comes to these so-called wearable clothes… as for being influential… to who? Creative … well sure but to what end? 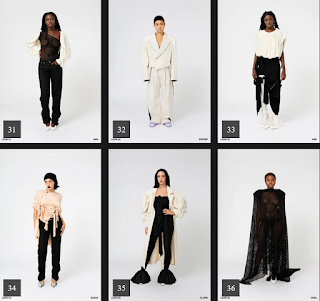 Kindergarteners are creative too!