Rodrigo Otazu .. A harbinger of design 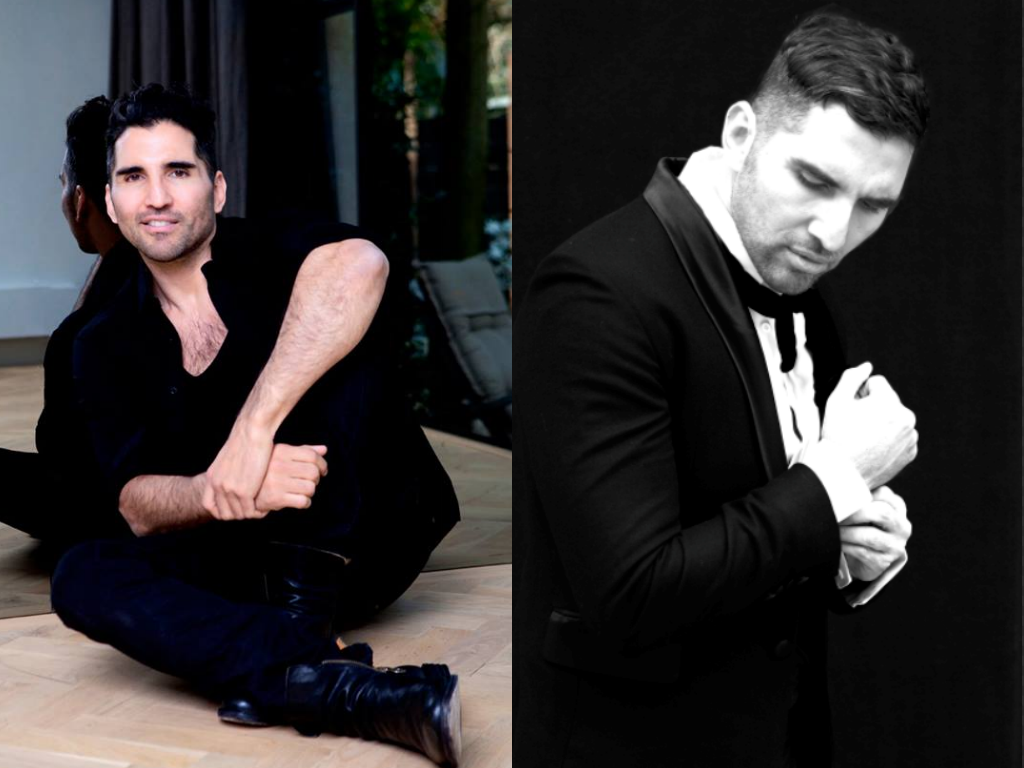 Following in the footsteps of some of the great masters of costume/ fashion jewelry and haute joallier, there comes along the Argentine born Rodrigo Otazu. He has the sensibilities of those who came before him like Coppla e Toppo, Shara Pagano, Calderara, Ciner, Ciro, cartier, Van Cleef, Boivin,  and Ornella. Given this “heritage” the end result is a stunning mixture of 21st century product combined with old world esthetic. The jewelry is made in Italy. 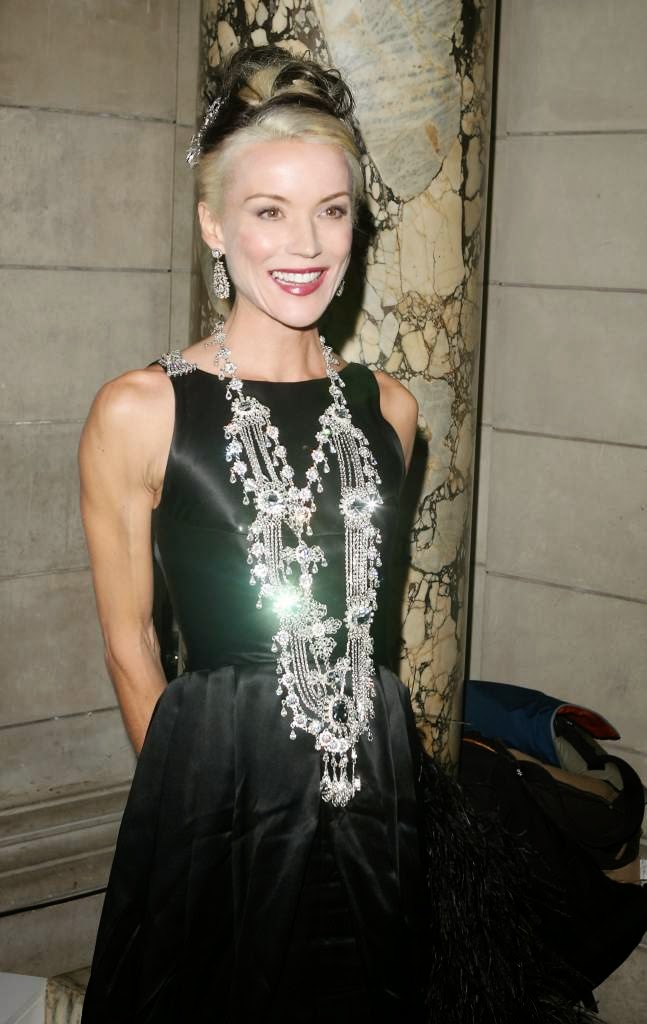 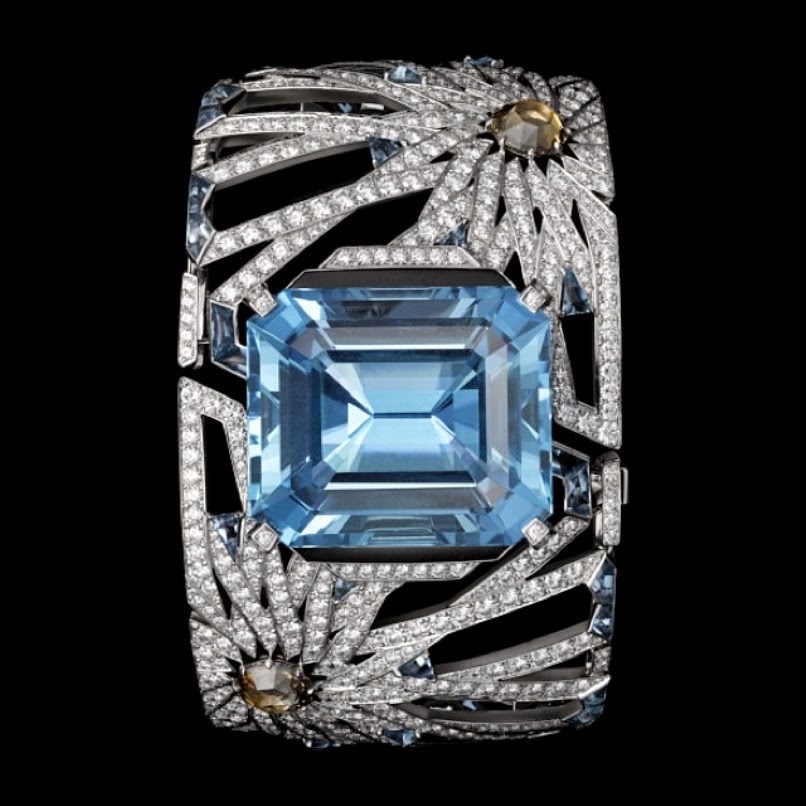 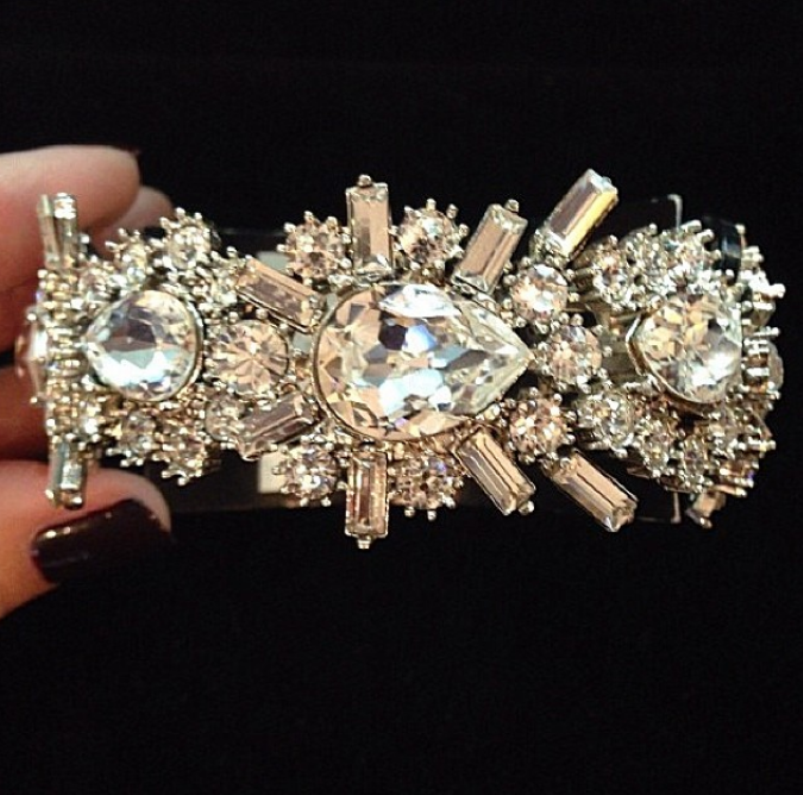 What sets this man and his product  apart from the flock is simply that at a time when retailers decided to abandon costume/fashion jewelry, he decided to expand its vocabulary as well as its DNA. Mr. Otazu not only produces arresting “faux” gems but he is also responsible for astounding and amazing precious gem pieces as well. His product lines may be very much the same in esthetic and overall appearance but quite different in their raw materials. What also further distances him apart from the sea of “me too” collections is that ALL of his work is treated as if it is fine jewelry given the attention to detail and the level of manufacture. It impressed me no end that so many closures were so integrated to each style as they were almost invisible to the naked eye. Large faux stones are set stylistically in much the same way as precious stones in the manner of Buccellati and Bulgari. Small stones are set as if they were pave as well as in a wide variety of “precious” jewel settings. 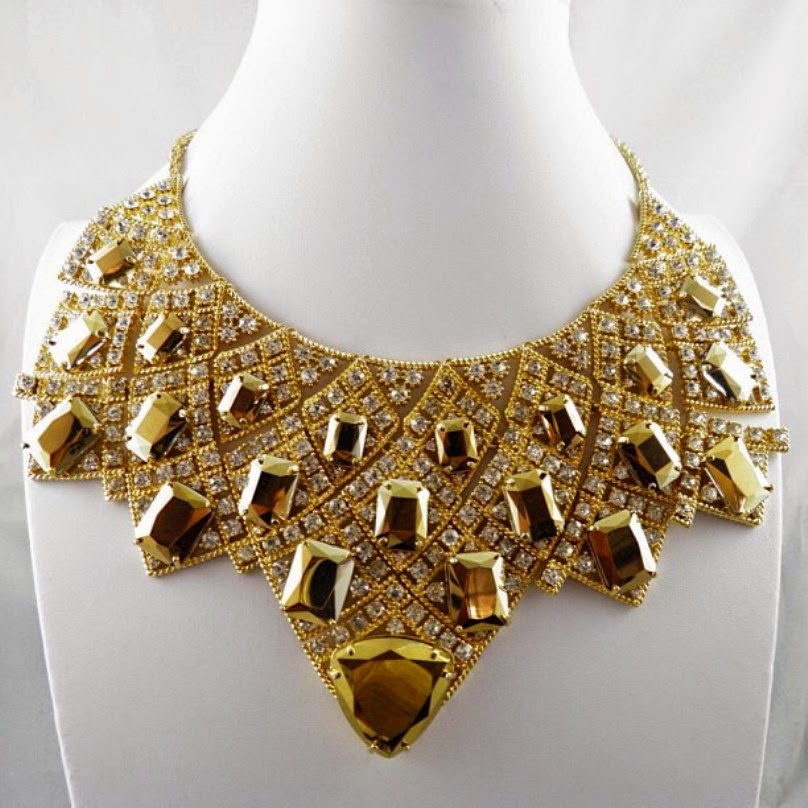 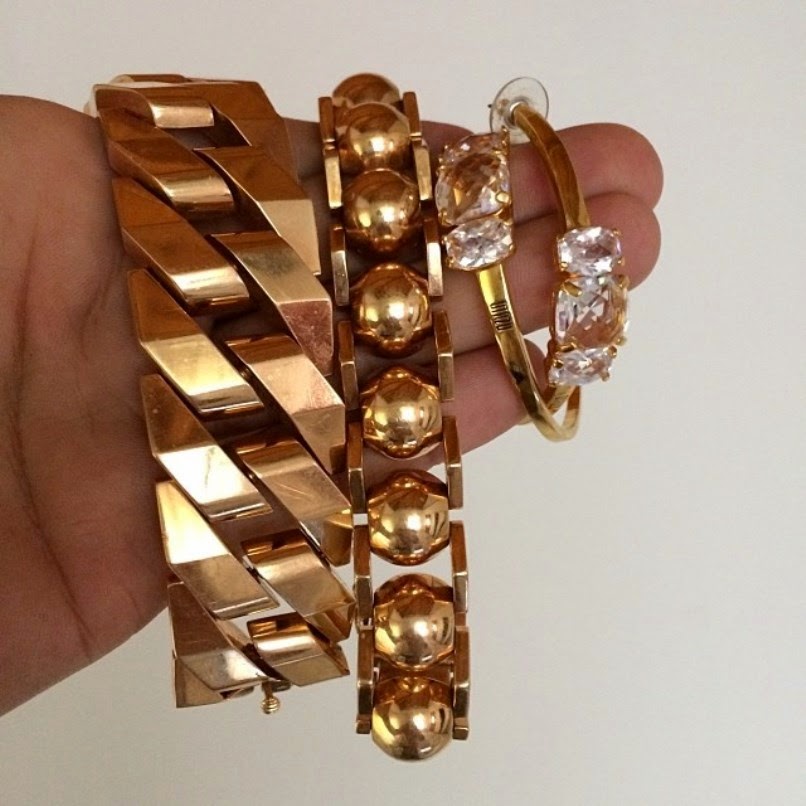 What is trying to be said here is that Rodrigo Otazu is a designer’s designer and he is a designer that designs. The nuance and intricacy of the pieces is of great interest to this seasoned observer and while it is the overall design that catches the eye for those who are only able to see the obvious. He is a designer who literally references and does not copy, meaning you see a piece that reminds you of but is not a duplicate of; case in point is the serpent bracelet which he renders in all crystal or in chalk and pink gold tone….. Just incredible no matter which way you take to it. 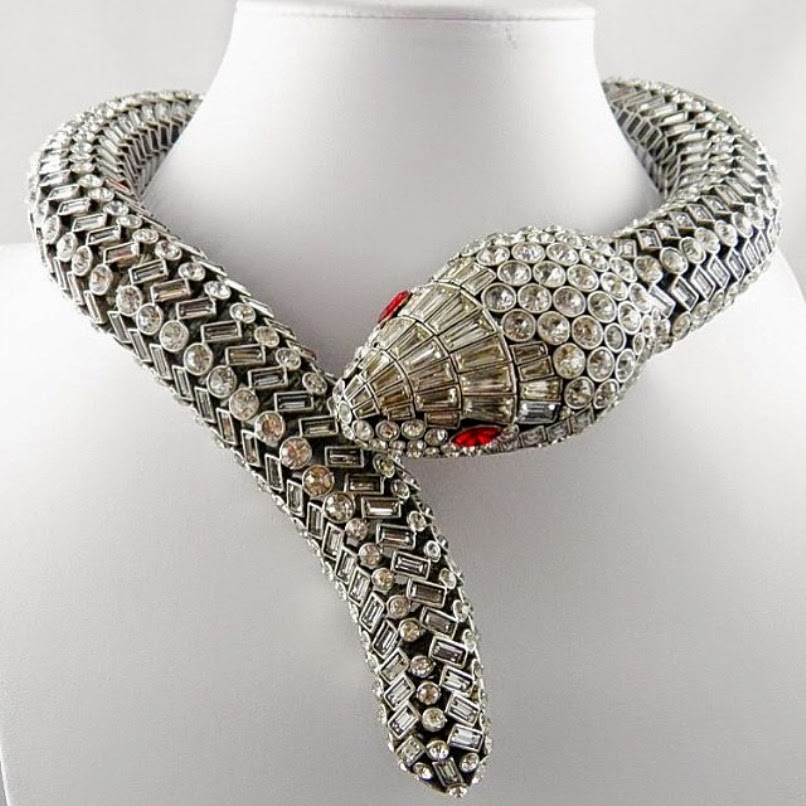 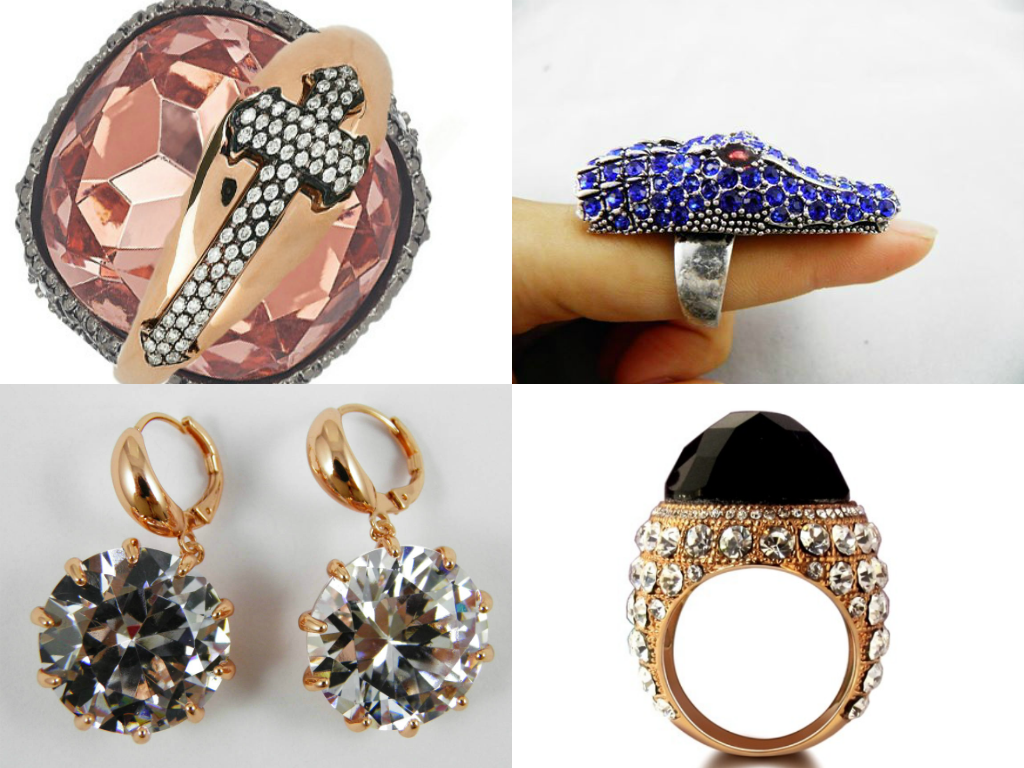 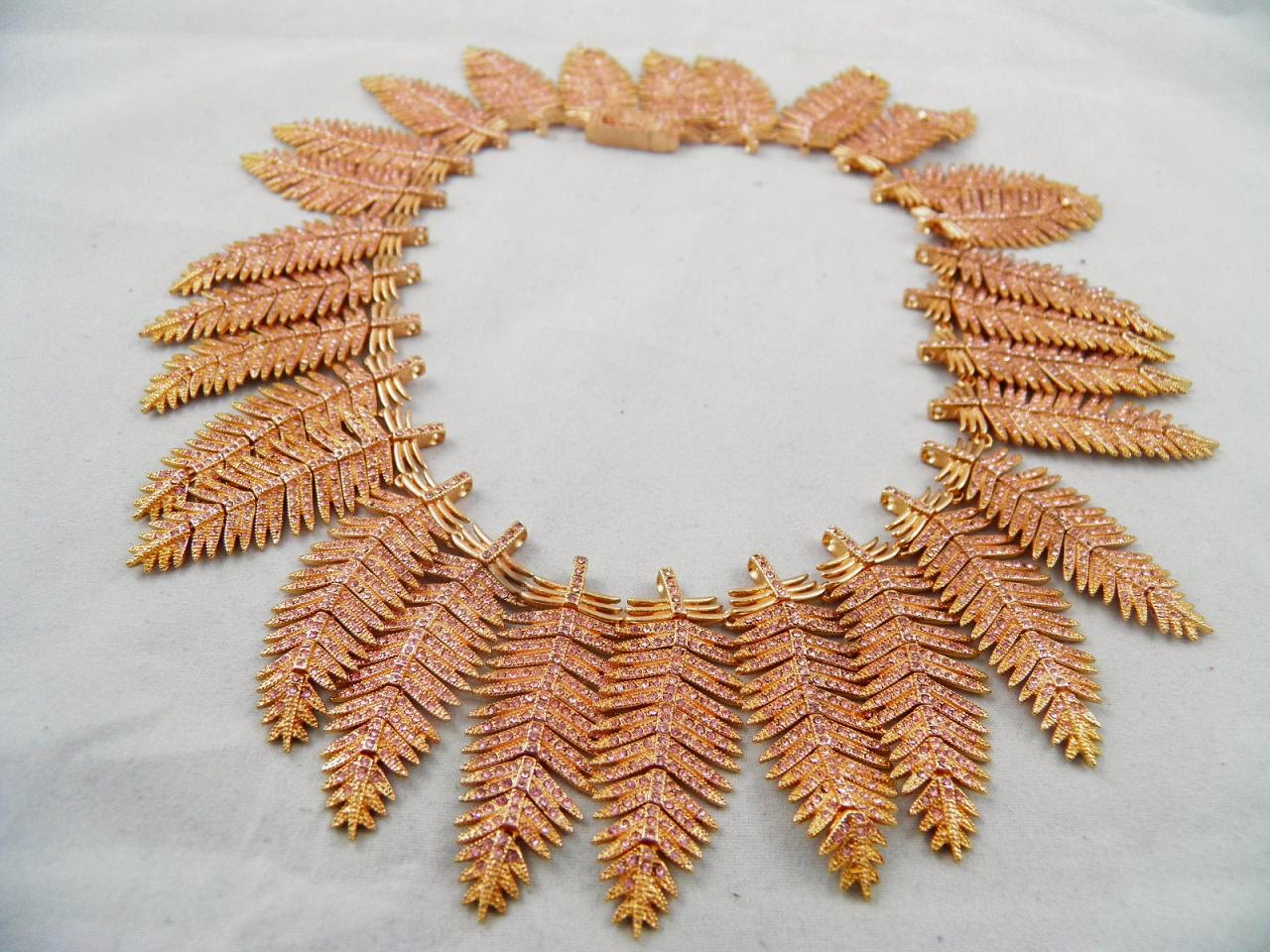 The take away is simple and clear: Rodrigo Otazu has the product that belongs in the finest of international retailers. Rodrigo Otazu delivers what few others can and do. Rodrigo Otazu is a man on the move and eventually will be known only to the cognoscenti of jewelry aficionados.
Meet him through his body of work and see what happens when a designer designs ….

www.rodrigonewyork.com
Posted by FASHION BY THE RULES at 7:41 AM