In 1964 Barbra Streisand sang” when in Rome I do as the Romans do!” Maybe these lyrics were the precursor of what developed some 30 years later; I speak of master jeweler and craftsman Fabio Salini. I am guessing my audience has not heard of Signor Salini but then that’s why you have me. Fabio Salini is, quite simply put, is one of the great “masters” of 21st century fine jewelry. 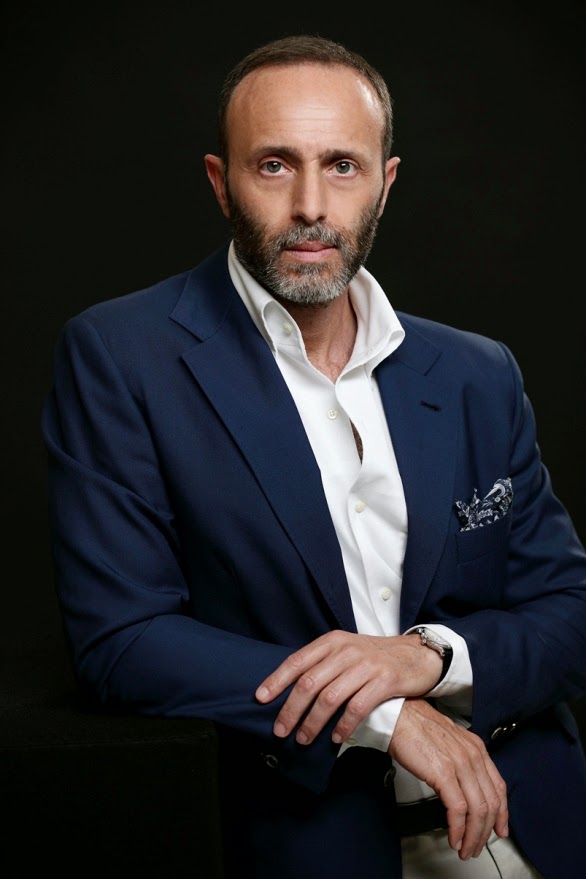 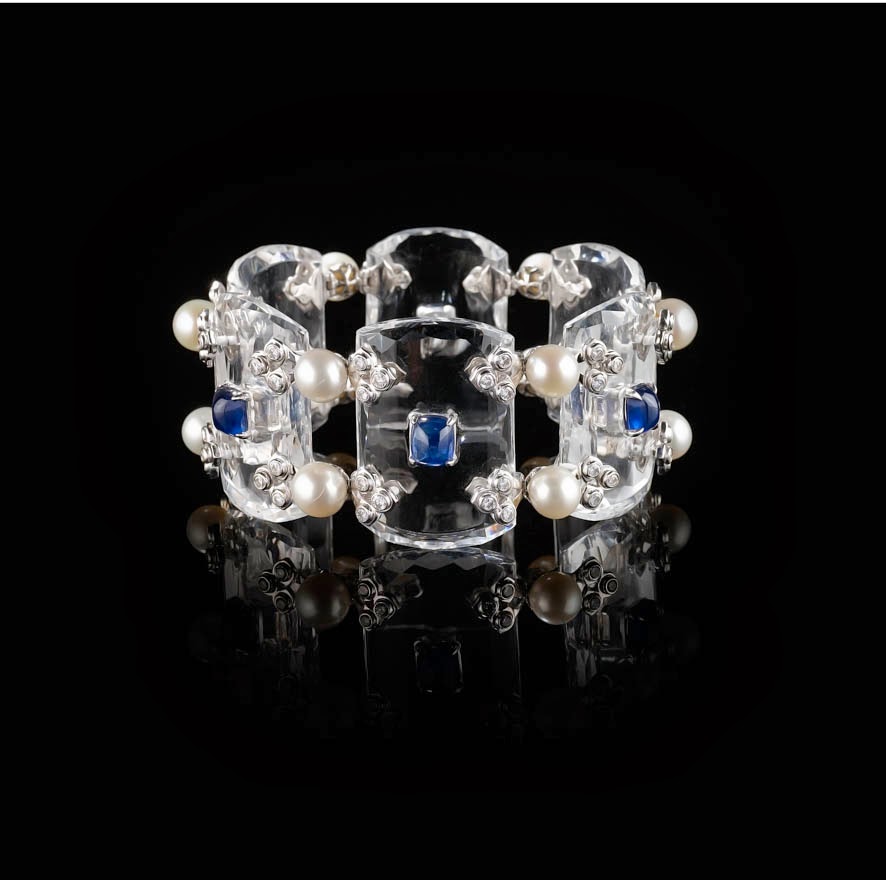 What brought the brand and the artist to my attention was reading about his collaboration with Fernando and Humberto Campana which yielded a mere 8 pieces after 8 months of arduous, painstaking and meticulous labor. The project incorporated indigenous materials, such as bamboo and straw, combining them with diamonds, other precious stones with 18k gold and resulting in what can only be termed the haute couture of fine jewelry…or an alta gioielli, if you will! Every piece possesses the ability to render its viewer slack jawed. 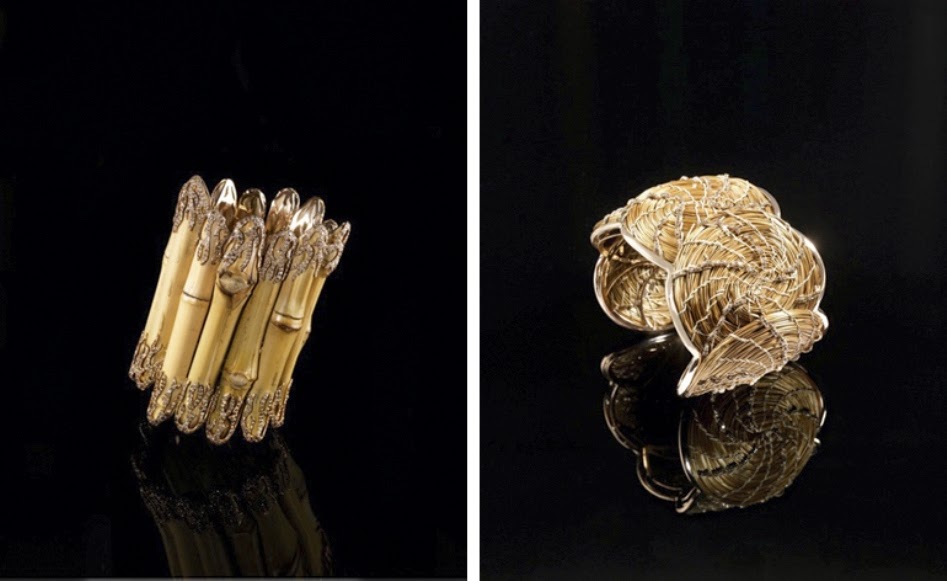 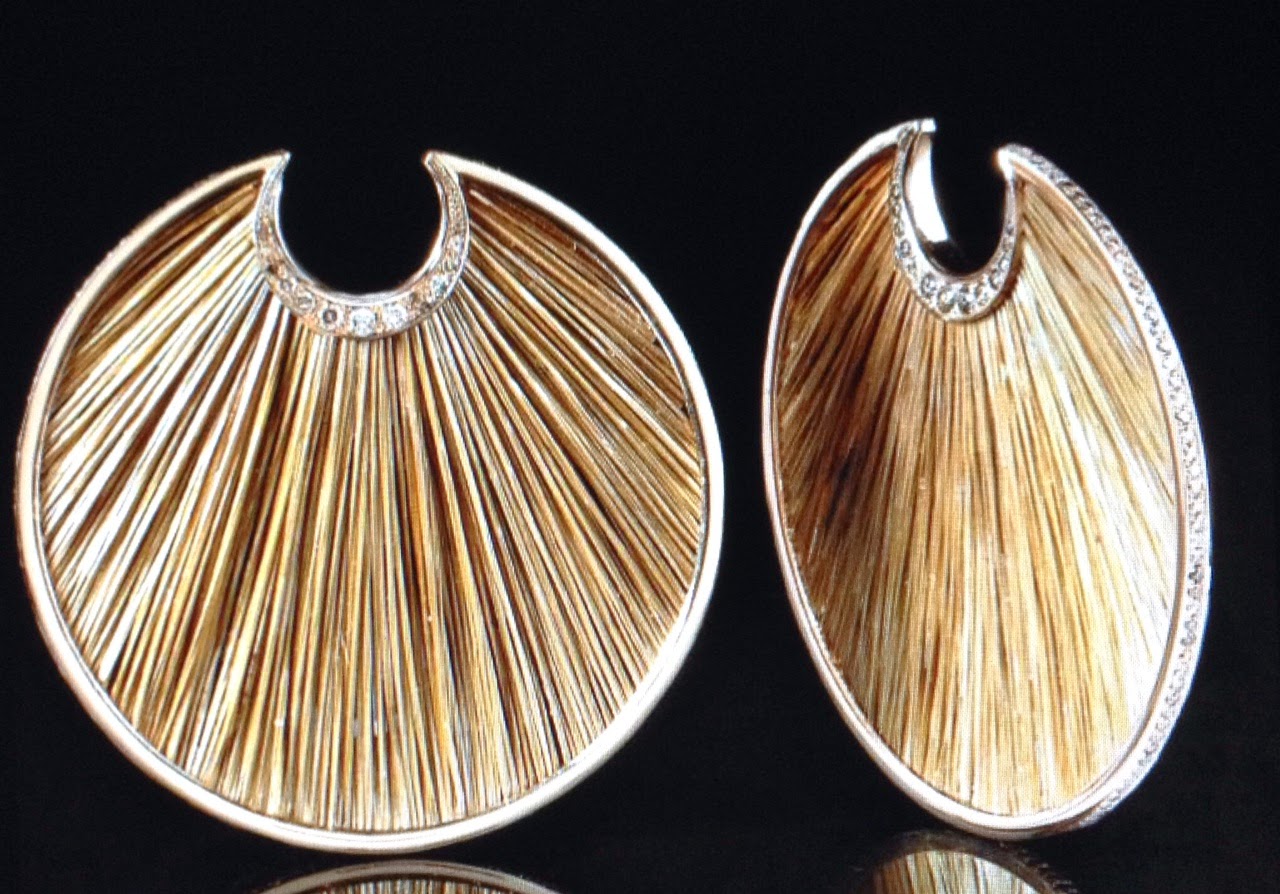 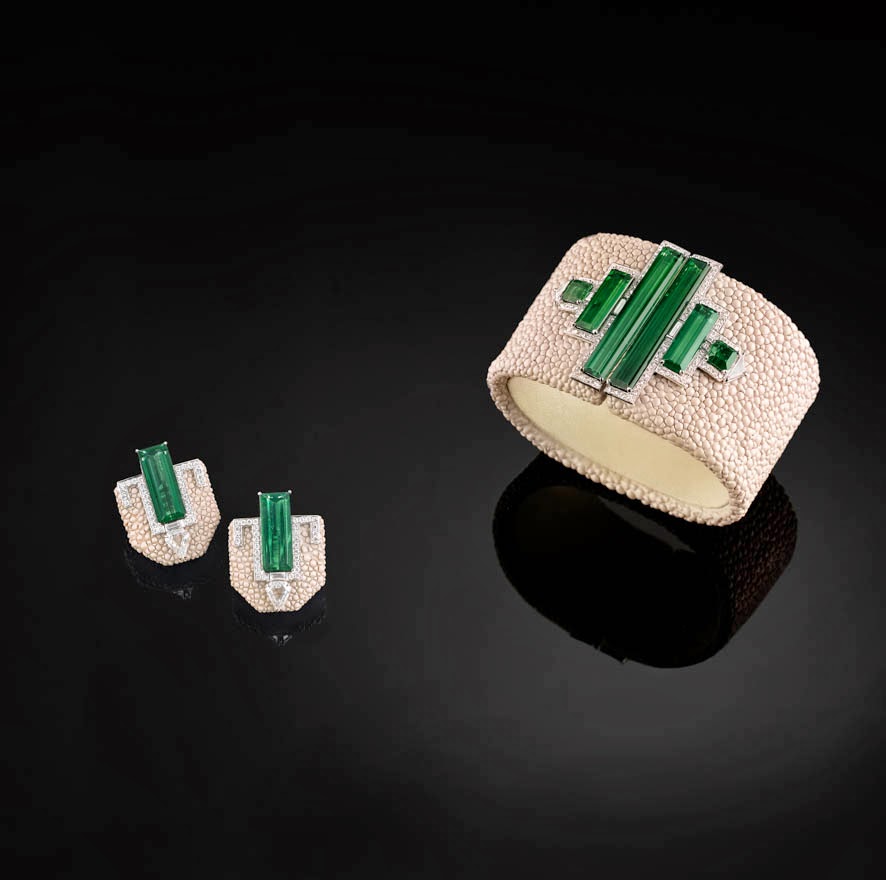 Just so you don’t think that Fabio Salini is a “Johnny One Note” you can witness that his training at Cartier and Bulgari served him well by providing him with the tools he needed to stretch and broaden the breadth of his imagination and collections. I read once that Alexander McQueen was quoted as saying” in order to break the rules,  you need to learn them first” and that clearly applies here as Signor Salini took his classical training and converted it into the unconventional but exquisite pieces that became his signature. 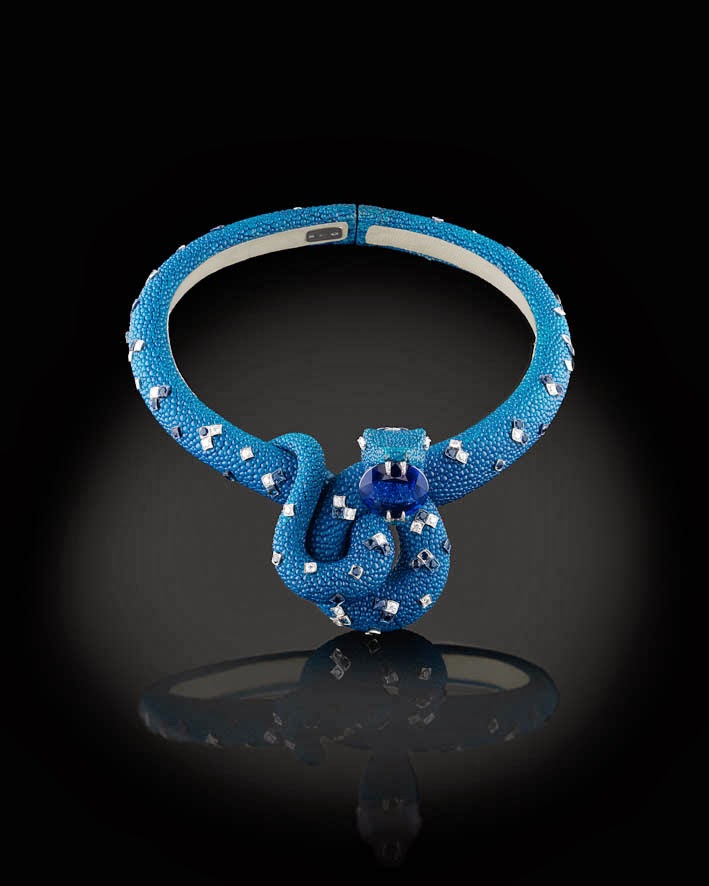 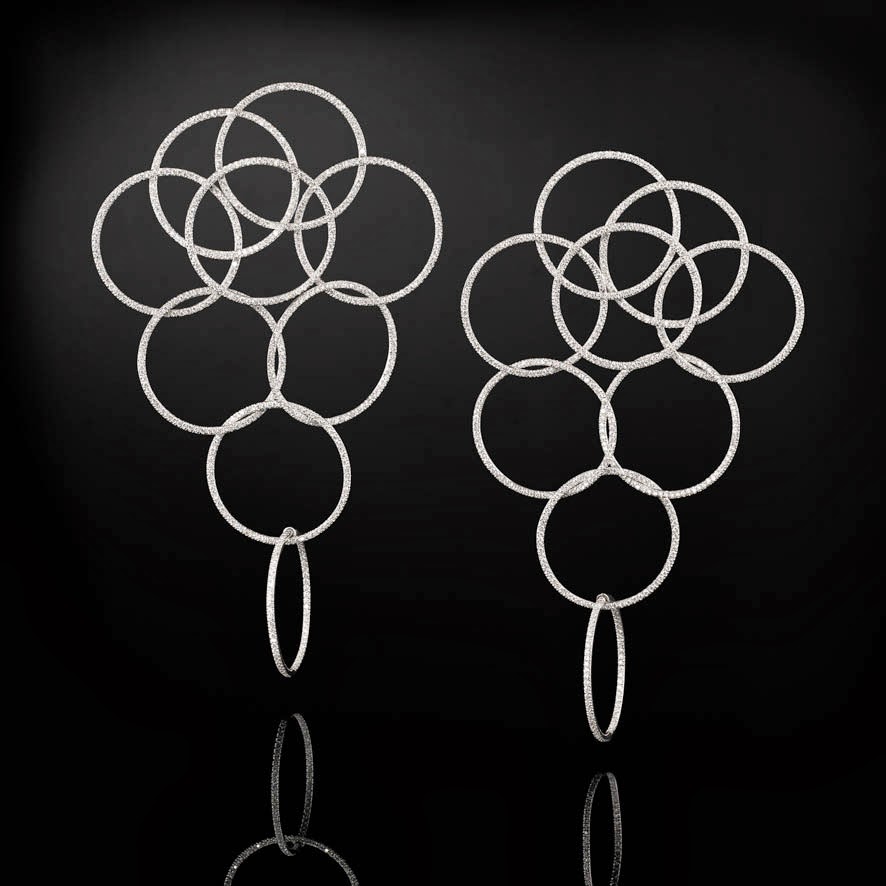 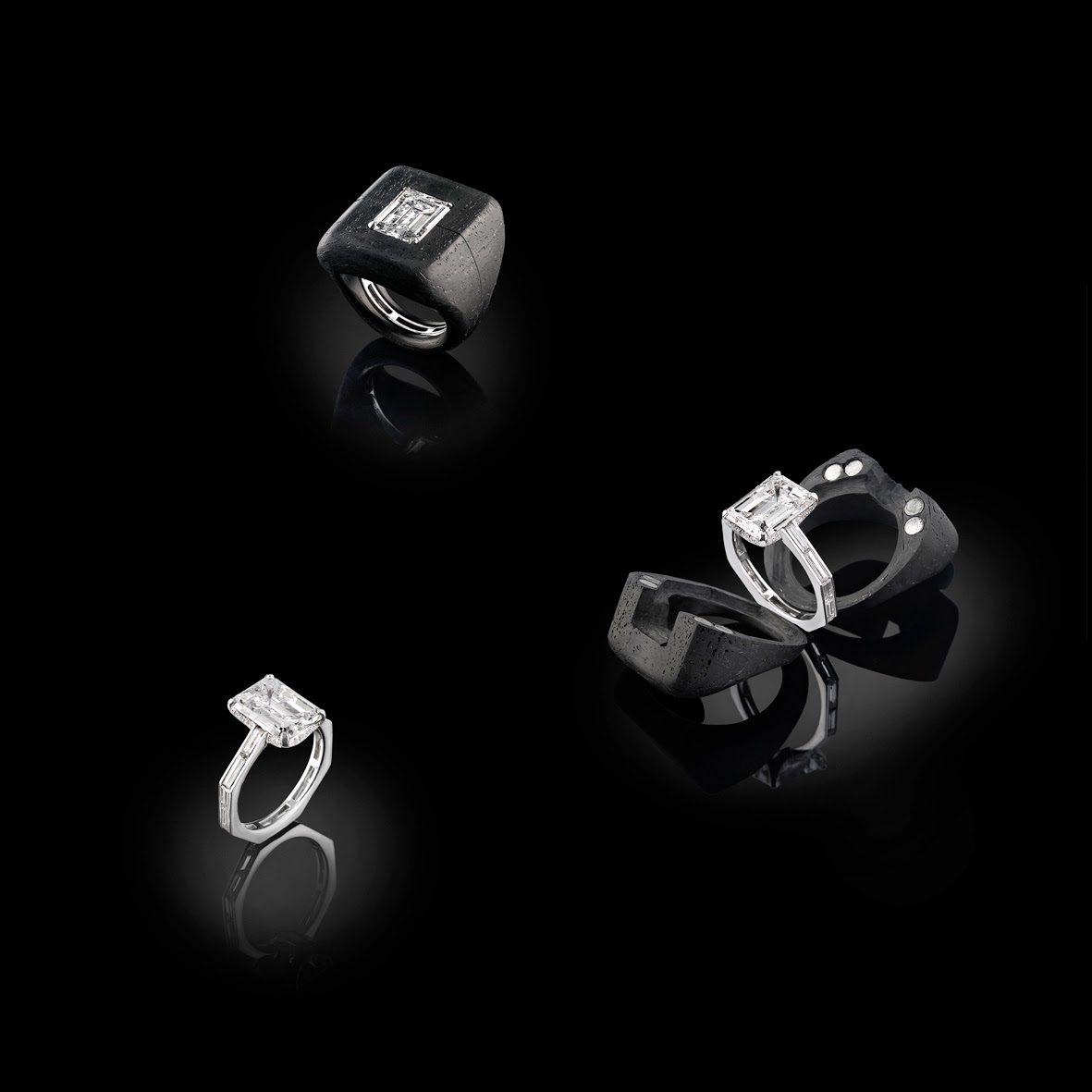 The jewels of Fabio Salini include the imaginative as well as more classical pieces. For me the true beauty of owning a piece of Salini is to own those which exemplify the spirit of the designer, meaning the more unusual and controversial. Combining silk cord and diamonds or stingray and gemstones are only a few of the unimaginable combinations as well as the aforementioned bamboo etc. Those are, after all, the pieces that brought him to international fame among those who know of what they speak.
So back to the beginning, “when in Rome…” make it a point to visit the “Atelier” Fabio Salini on via di Monserrato and report back to me with your findings. Or just let me know what you think of these rare and fine beauties….. 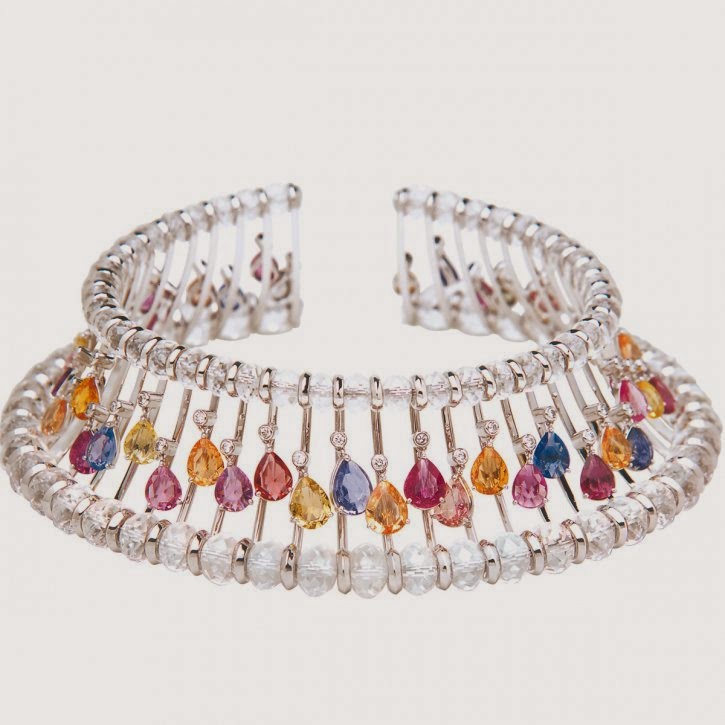