Noun … sex on a stick  … (idiomatic, slang)  … A person or persons considered to be very sexually attractive. ….. He thinks she is sex on a stick. 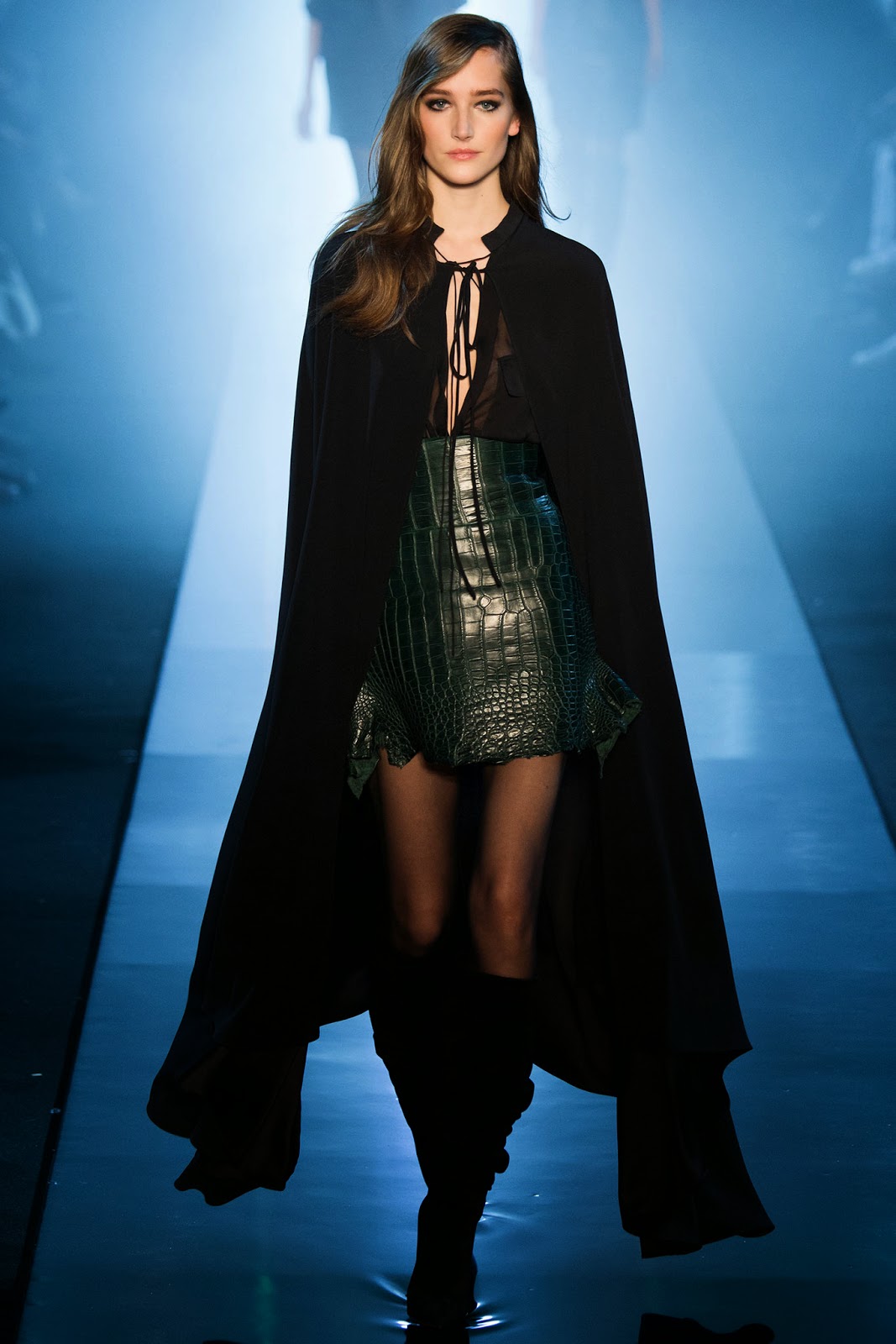 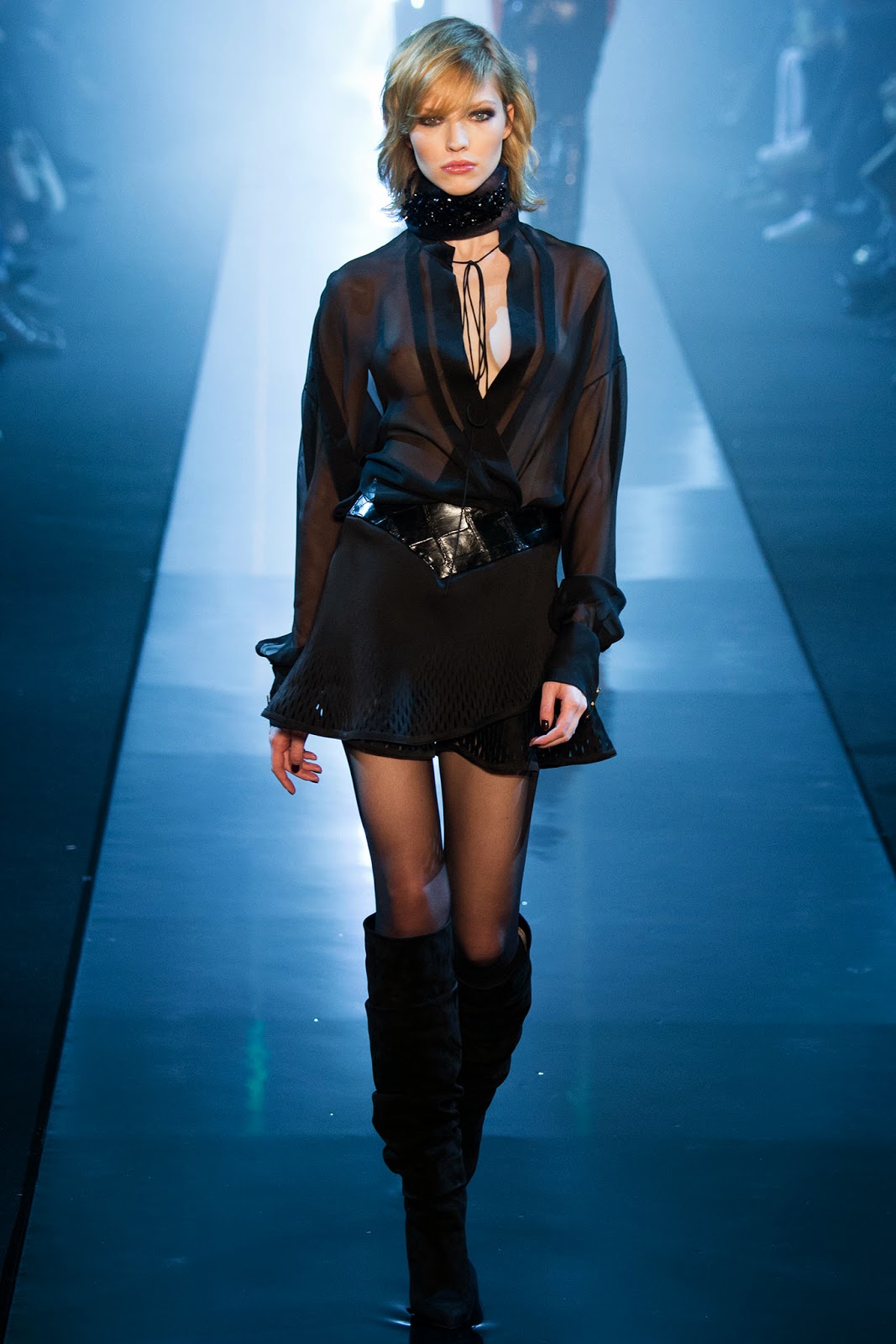 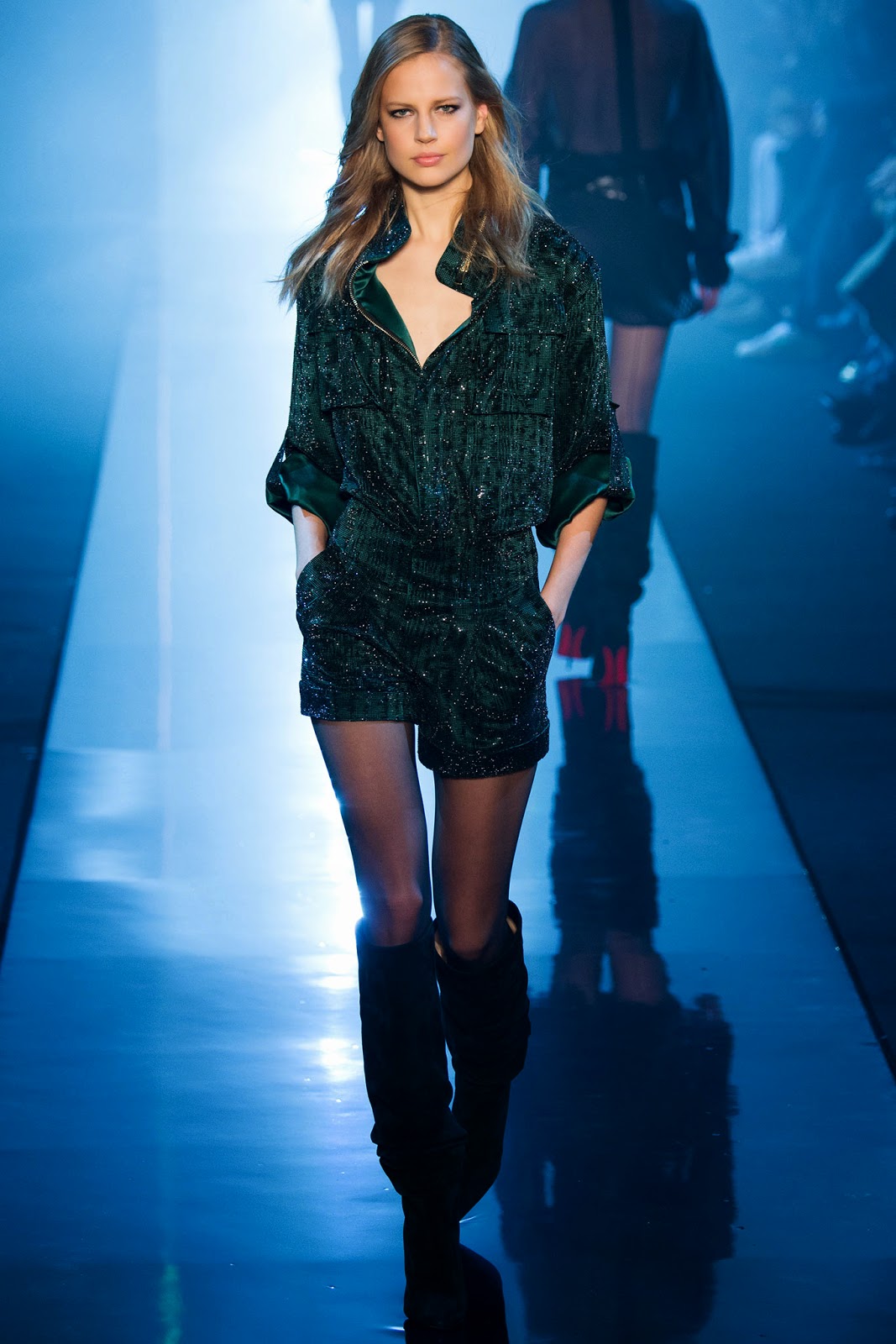 And I mean that in the most complimentary way!!! Alexandre Vauthier will never ever be classified as boring, staid of stuffy! This is a man who clearly understands the definition of sexy and knows exactly how to convey it through his collections. No, these are not day clothes or evening clothes or cocktail clothes or even supermarket clothes… these are clothes for women who have the self-confidence of a champion or a star and love a photo flash or attention! 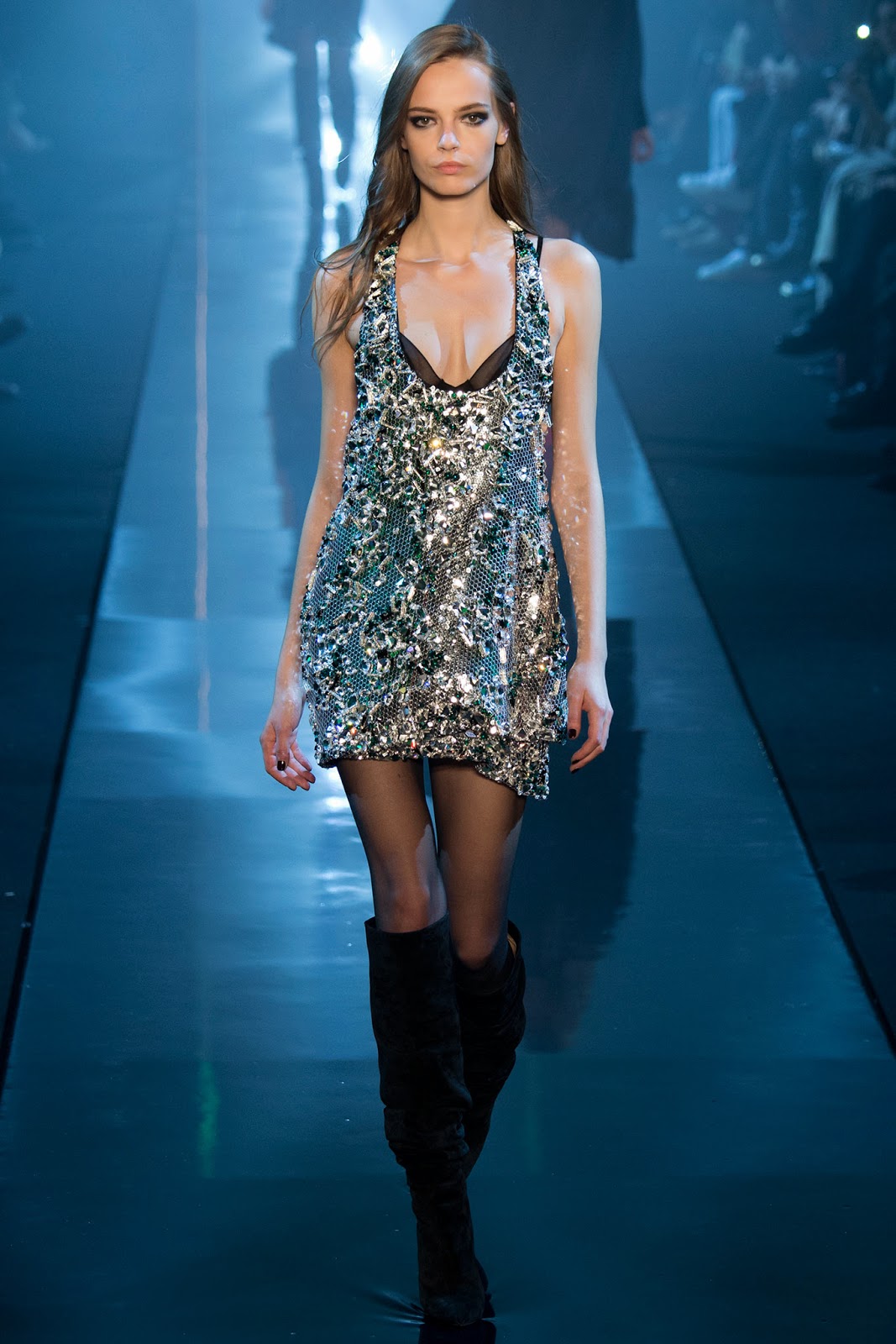 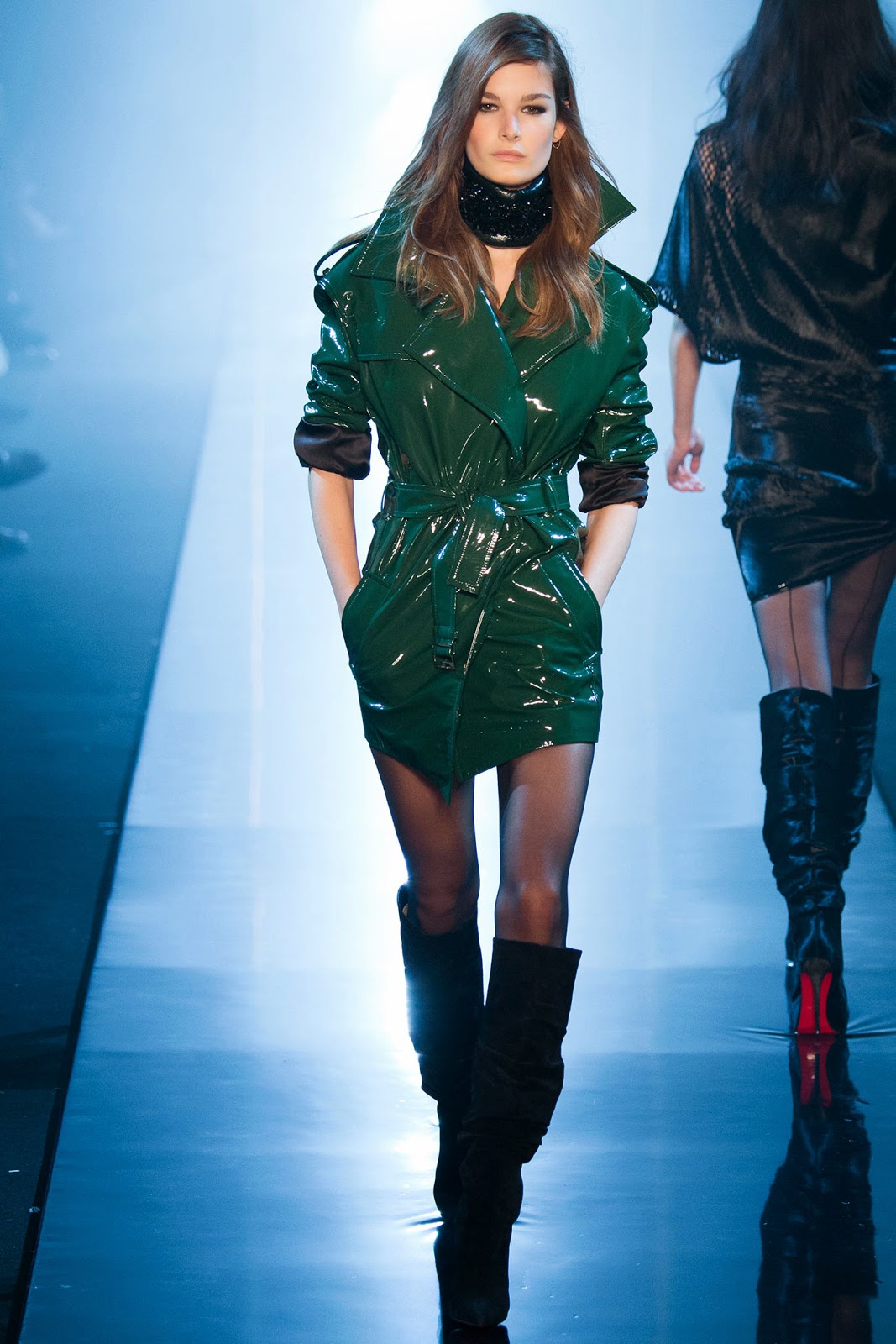 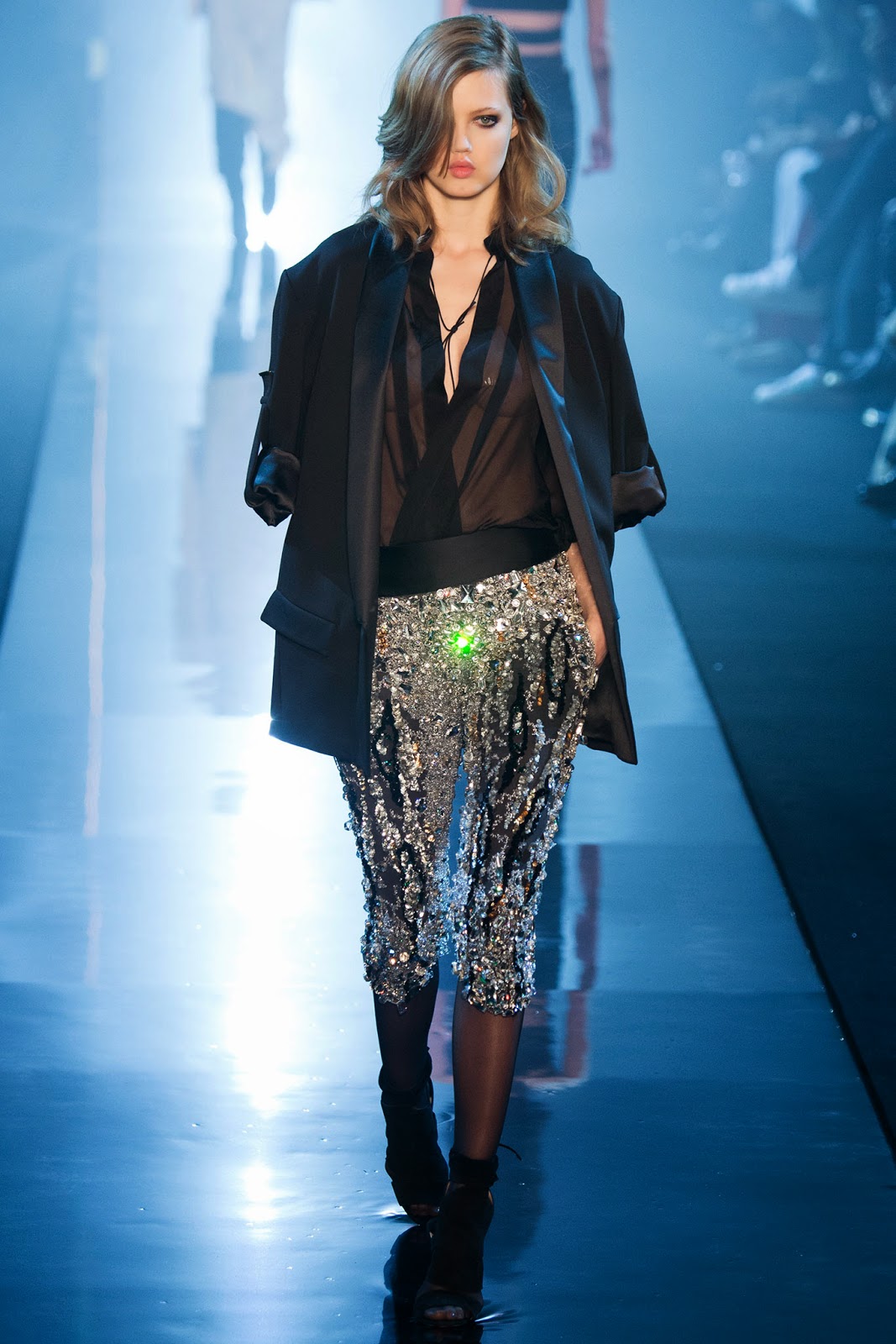 There is so much chatter about young and modern when discussing fashion and yet there are so few designers who know how to manifest these qualities in their collections other than by talking about it... ah yes…  you know … like rifRaf who talks and talks and talks and still you have nothing to see.
Vauthier is a master of the theatrical and yes it is only his formal training that allows him to present such “look at me” and over the top fashion. He is a rock star of fashion without the flash bulbs and hype; he leaves that for his clients who adore and manipulate the media for their celebrity! 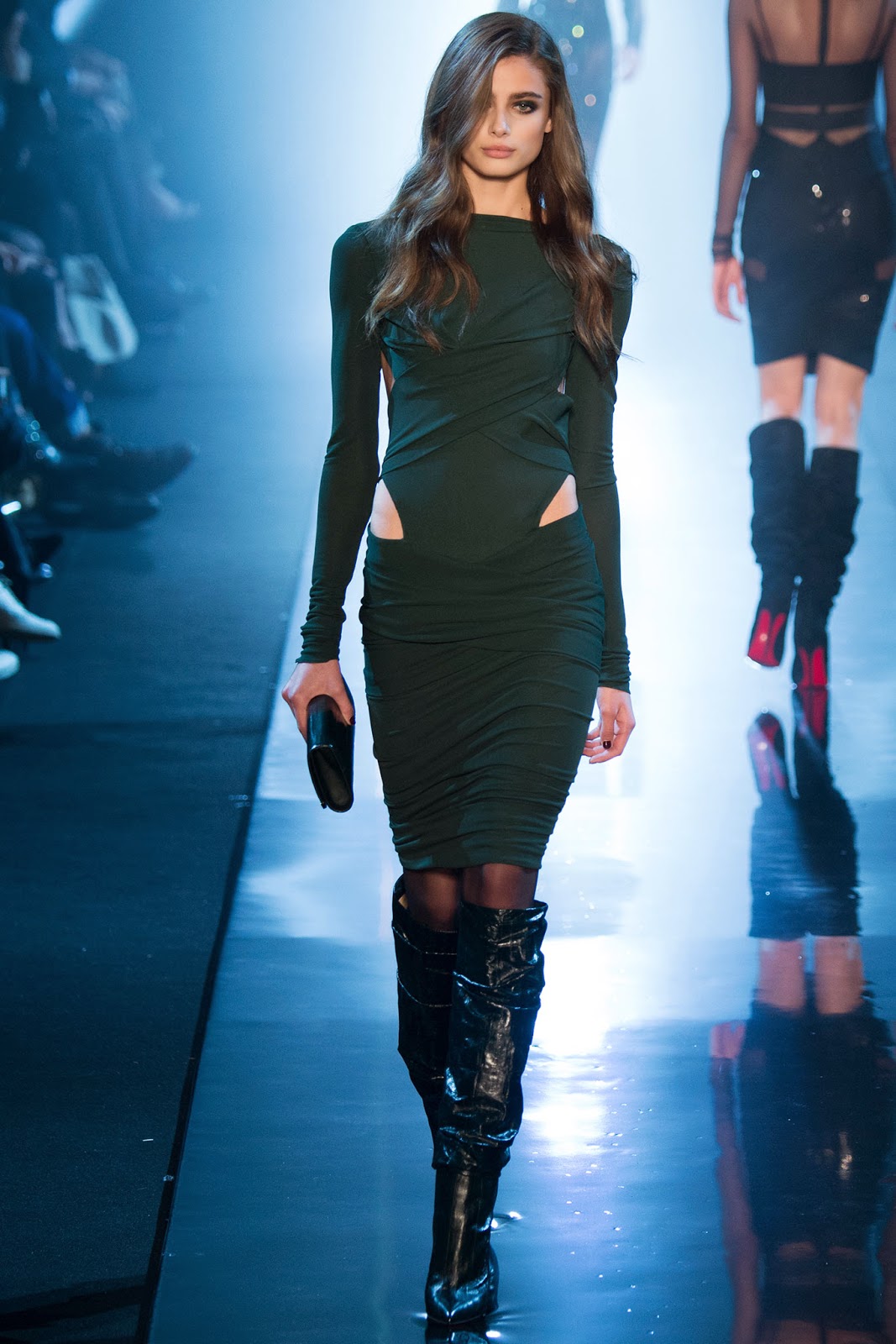 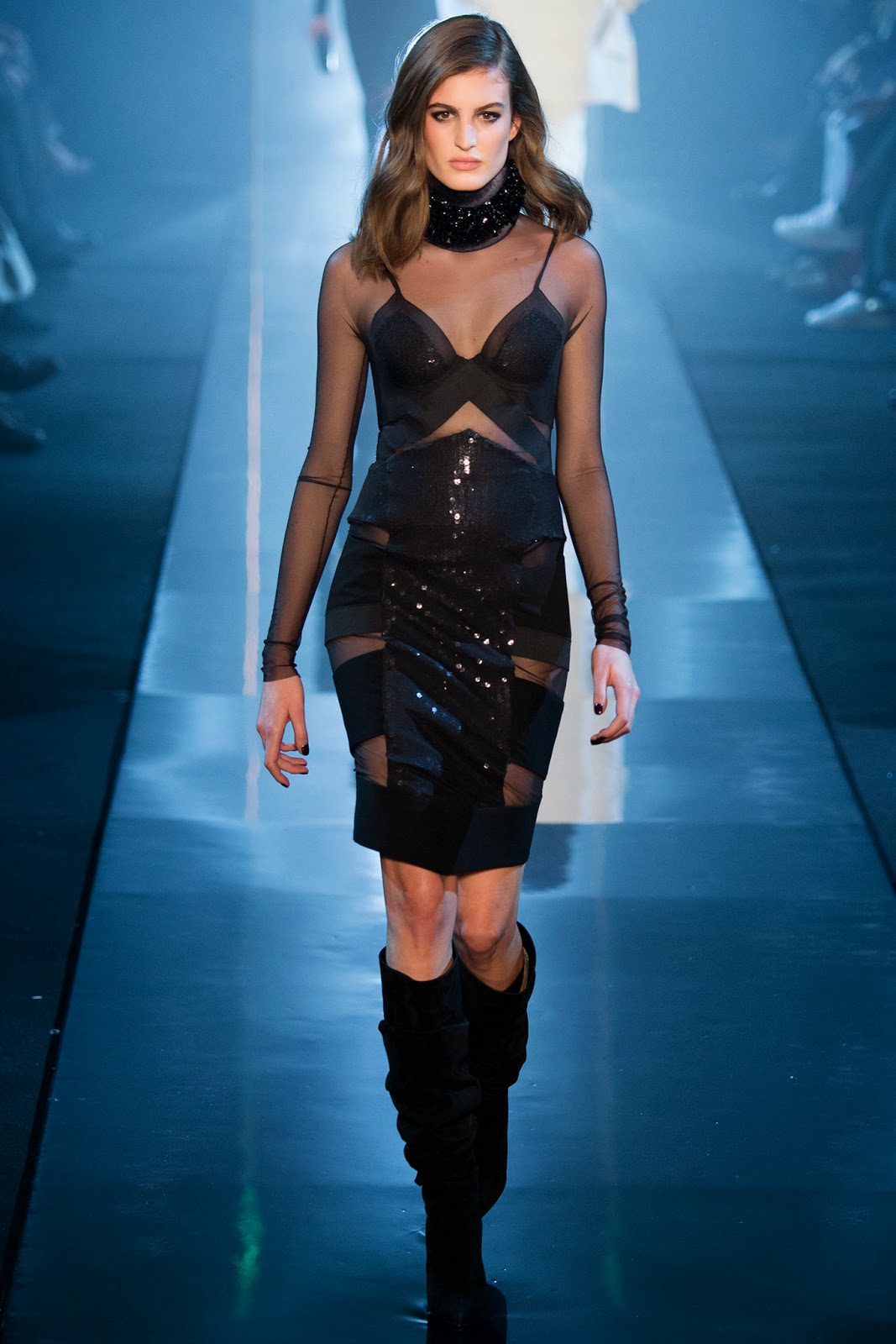 Okay, so the clothes are in your face and hotter than hell but they are clothes that his clients want and lust for and whether or not most get it... this is what haute couture is for... for clients not for critics who will never really grasp what they write about other than some fantasy they cook up in their heads. (read blah blah B)  Haute Couture is where the materials and embellishments push the envelope as evidenced by the encrusted, and I do mean encrusted, Lesage crystal pieces and then the amazing the hand cut skins and the intense bandage detailing. Some may read these clothes as bit S&M and some may read it sex for sex sake, but to me this is Vauthier in couture mode where he gets to push the limits to dizzying heights. So to speak the gauntlet is thrown down and the bar has been raised! 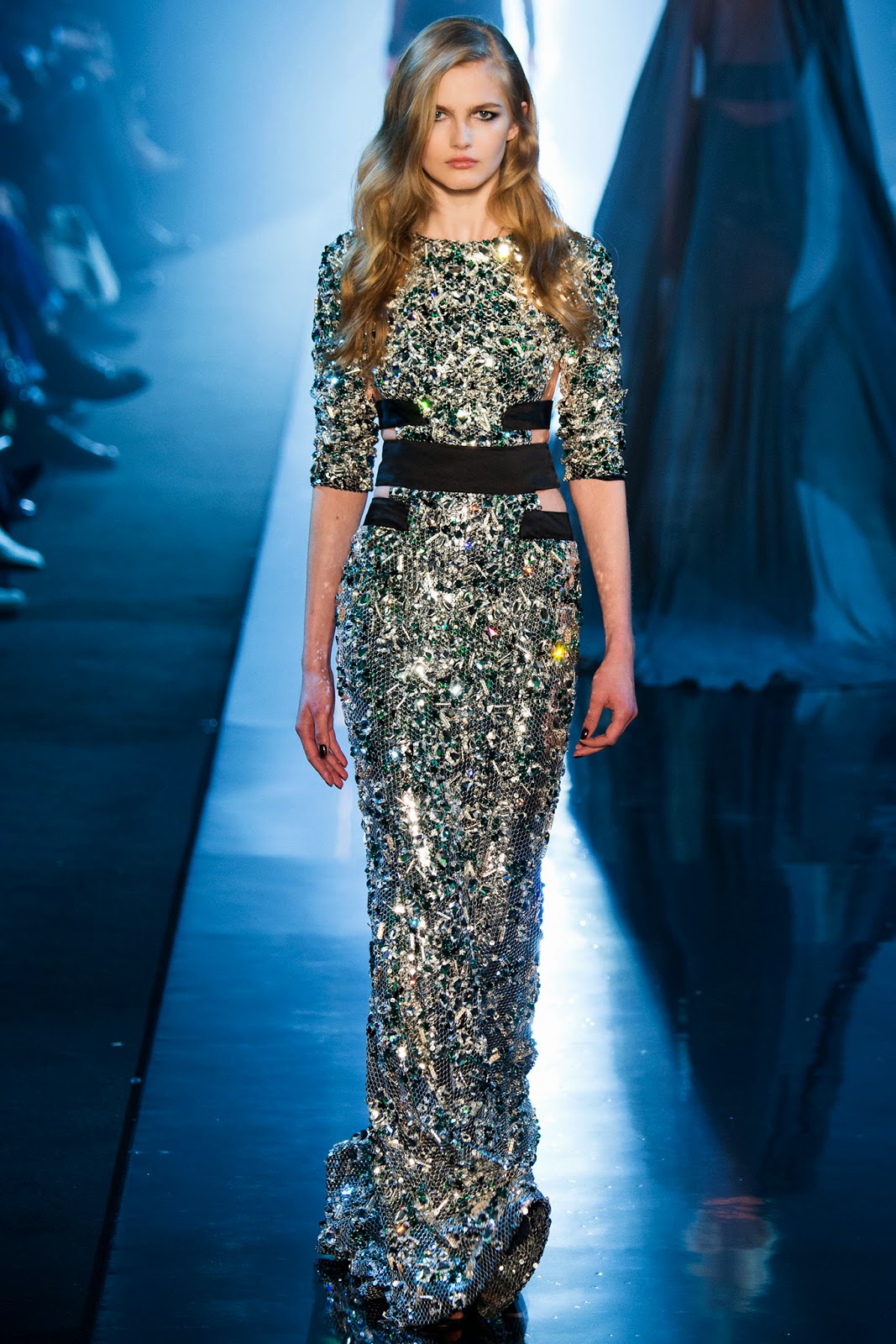 In the end, the clothes are exactly what one would expect from a man who has this mind set and so he does not disappoint. Yes, he devised and built his vocabulary and his DNA and he sticks to it!! There are moments when “viewers” must accept the identity of a designer and not critique his raison d’etre especially a designer who has come this far on his own grit!
Yay!
Posted by FASHION BY THE RULES at 8:43 AM