I want to wish all the high end designer stores good luck selling these clothes. With few exceptions, the collections in Paris have been of various “schools” and they would be …  the been there, done that boring school, what can I do to be as outrageous as possible and unwearable joke school or the school of pubescent androgyny. 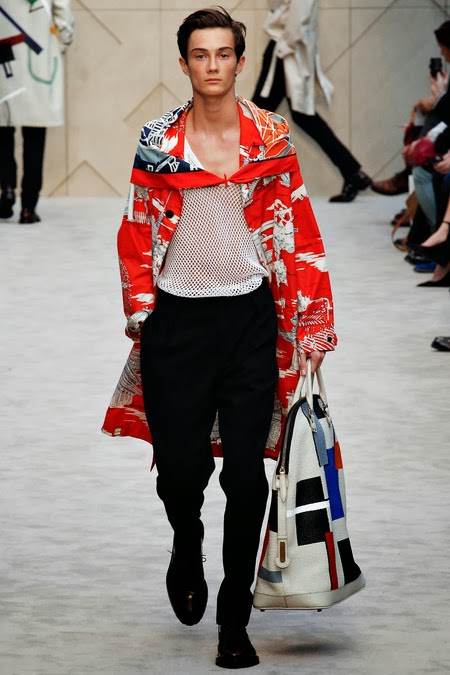 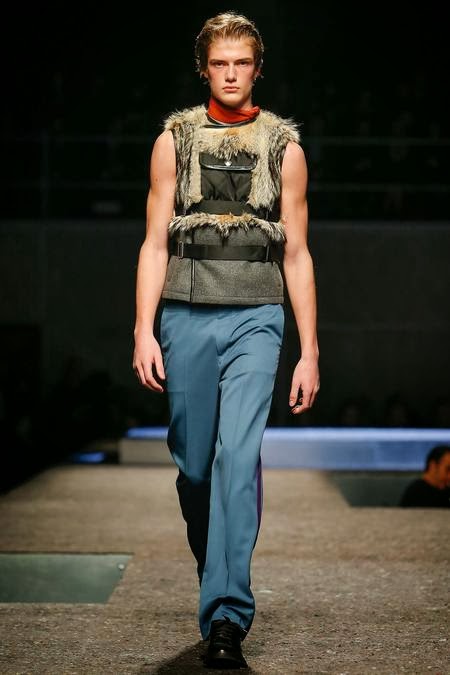 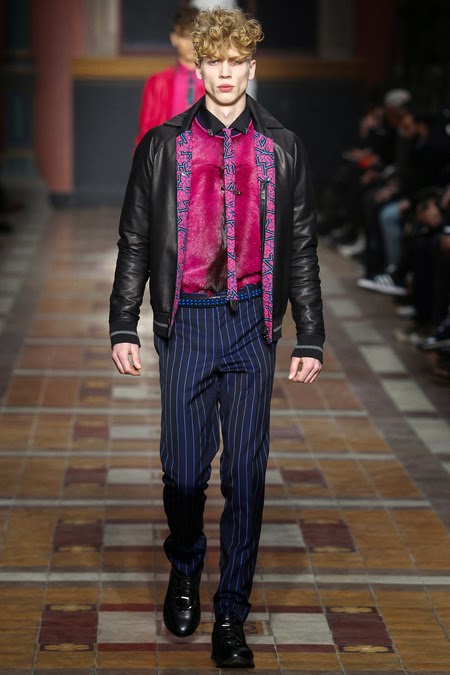 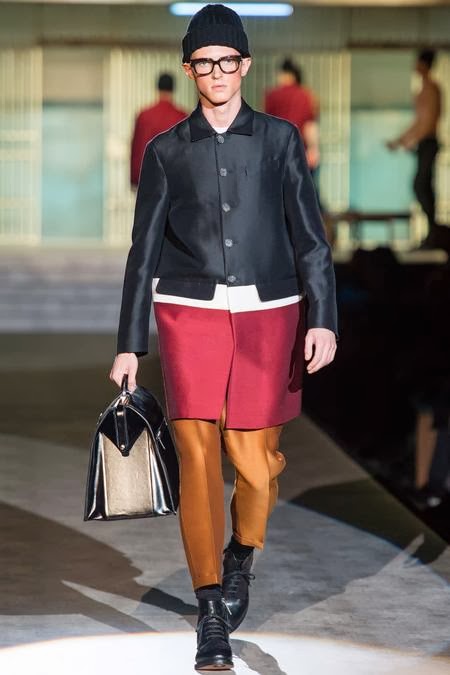 There is an evolution to fashion, or at least there used to be and at one time when brands really stood for something tangible other than some media hyped load of bull. With all the so called fashion forward and advanced design we get to see during these weeks, the end result is a highly generic variety of fashion where everything looks like it came from a communal design room. 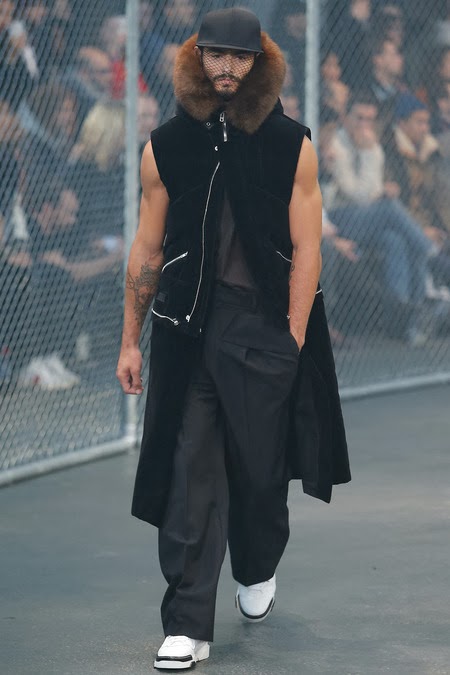 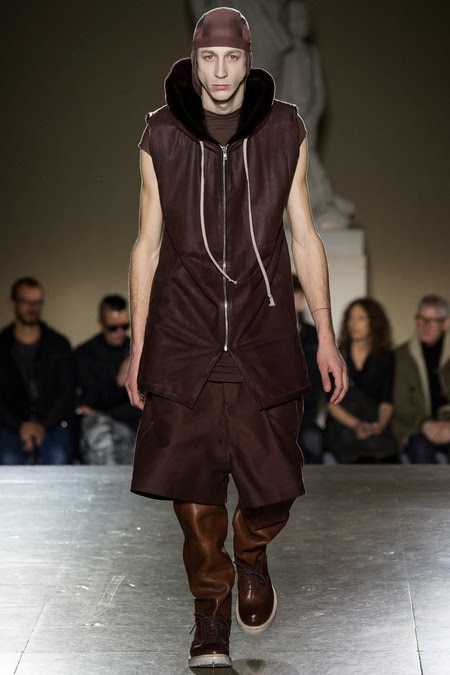 The phrase “designers who design” has often cropped up in my writing but in the world of menswear there seems to be a HUGE lacking in this arena. All of this is compounded by the stratospheric prices that now accompany so called designer collections. The aspirational customer must now decide between eating and owning the latest sweat shirt with a designer label or even worse paying the rent or looking like some over aged fashion victim. Apparently there is very little logic that applies to collections for the most part such as... who can afford this stuff and why would anyone want to look like this for 1000s of dollars. Rhetoric is the new trend! Cartoon characters rule!! 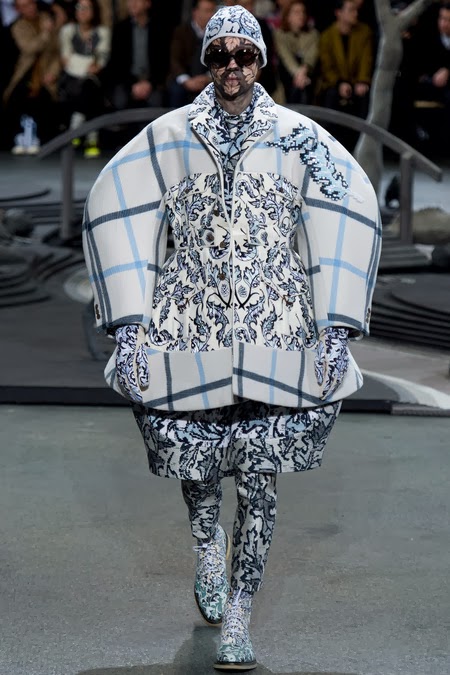 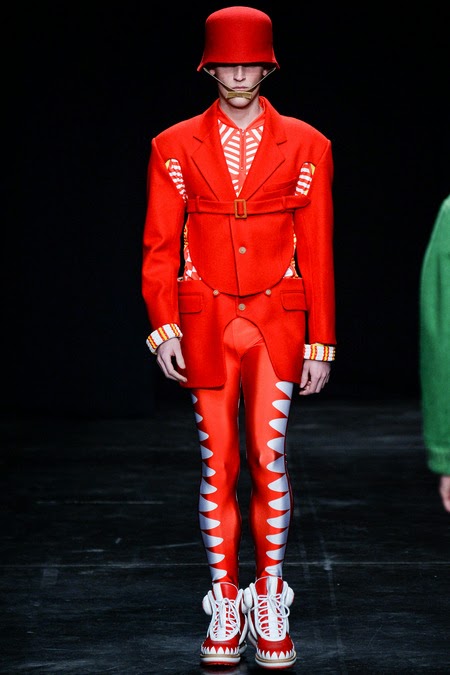 So far there have been a few stellar stand out collections and here names will be used … Ferragamo,
Zegna, Etro, Berluti, Balmain, Hermes and Vuitton. Balmain and Vuitton should come as a surprise to most that “follow” me but hell there were some truly fabulous and lust worthy pieces in those collections. No doubt these few collections will not have received the rave reviews of so many of the minute designers but  who cares as their sell throughs will reflect the obvious and that is simply men need clothes to wear !!! Not stare at!!
Posted by FASHION BY THE RULES at 9:06 AM