There is a plethora of lessons to be learned here and perhaps Ralph Lauren deserves a new moniker other than the quintessential American designer. Let’s start with that he no longer designs classically or distinctively American clothes; the man designs chic, ageless, fashionable, timeless urbane and soigne apparel for women. This is a man who first believed that he could design that “wasp dream” for women as he did for men but he has gone far above that initial concept. 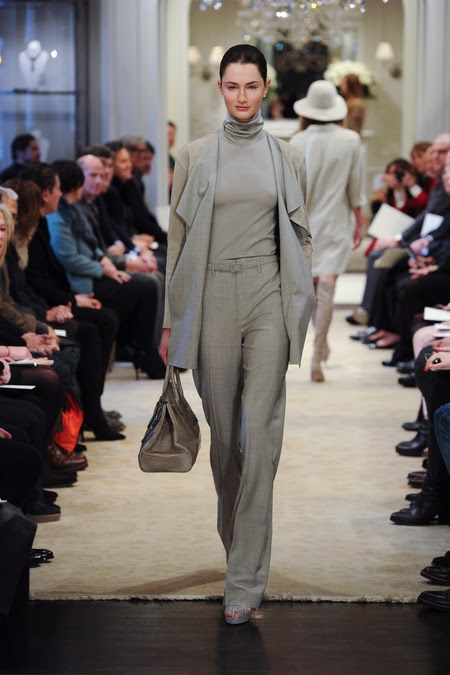 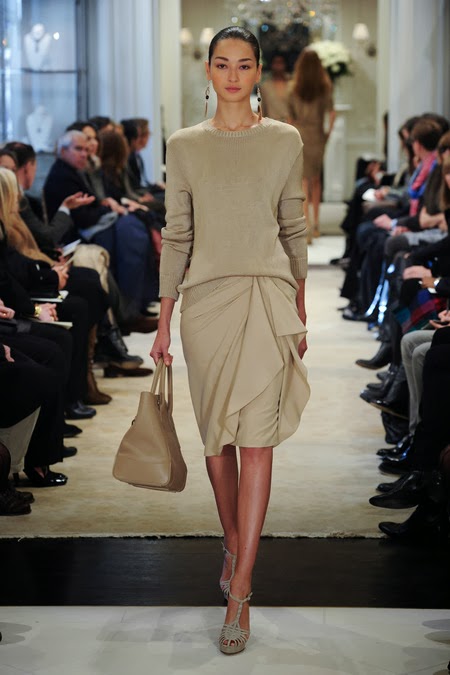 This capsule collection is Ralph at his best. The clothes are exquisitely styled and rendered in a neutral palette that elicits the same reaction as a fireworks display and chock full of the obvious and the underlying signatures of the brand. This is where one can separate the men from the boys as if you look at a very very similar palette used in THE ROW, you now see that a master takes it and makes it exciting and the pikers turn it into yawn worthy. 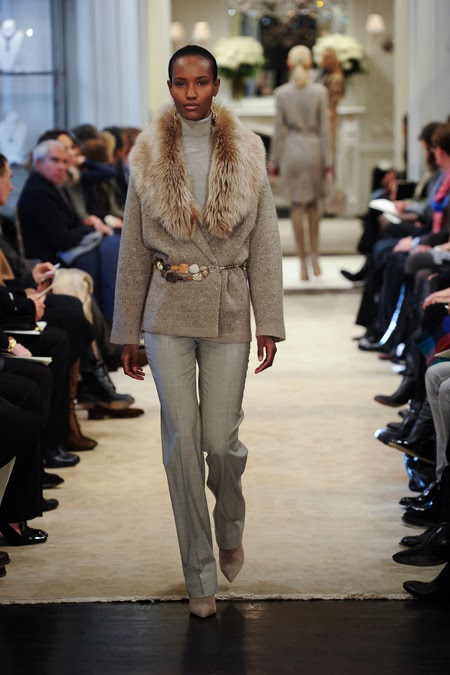 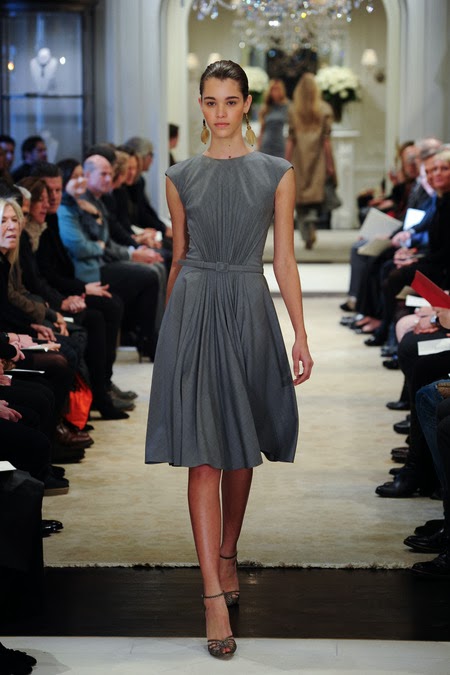 Without question, Mr. Lauren is head and shoulders above the flock of American designers and for that matter he sits alongside the few of international designers who are now his peers. This collection is about evolution and not revolution, restraint and excess, timeless over trend and most of all beautifully executed clothes that exude the very best of what is possible in the world of fashion. 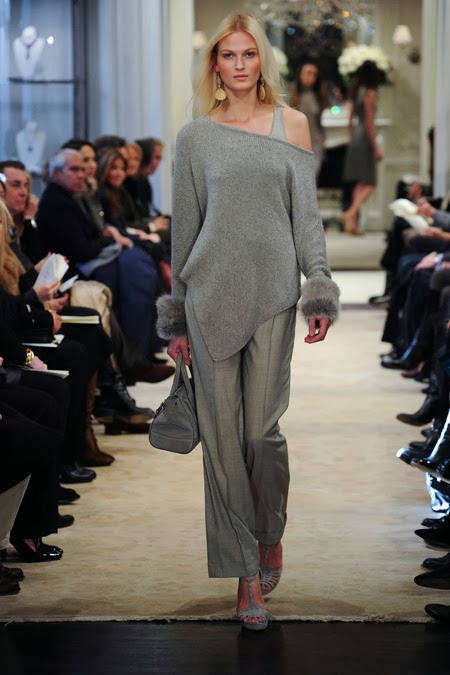 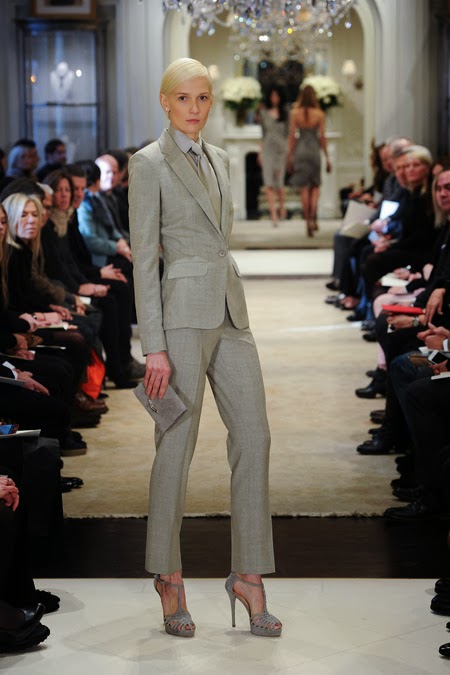 Suffice it to say, in my opinion, the young guns can’t hold a candle to this veteran and the so called media has lost sight of why they do what they do …. Fashion is above all about selling clothes and dreams and as the very grand Mrs. Vreeland said … “Give them what they didn’t know they wanted!” 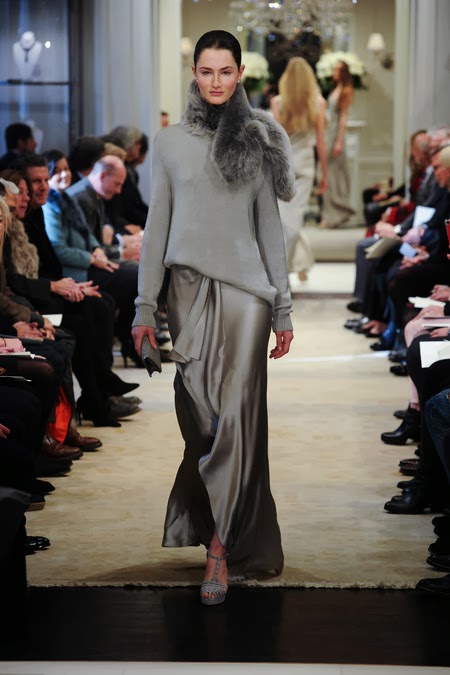 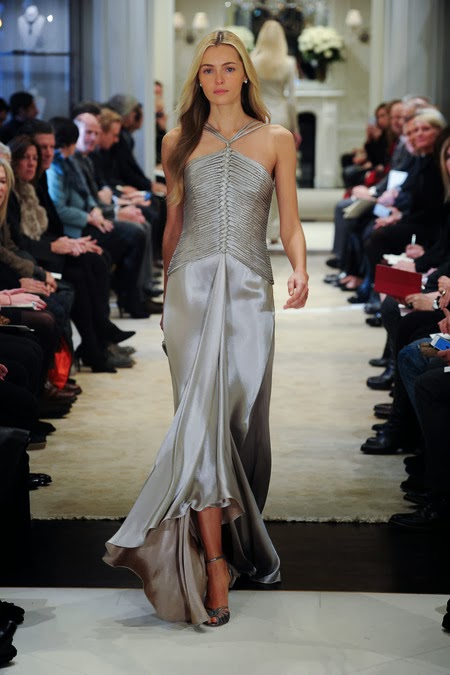 The message received from so  many is either the consumer is an exhibitionist, designers are  hyped up talents with no talent designing  collections of which they know nothing  or some fashion victim waiting for their next photo op and flash! It is all about perceptions and bottom lines and as far as I am concerned Ralph Lauren wins on all accounts!!!
Posted by FASHION BY THE RULES at 8:24 AM