Okay then! Try try again! or maybe The little train that could! 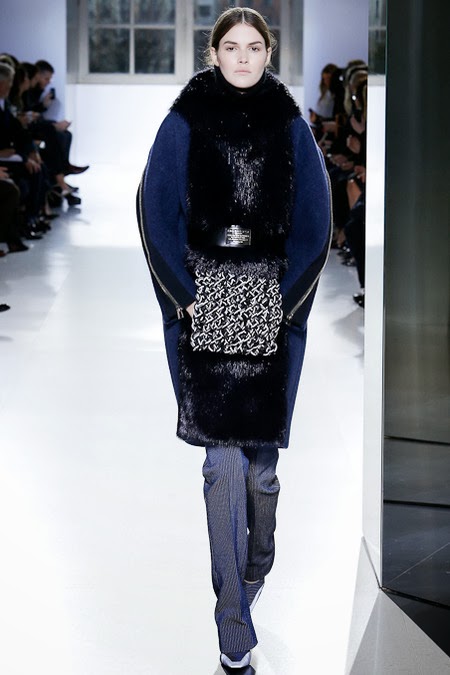 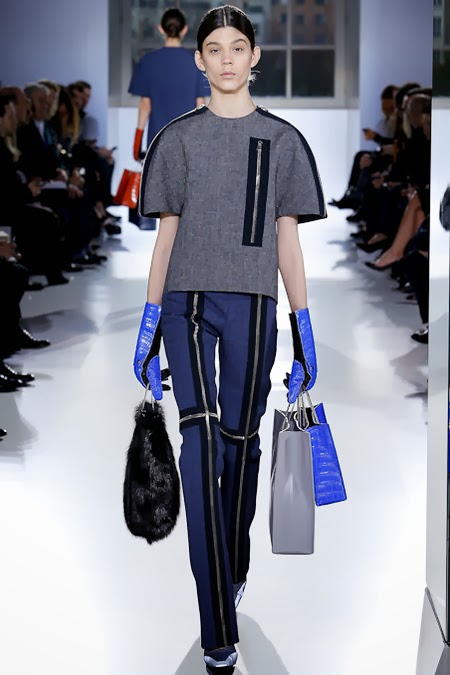 Knowing that the collection will be lauded and praised, it feels quite right to point out that this is just a hysterical or at least a comical notion. Another bit of humor will enter into the picture when the reviewer realizes that so much of what was shown is so ridiculous in terms of the house DNA and vocabulary. Mr. Wang’s interpretation of the Balenciaga DNA is akin to what Pig Latin is to the real language of Latin! 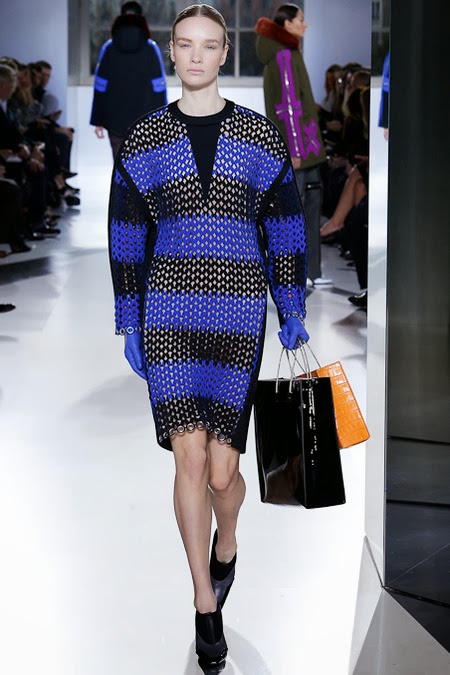 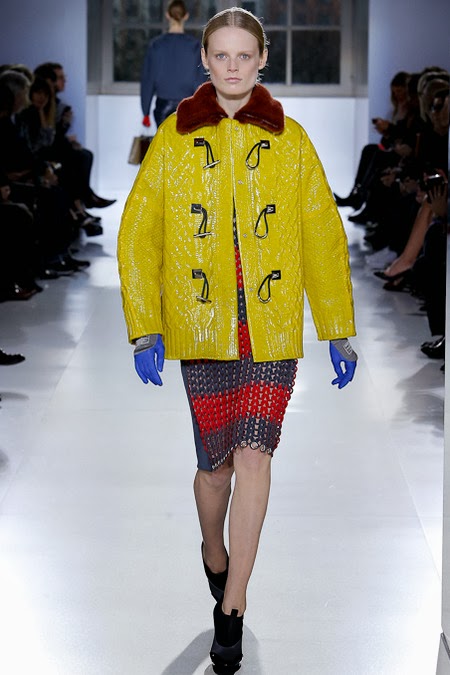 Anyone who has a notion of what the Master was all about will be able to speak of shape, construction, and coloration as well as purity of line and form. In some demented way, Mr. Wang sort of does the shape thing but hell... Zippers!!! And as decoration no less!!Why not ball fringe?  Balenciaga was known to make the most exquisite of ball gowns without so much as a zipper and Mr. Wang is his infinite wisdom uses zippers as decoration. Then there are the jarring shades of tobacco and deep orchid and citron and royal which under normal circumstances would work but c’mon. If one is to make a case for all of the above then per chance Wang got confused and started referencing Ghesquiere instead of Balenciaga. Can we talk about the chintzy idea of embossed leather to look like a sweater... it is a sad state of affairs. 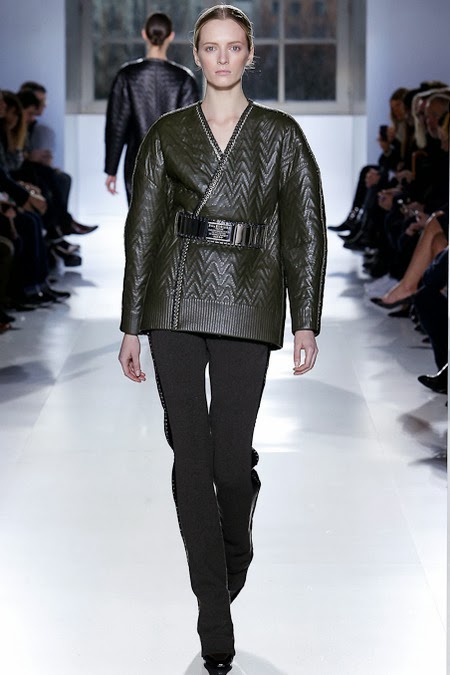 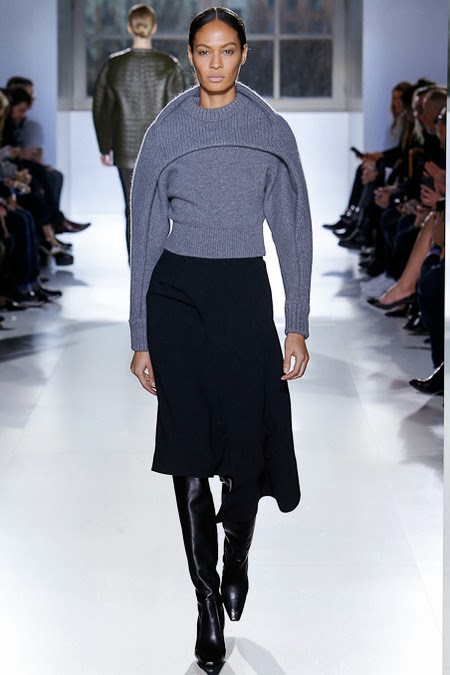 My only conclusion here is that under the stewardship of Monsieur Wang, the revered name and house of Balenciaga has turned into contemporary sportswear brand at designer prices and has far more in common with Nicholas than with Cristobal! If I am to return to the wearable and salable concept, okay yes it is that but no need of the label, it could simply be called House of Wang! 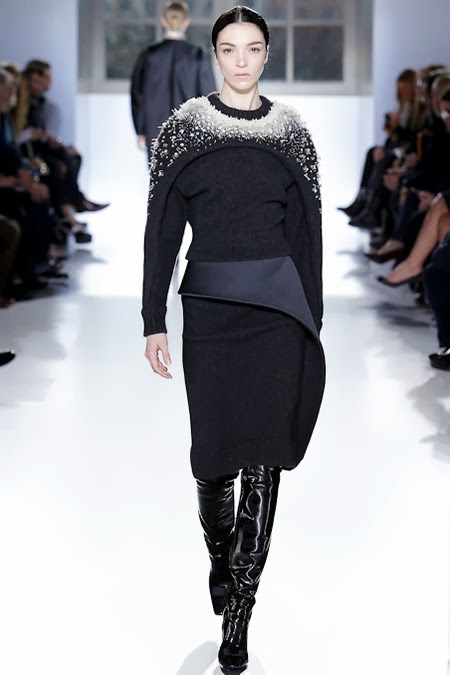 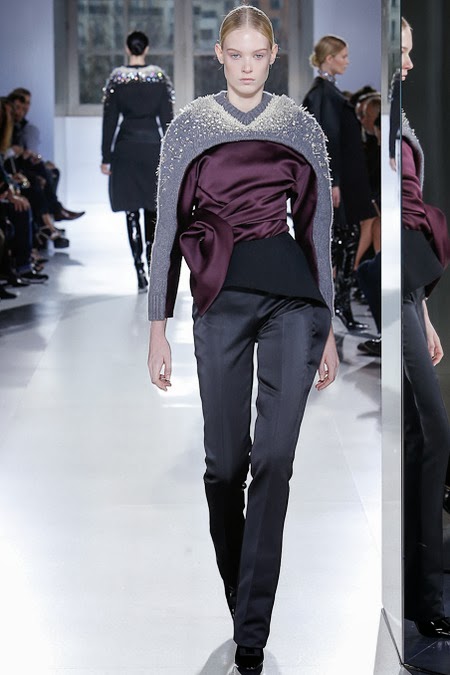 Posted by FASHION BY THE RULES at 8:30 AM