Here is the problem with a collection like this ; a very similar ode to Franco Moschino was offered for Spring by Jeremy Scott’s predecessor which made much more sense than this. Ms. Jardini did her homage as an act of respect to the eponymous designer who built an empire on his wit and talents. That brand/empire employed her and gave her the opportunity to mark the collection with her interpretation of what Moschino stands for while creating a place for herself on the worldwide stage of fashion. 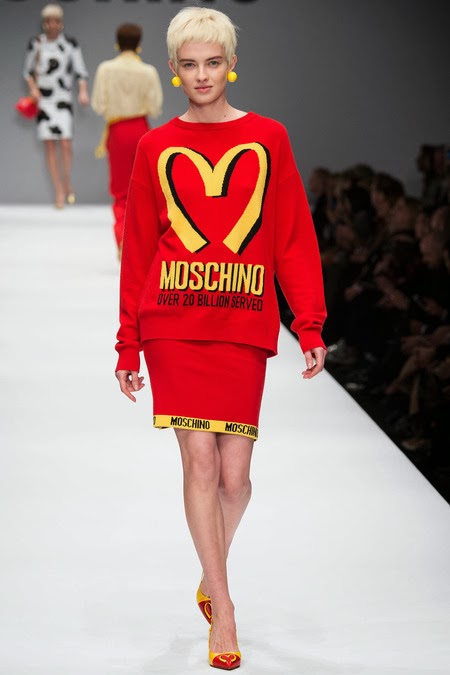 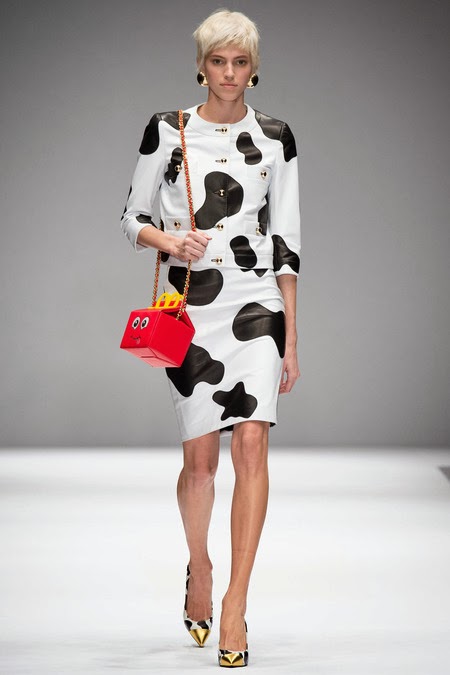 It is quite apparent that Mr. Scott is flummoxed with the daunting task of extending the life of this revered brand. Why would you regurgitate so many of the original designer’s look and think that by recoloring, adding some comic strip patterns or kitsching up the originals that you have made a significant step into marking your territory? Mr. Scott best have something up his sleeve as this sort of humor will not lend credence to the brand and if he thinks that continuing this nonsense will be his ticket, then I think he is sadly mistaken. There is no substitute for genuine talent and a collection like this could have been assembled by any A student from any design school or any well-educated merchandiser based on the heritage of the house. 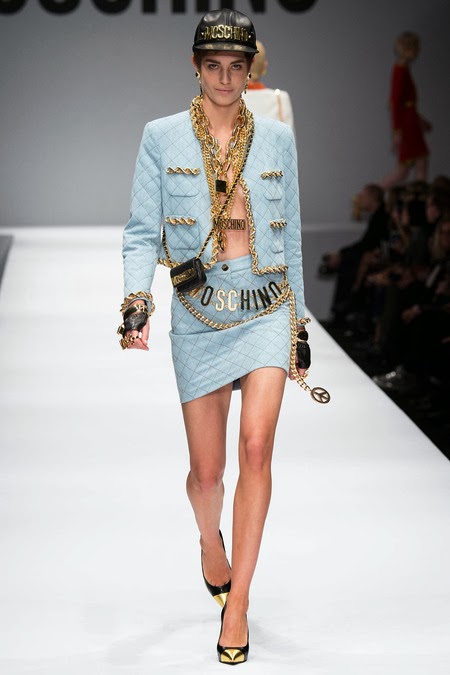 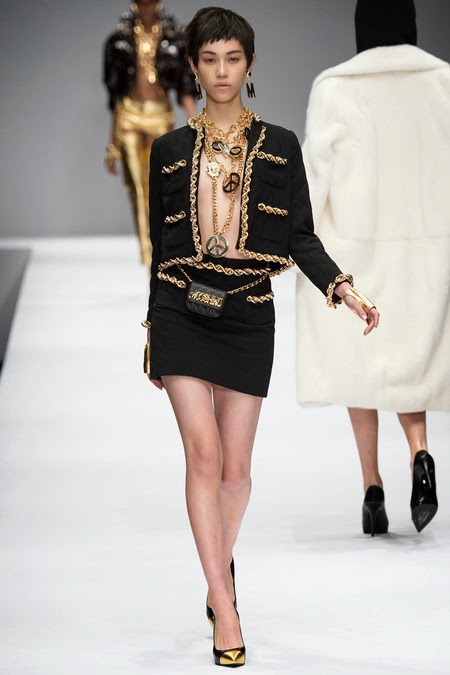 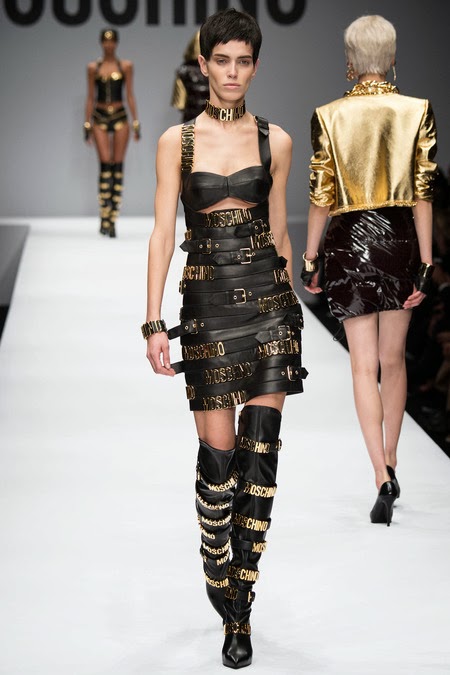 If the pundits and so called media elite applaud this (which they did)  then they should be ashamed of themselves. If reviewers can’t find fault with this then they need to reexamine their resumes and move on. Franco’s humor was one of kind and as real as it could be, the Jeremy Scott variety seems a bit forced, trying too hard and very me too. 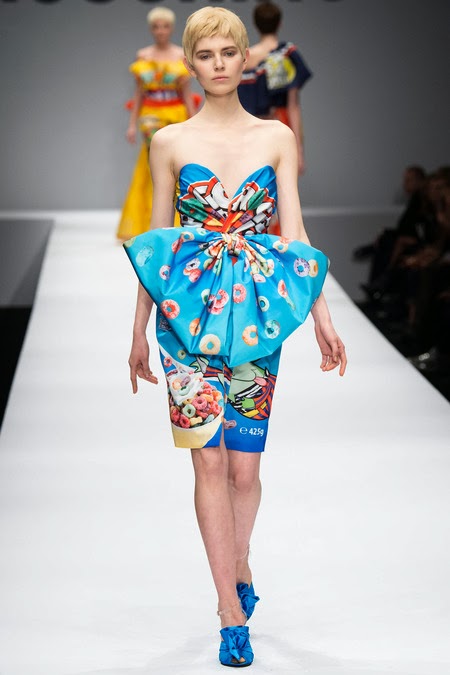 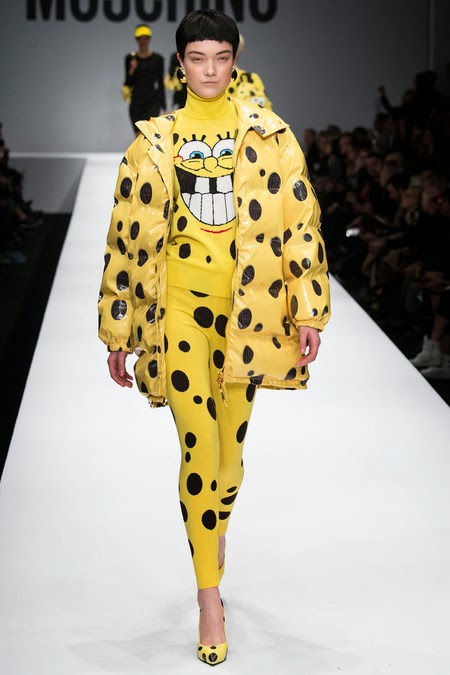 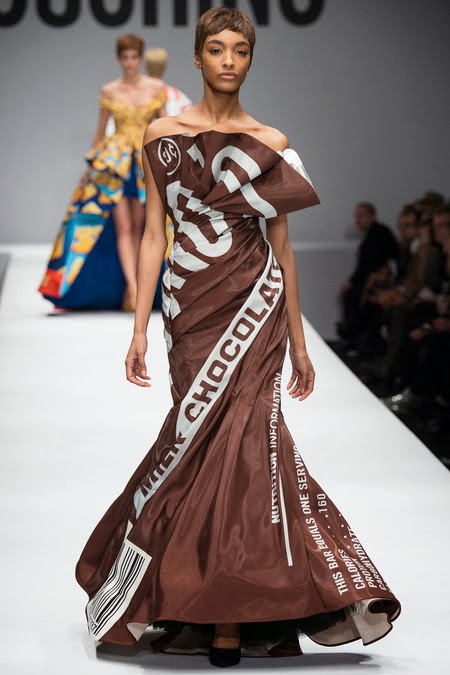 Better luck next time, when in fact luck should have nothing to do with it!