The time has come to speak openly about one of the great fabled heritage brands that flourished for so many years under its eponymous designer; Emanuel Ungaro was a master of drape, fabric, construction, detail and most of all women. This was a man who adored women and showed it season after season with the clothes that he showed. women absolutely cooed and oohed to won those clothes and men’s tongues hung out looking at women who wore them no matter of it was a jersey dress , a wool suit or a balls out evening gown. 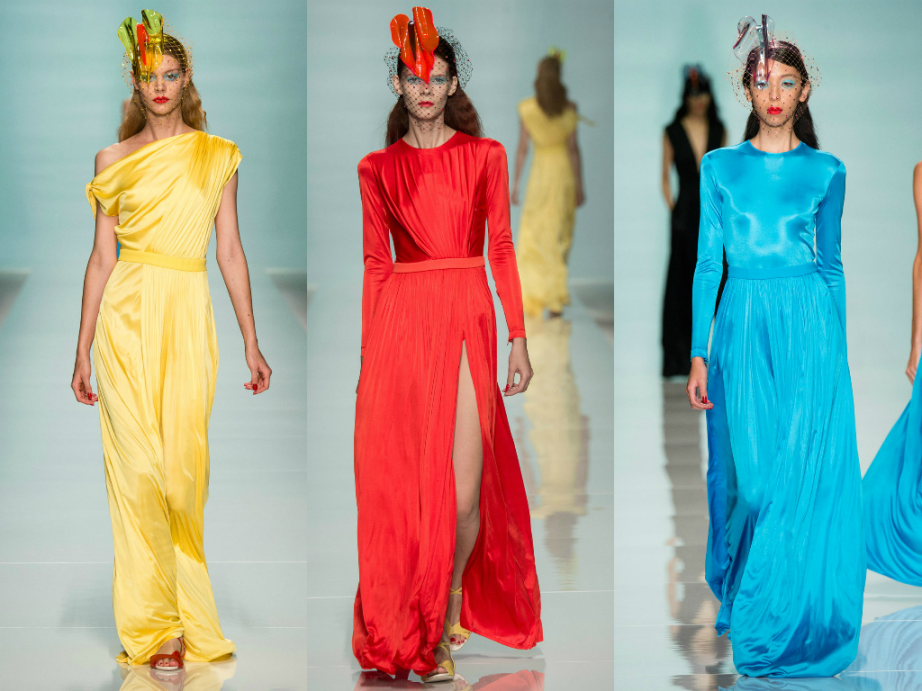 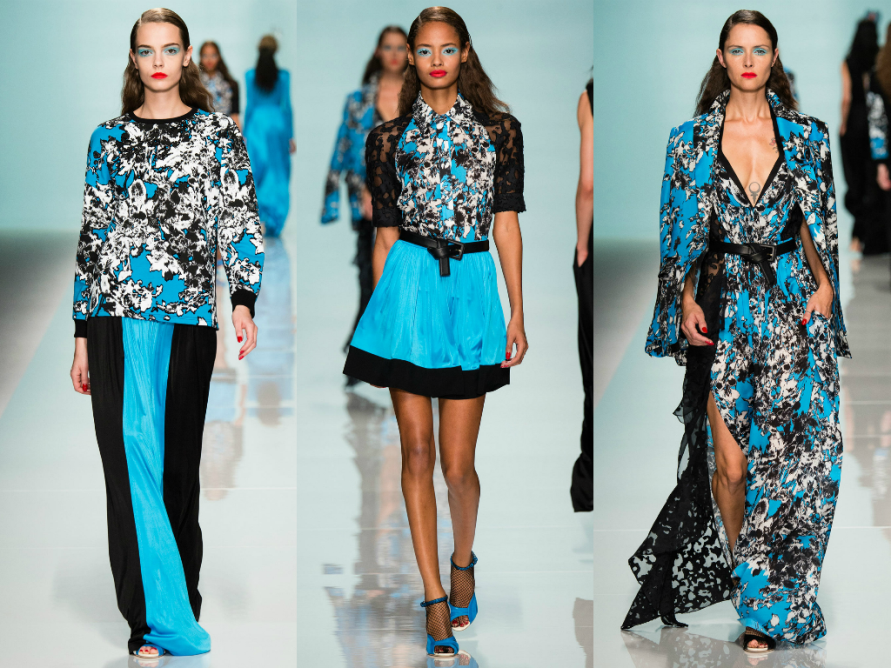 Thru an unfortunate series of mostly ill equipped designers and a shorter string of inexperienced owners we arrive to the present when the latest designer is once struggling to recapture what once was. One thing you can be sure of and it is this, what once is certainly not what was shown on the runway today. Can we say it is an embarrassment to the name and even worse that Monsieur Ungaro is still alive to see this pile that carries his name? As was pointed out to me there is a great difference between a Madame Claude girl and one that works a corner in Pigalle and you can guess who wears the current collection. 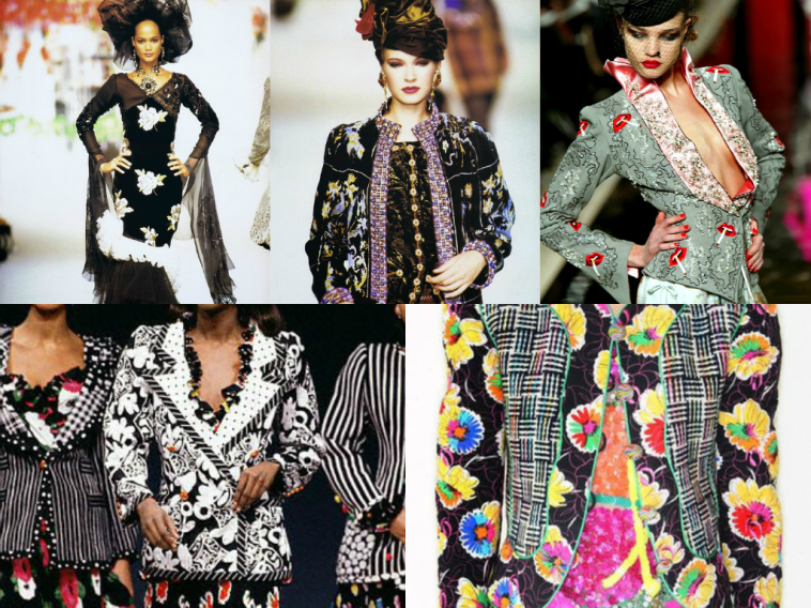 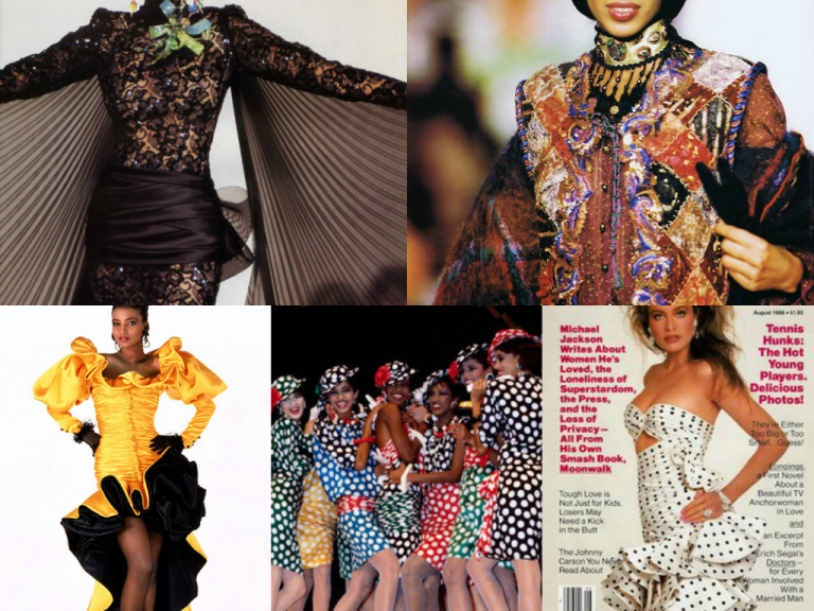 As a rare occurrence, in the slide show, you will be able to compare and see what is being written about. Monsieur Ungaro’s collections are as viable now as they were then and maybe even more so if tweaked by the proper “hands.” What was once sexy remains sexy what was once trashy remains trashy and cheap looking. Think about it as this is a prime example of why try to revive a heritage brand using a designer who hasn’t a clue about how to go about it. The DNA is there. 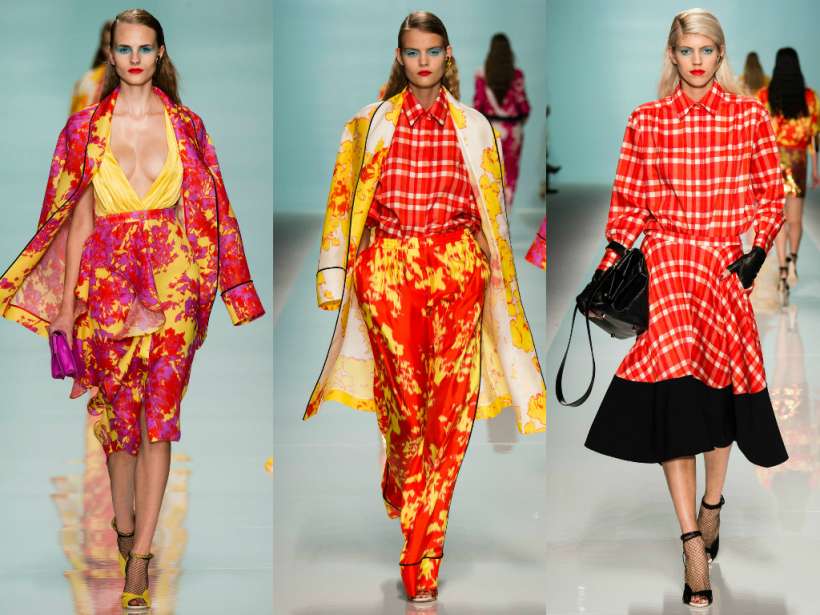 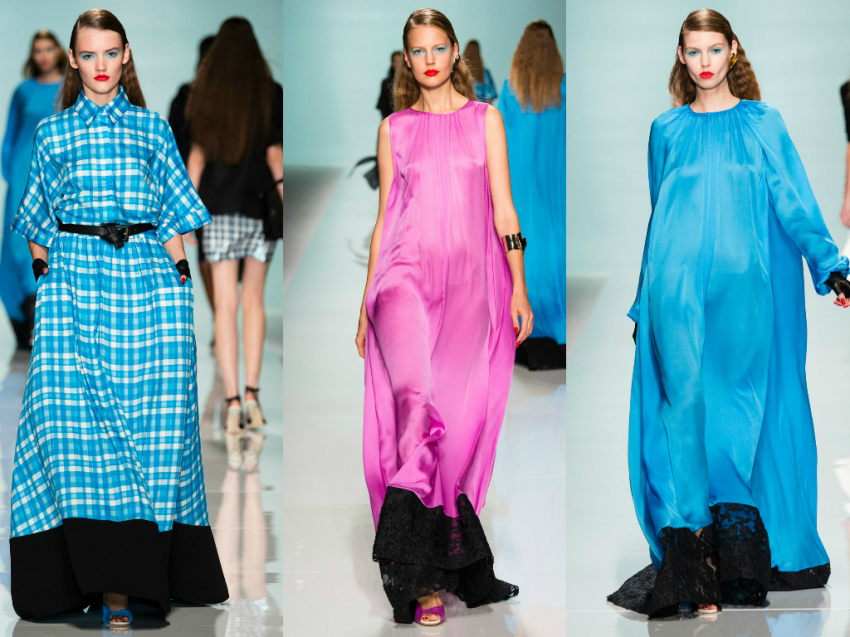 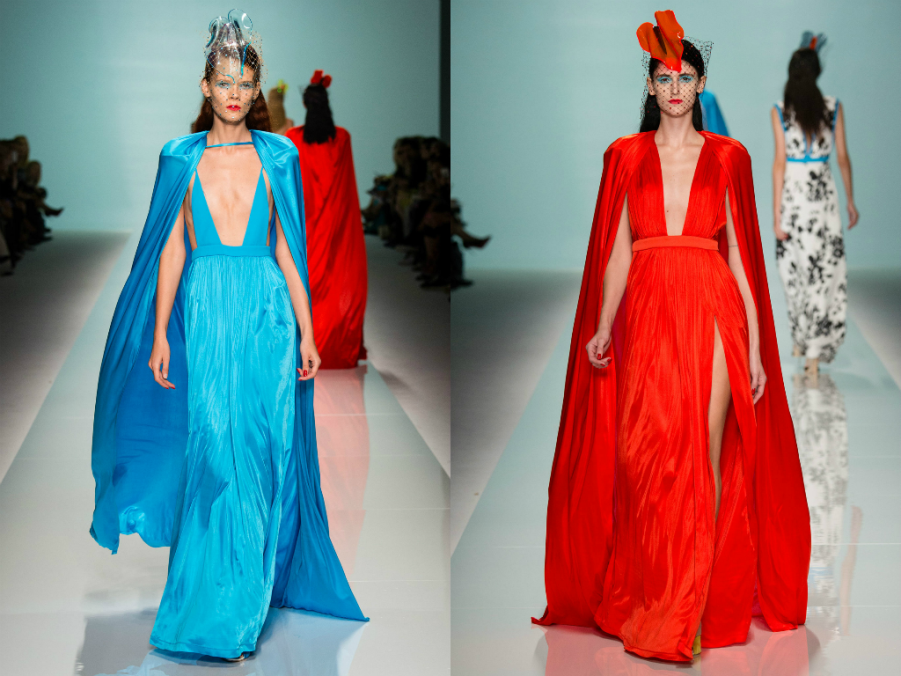 PS if ones only way of expressing and transmitting sex is via T&A then you came to the wrong brand
Posted by FASHION BY THE RULES at 3:29 PM