Being in fashion has never been a smooth road to travel. Creatives are rarely satisfied and those who know they possess great talents eventually wise up to as to when they are being used for someone else’s advancement. 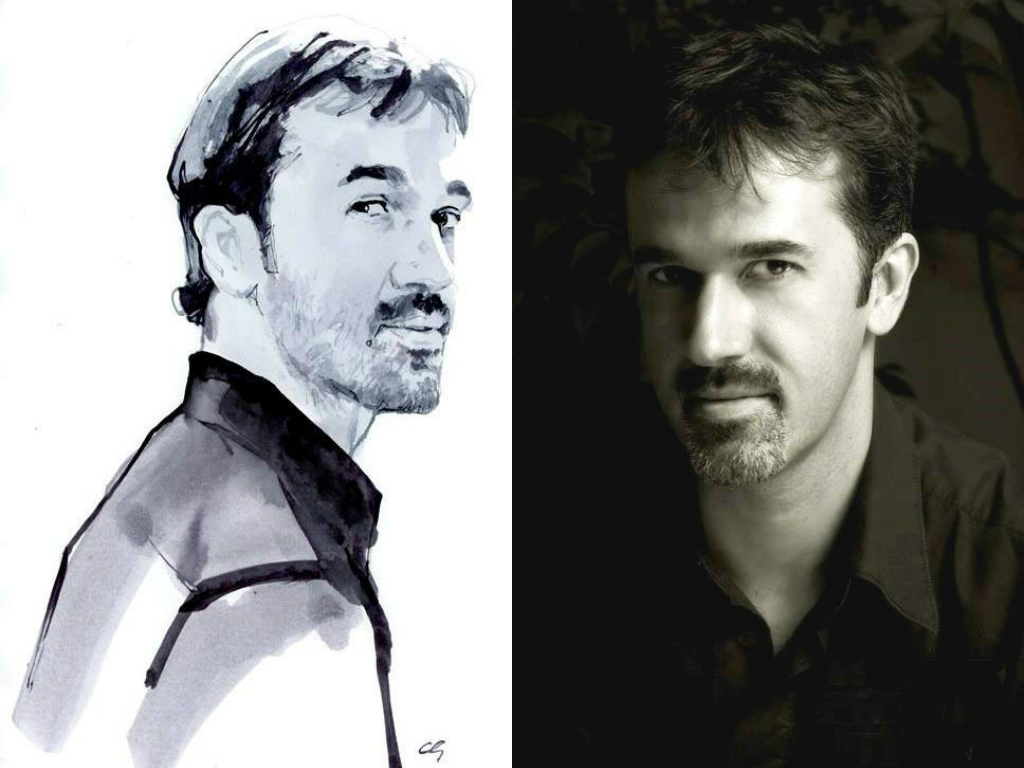 Mr. Godard started as a stylist and eventually worked his way up the ladder to editor but as with most creative people, he was not in love with being told how he should be creative. The saga and journey continued until he had an idea that he felt was original and he wanted to pursue. The idea was BLAKE.
BLAKE was to be an online magazine which was formatted as if it was in hard copy. This was just the beginning of the blogosphere and few if any had chosen to imitate a real in the flesh magazine; most wanted to dare to be different and utilize less traditional formats. One is reminded of the old saying “why fix what’s not broken?” 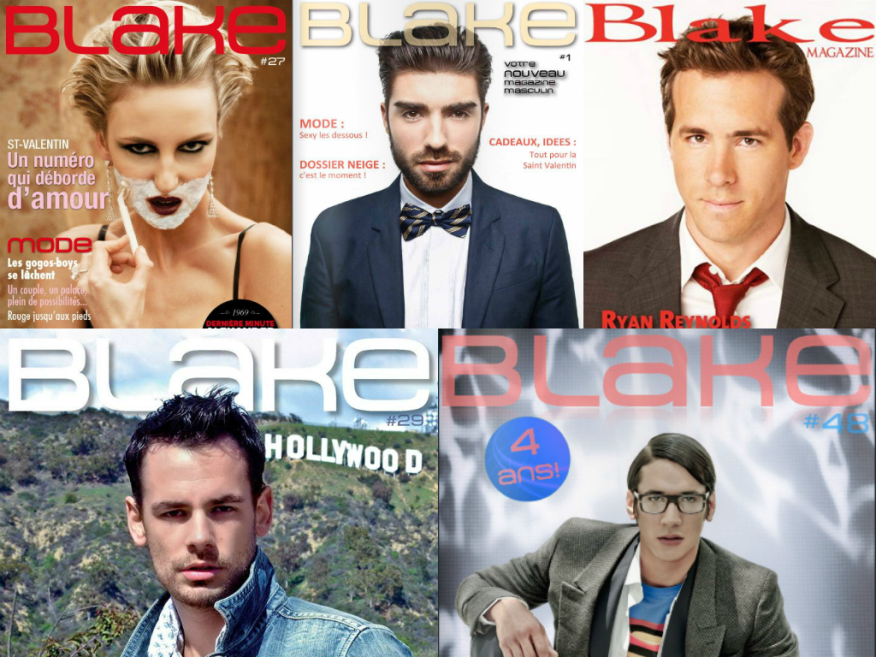 Monsieur Godard envisioned a magazine for men that would unfold more as a possible conversation between friends. In other words, there would be varied topics ranging from fashion, to sports to politics and yes even sex! The difference was that he didn’t want some preachy magazine telling readers how to or which was the right way to dress or to look at a situation, he wanted to offer options for how to look at any possible situation. 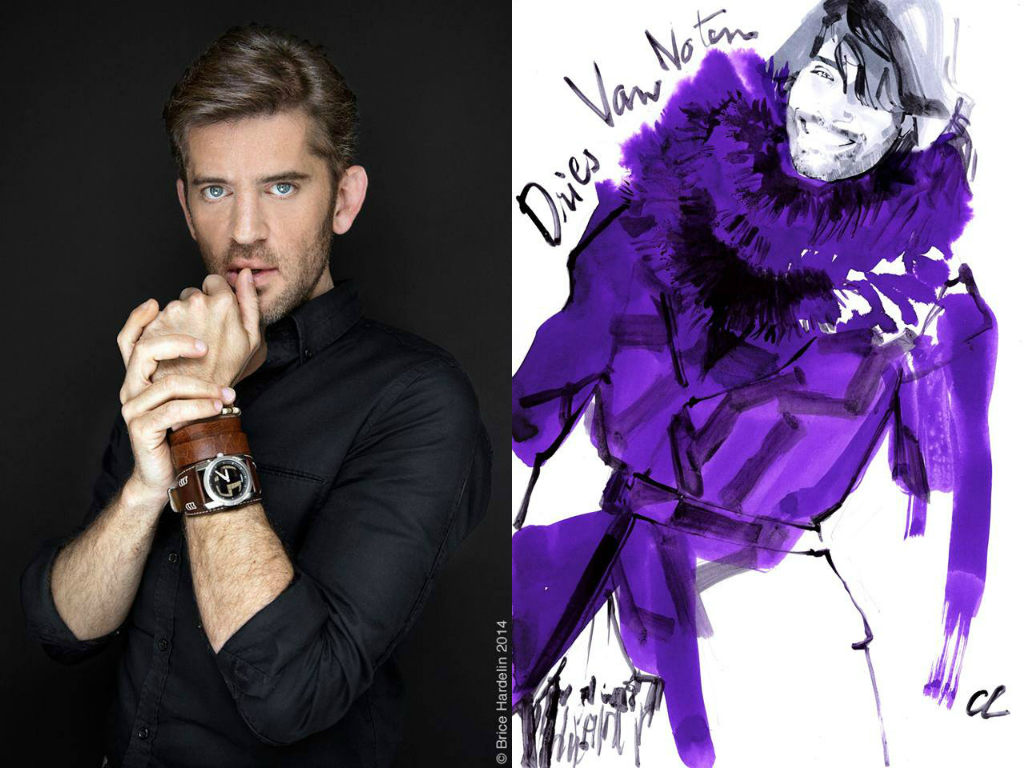 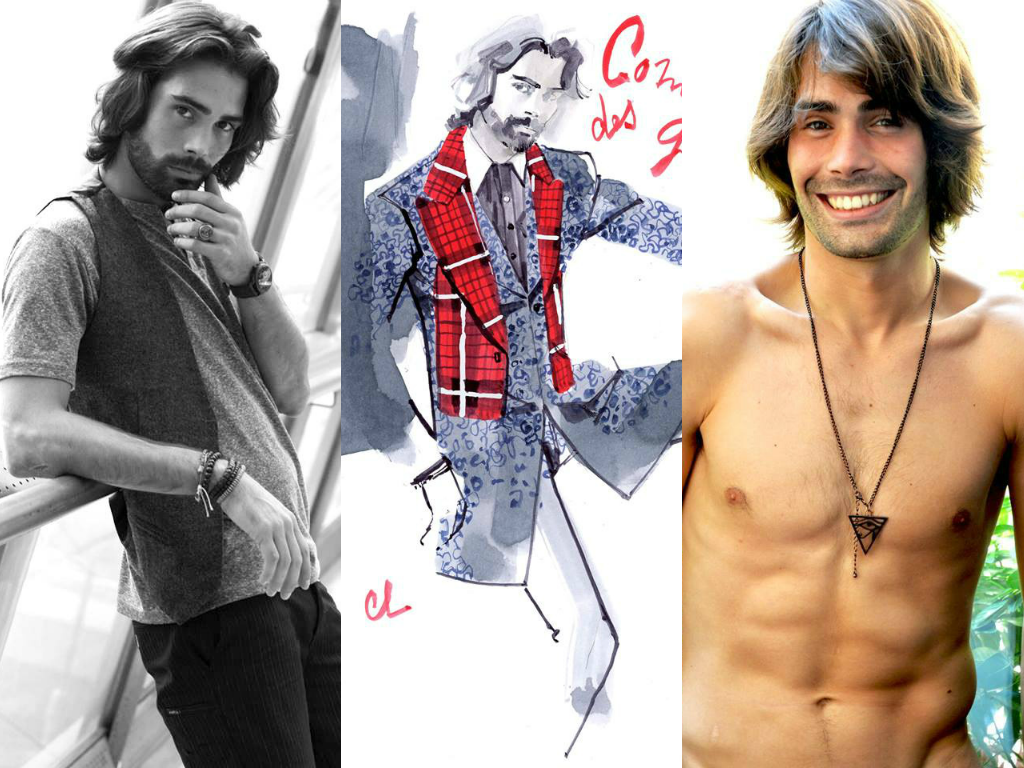 At this juncture in time, BLAKE will now realize its full potential is a real in the hand magazine but unlike its on-line version, it will publish 4 times a year(first issue November 2014) and be more of a collector’s piece rather than a monthly periodical. He has assembled a small staff of wonderfully creative people who will share their specialties with readers: Jeremy Fonda, Marc-Antoine Coulon, Anne Vogt, Benjamin Déjoué and Mohammed Aljuraish. Their topics range from skincare to films to sports to illustration and graphic design to hygiene, fashion and style and yes sex but in a very pictorial erotic way; in essence this is a true lifestyle magazine. The print magazine is meant to be a coffee table piece which will engender further conversation as well as echo its online cousin. 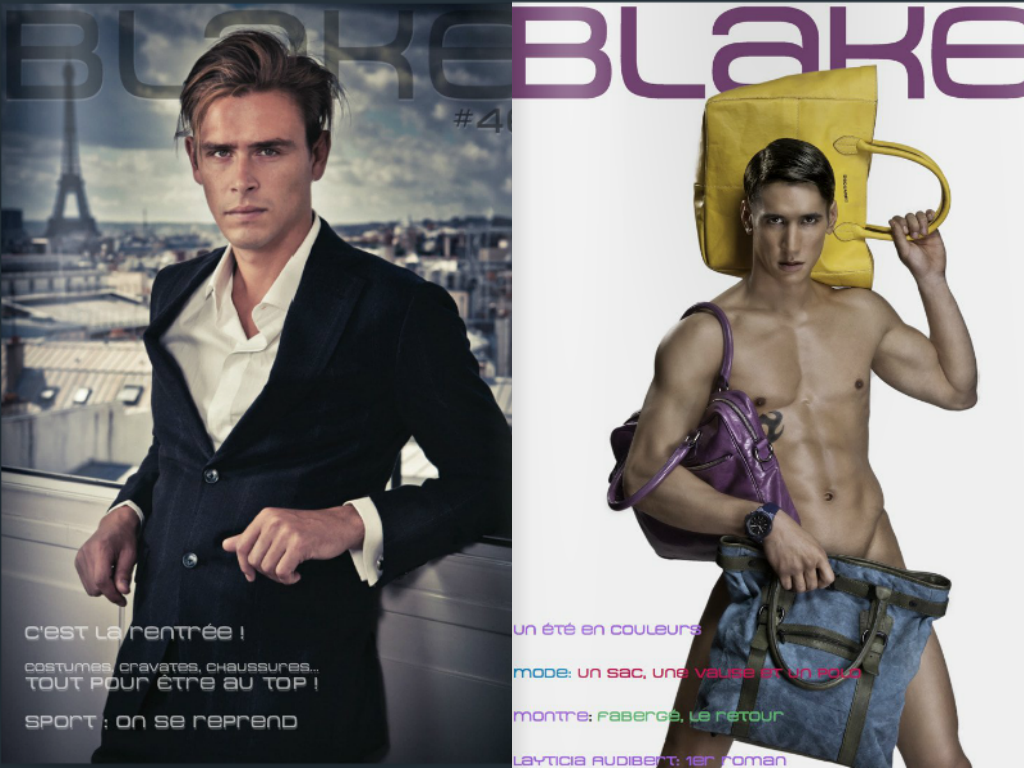 Now, as an extra added addition or further outgrowth or perchance in today’s politically correct language... a brand extension of the name is THE MEN BLAKE. This is a model agency of sorts that operates to represent those men who have opted for modelling as a career or as an alternative option and require or seek representation and guidance. Just as Mr. Godard has opted for less traditional assortments of topics in his magazines and he has also taken a similar tack for those he represents. These are not cookie cutter boys we so often see on runways, but many of these men have alternate sources of income and do not conform to only one particular look or age. As is his wont he discovered them in less traditional places such as the metro or walking in the street or at the supermarket. 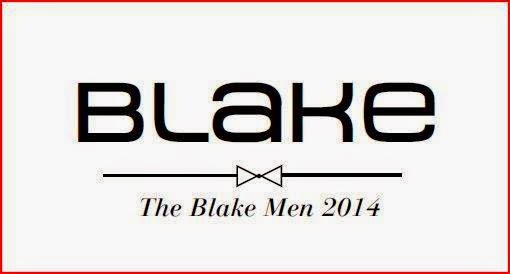 Hervé Godard is man who surrounds himself with fashion and life on every level as well as the men who inhabit it along with their lifestyles. He is an original, an iconoclast who carved a niche for himself and those he has chosen to accompany him on his travels. The slideshow will tease you with some past covers and some artwork and fashion that will appear in the newest online edition. Godard is a man with a discerning eye who appreciates the history of fashion as well as the present and future.

www.blakemag.com
Posted by FASHION BY THE RULES at 7:16 AM