Can we talk here? Rather than trash these collections for the obvious reasons, let me make this brief and to the point... WTF are these people thinking?

BRIONI... Long known as one of the great staples of the upper crust of men’s suitings has recently decided it needed to modernize its look as have so many others of the heritage brand variety. This is not to say they gave up their roots, it is to say they now have a so called more fashionable face to present or for that matter, a reason to present! Supposedly, its new creative director has his roots in Savile row tailoring but according to my eye he seems much more attuned and rooted to men’s contemporary sportswear. So the conundrum occurs here. .. Does the world of men’s fashion need a stratospherically expensive collection that looks like a rich man’s Original Penguin? Nuff said … let’s move on 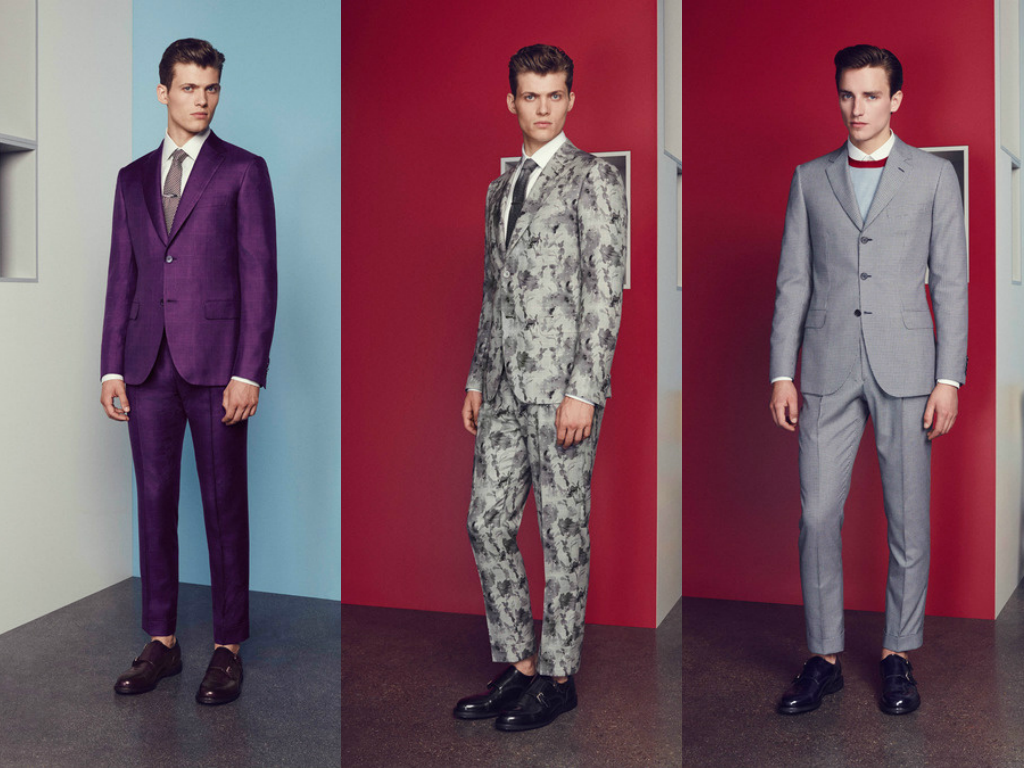 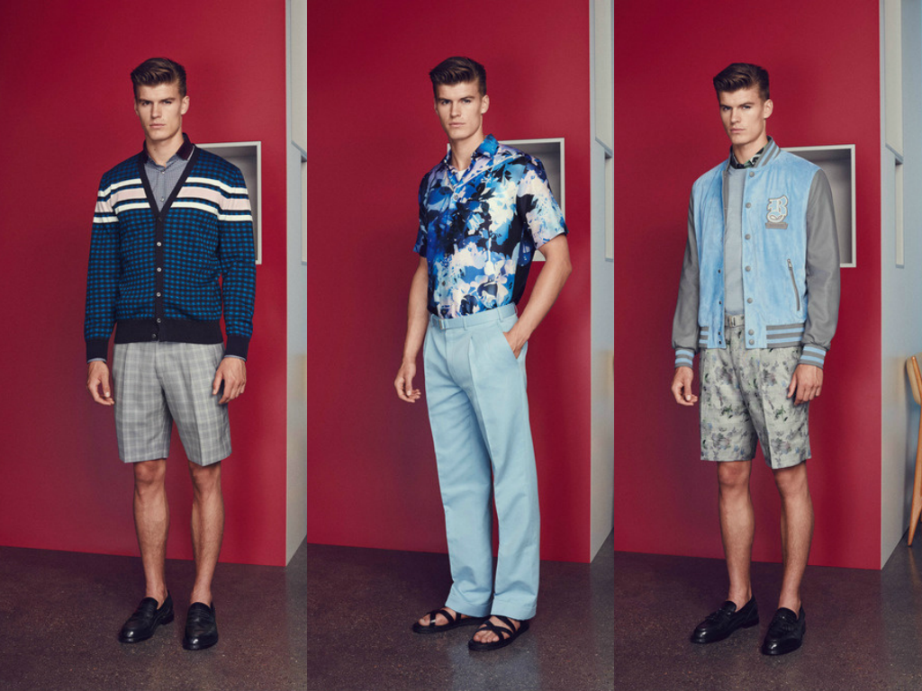 ROBERTO CAVALLI... no question this man is smoking something but what strikes me is he seems to be doing Versace better than Donatellamommamia. Well, not really, but surely could be and had the show been more intelligently styled rather than adhering to the more is better school of design, this season might have been a winner.. Well, at least for a very fractional segment of the fashion population. Signor might have exercised a wee bit of restraint and offered some solid pants/ shorts as well just a more standard silhouette. He also might not have agreed with his stylist and forgone the scarf wrapped waists. Lastly he might have suggested that his models not look embarrassed or ashamed of wearing these get ups... a smile might have helped and gone a long way. Why did these clothes remind of The Rock? 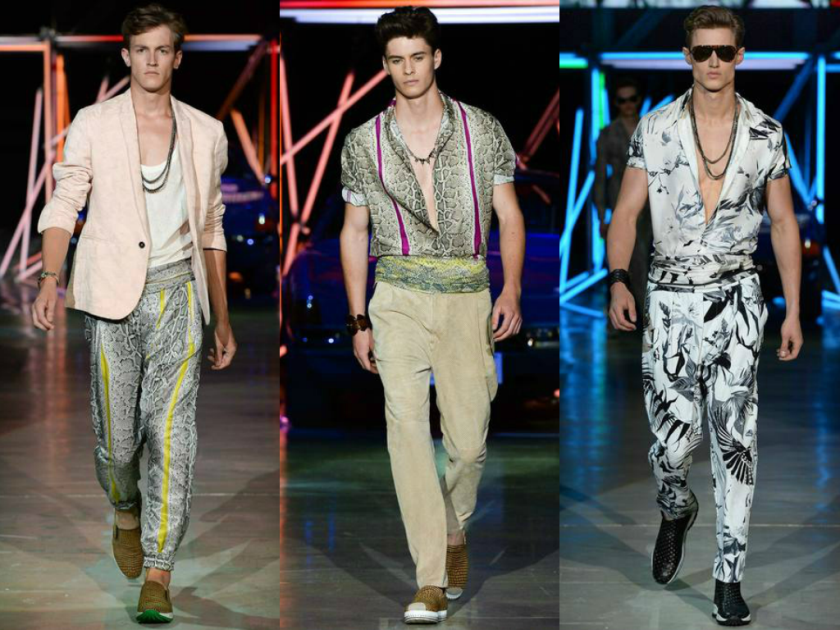 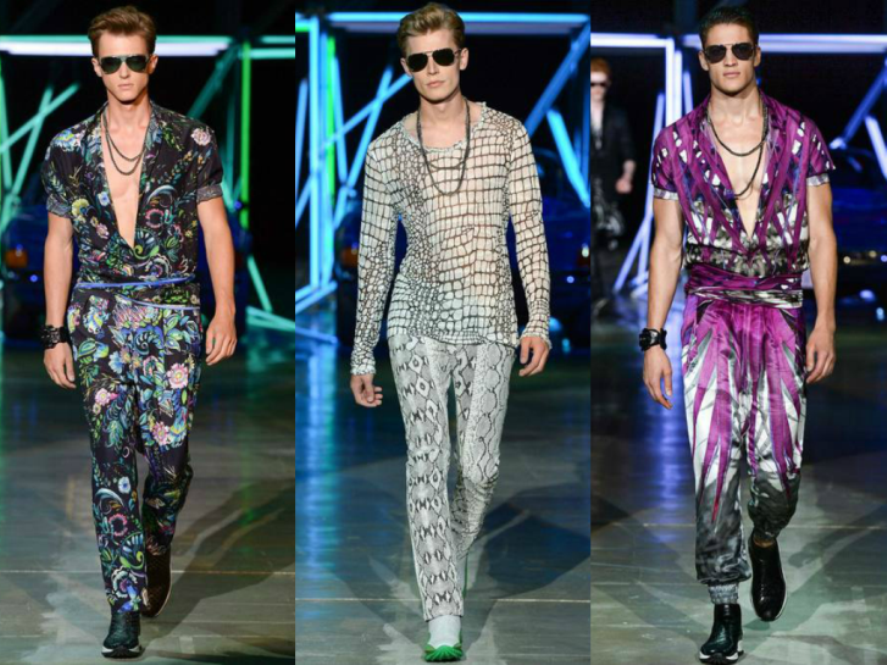 Dsquared² … well I am sorry to see that the twins have not thrown in the towel on their circus of fashion. I was sort of hoping that whatever possessed them when designing the women’s resort collection had taken  over their collective minds for Spring men’s, but alas NOT! This is just one more season of clothes, just clothes and one more spectacle of a show that might hopefully detract from the non-importance of the collection. It is sad that these 2 cannot seem to figure out a way to stand out rather than blend in to the sea of sameness. I mean how many ridiculously expensive tricked out pairs of jeans does one fashion victim need? It is all about bells and whistles and maybe some smoke and mirrors but the end game is the same... so what! Again? and guys.. camo is dead!.. at least the way you showed it. And jeez louise.. Stephen Sprouse?? Day glow?? 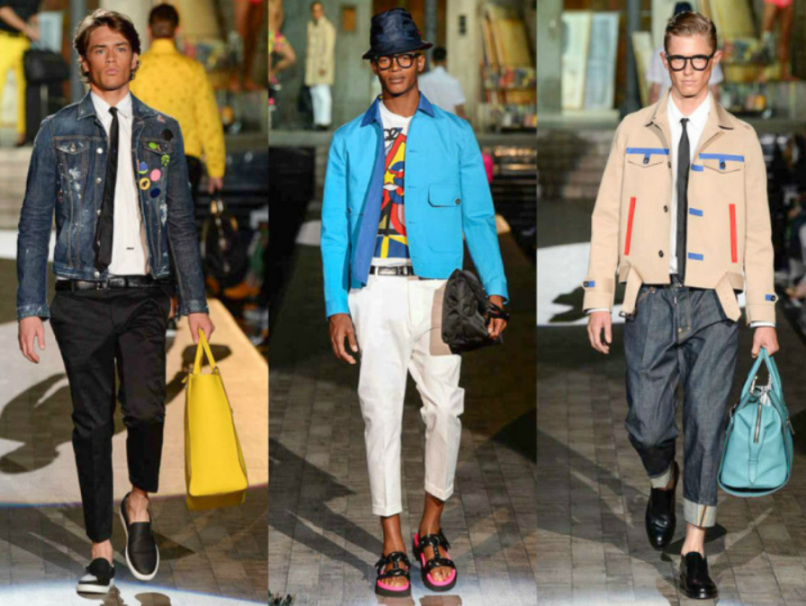 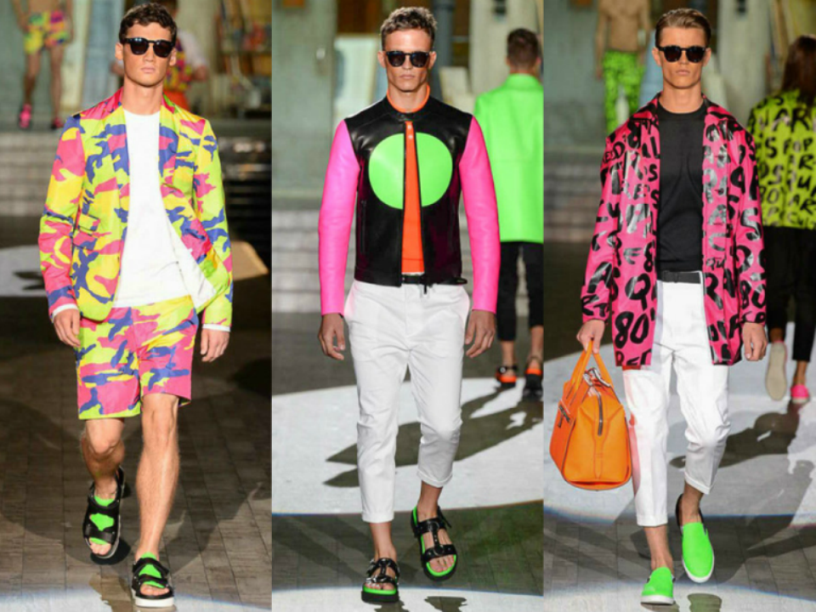 Posted by FASHION BY THE RULES at 5:49 PM