Well as if we need another assault on the senses or  on the so called fashion intelligence of our times, we get the newest, the latest, the greatest,  or  in other words,  another resource to deliver the same old stuff that has been tossed around for years  but this time it is just extravagantly expensive and unisex! Gee wiz mom what a concept! 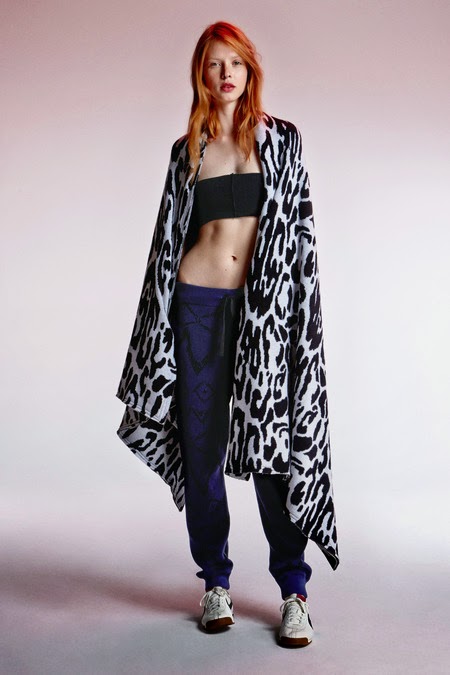 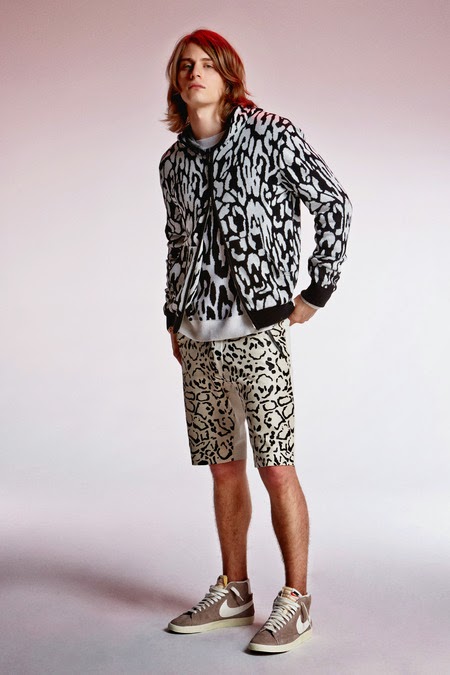 As hard as it is to believe, well actually not for one hot second, the so called fashion media elite has decided to anoint this resource as a new darling… god knows why! It is not as if this is the first time we have seen cashmere sweats nor the first time that they can be worn as unisex or ambisexual as the critics say... I guess that it is to include transgendered and eunuchs as well and so now it is NEW! 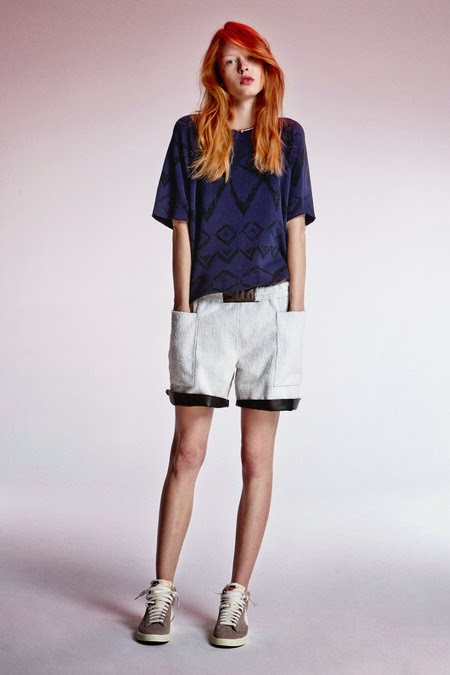 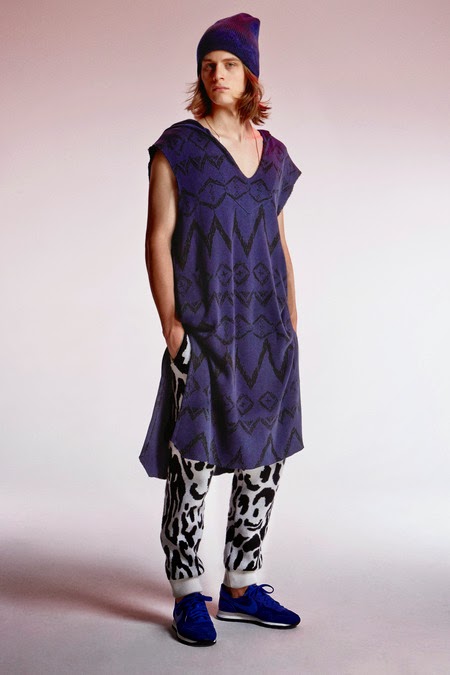 So yes, personally, I think the leopard cashmere is great but so big deal, it is not as if this will turn the fashion business on its ear. To say they offer any take on evening wear is a joke beyond laughable and to make such a fuss over a whole pile of so what is almost riotous or such a stretch of the imagination as to elicit pity. Think about it, a business that is supposedly built on design and innovation and visionary talent offers up some version of gym clothes as the next great thing!! I can only say … OH PUHLEEZ! I mean give me a break! Apparently desperation is a foot! 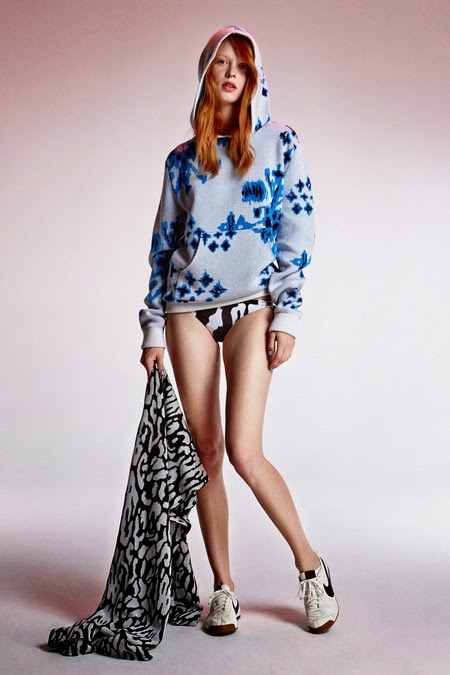 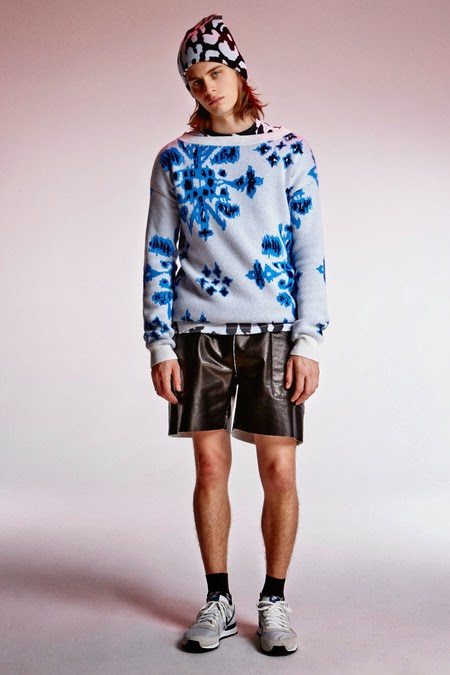 It saddens me greatly that this kind of hype is applied to this kind of non- fashion when there is great talent and fashion out there that receive no attention and not even a nod. I speak of those who are firmly in business already and those who are just starting out. How pathetic that we even recognize this excuse for fashion as anything other than luxe workout wear. SHAME ON US! 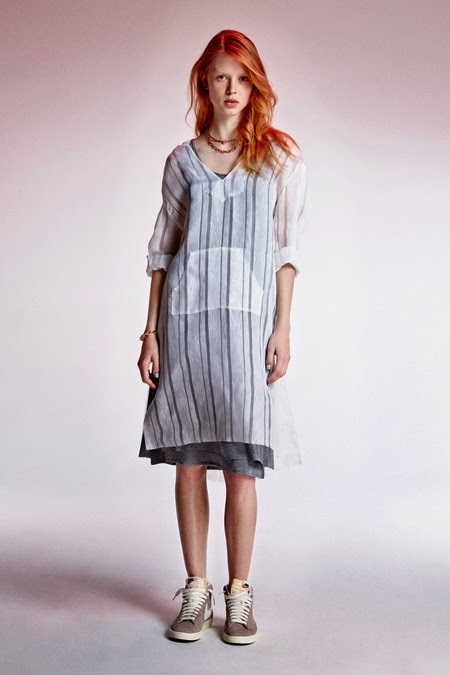 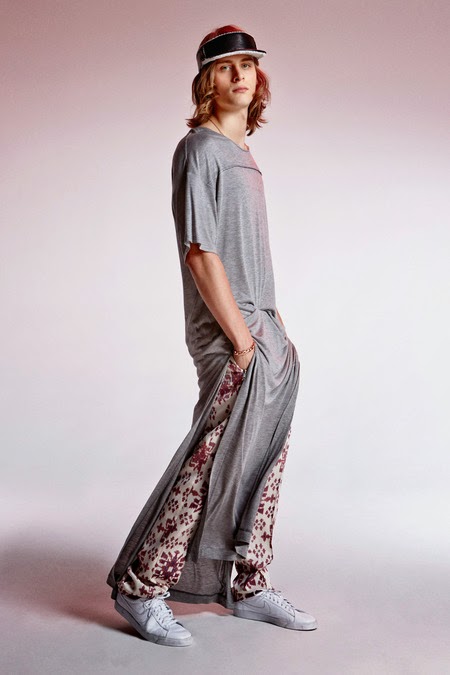 PS... I couldn’t help buy LOL when I saw the leopard blanket and thought of the GWTW drape scene!
Can we at least call it what it is .. Lululemon goes luxe!
Posted by FASHION BY THE RULES at 12:36 PM