By some quirk of fate here is another collection that deserves a Bravo! Elie Saab is a master of his craft without question Resort 2015 seems to solidify that assessment. He speaks his language fluently and without hesitation and delivers a cohesive convincing and statement making collection. 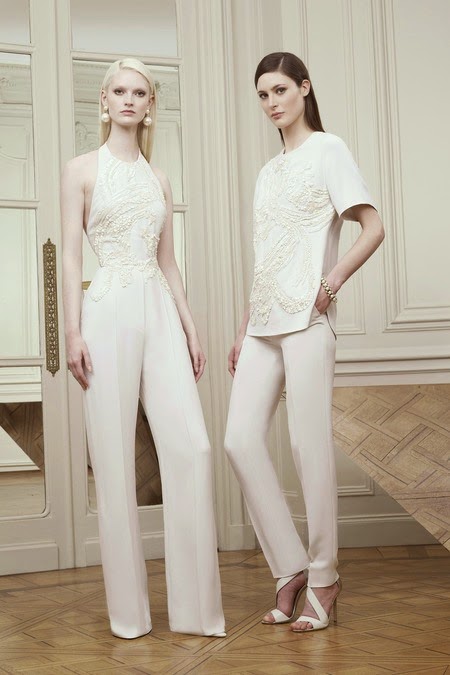 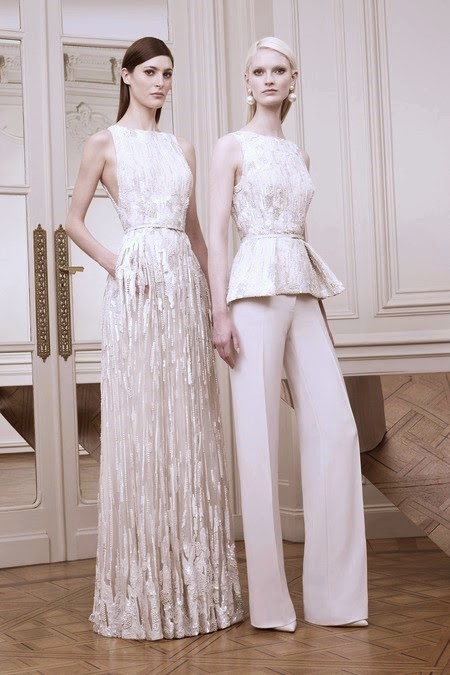 The color palette can only be described at barely there pastels. The workmanship and finish is astoundingly beautiful. He even manages to accessorize beautifully. The silhouette is most definitely body conscious without being obscenely tight. Please do not think that there were no missteps but they were minor or very forgivable as they only showed that he is willing to expand the looks that he shows. For me the laces and the engineered prints were weak but then again that’s just me. 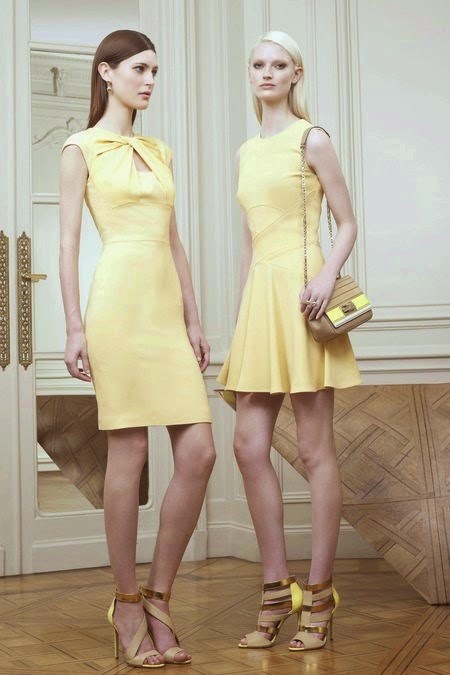 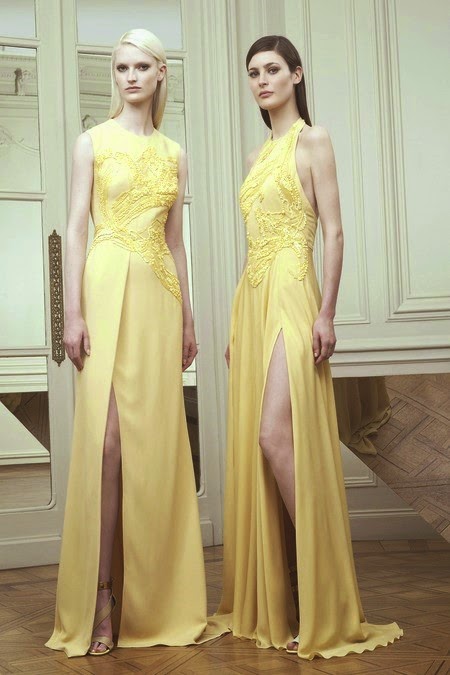 Mr. Saab has a chic that is becoming more and more rare with the onslaught of the me too collections and the continuing adoration of the barely talented darlings with their me too seasonal offerings. Perhaps what I love is the that he exhibits a great respect for women and for the art of fashion aside from his what he proffers for each coming season. Call me old fashioned, but I believe that women would much rather look beautifully put together than look like an unmade bed or like they wearing someone else’s clothes. Did I also mention the proliferation of age inappropriate clothes that are offered by these darlings? 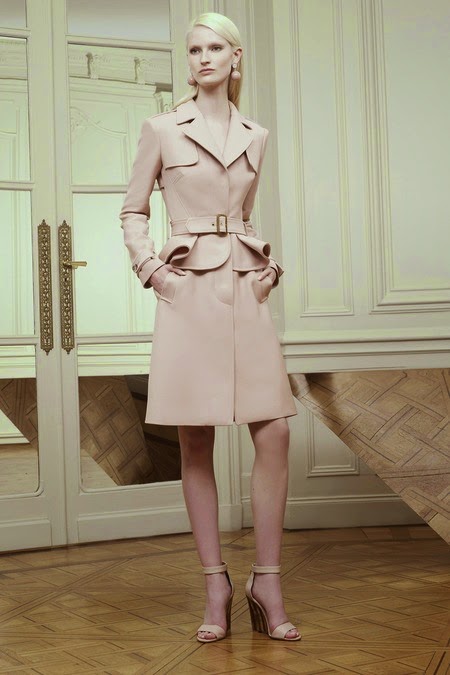 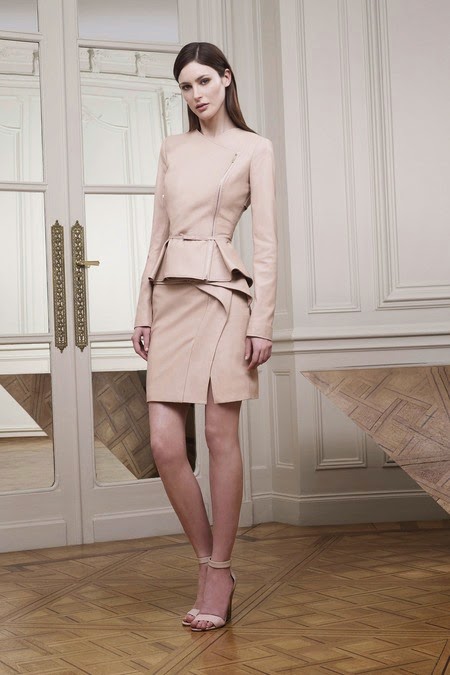 Again, here is a designer who teases, taunts and cajoles his customers to return to supplement their wardrobes and not just dare her to wear their designs as some children do during adolescence. His fashion is not the fashion of being “in fashion’ but rather being “of fashion.” In other words he is not beckoning the fashion victims but is inviting the fashionable to join his tribe.
PS... I am done here ... the point has been made! I think? 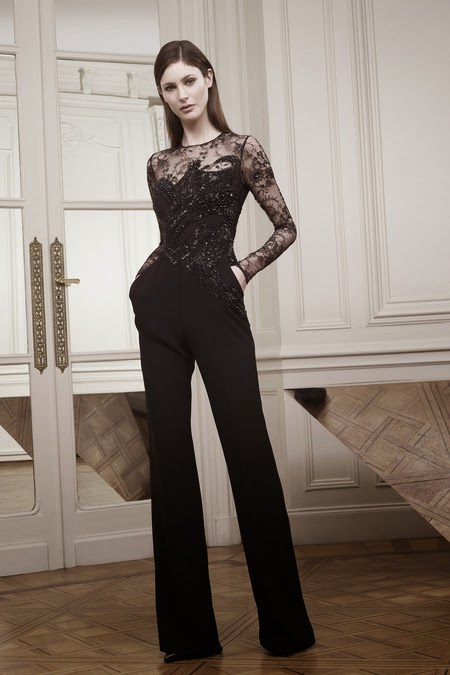 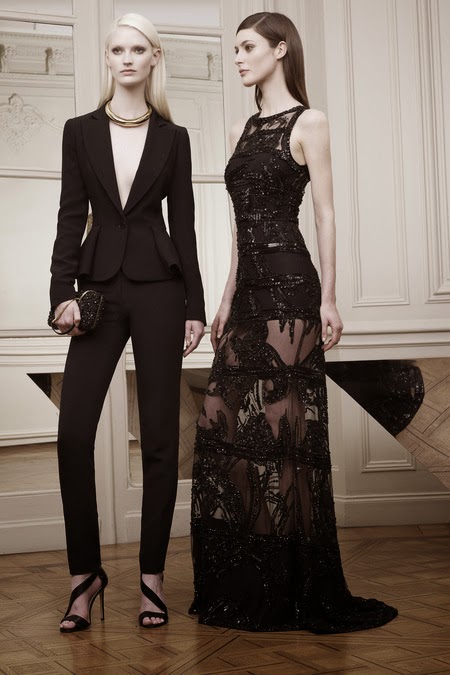 Posted by FASHION BY THE RULES at 9:53 AM