Every season I look at this collection and every season I just cannot seem to get motivated to write about it; WELL, all that has changed this season as I find myself in visual overload. Obviously, Mr. Khan is known for his beaded, embroidered and heavily ornamented dresses, but it this season that not only has he reached a high water mark in beadwork he has also very skillfully added his prints with equal success. 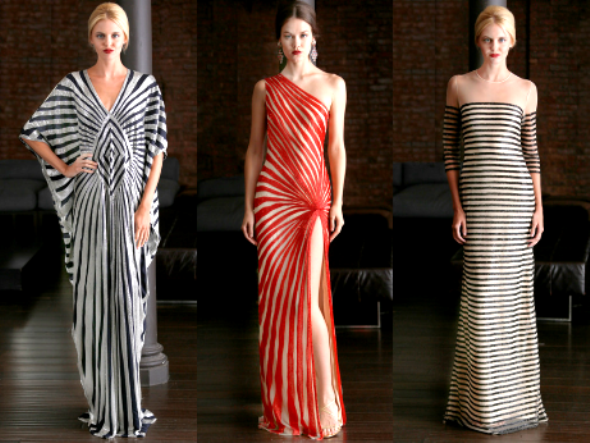 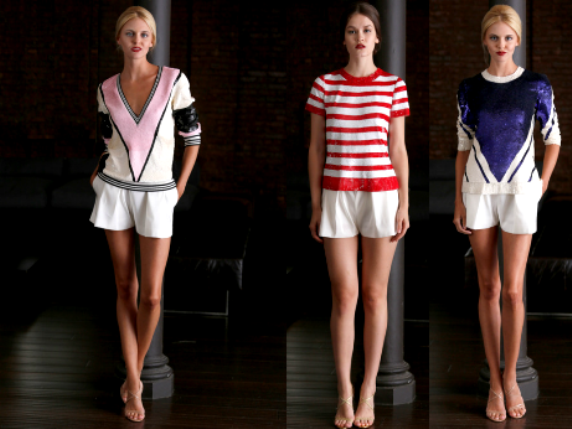 Okay, so let’s talk about all this; I am particularly taken with the “chalk stripe” beaded pant which I find to be the apex of chic with its many cousins in bugle beaded stripes... from tee shirts to caftans to bias cut siren dresses. Then there are the maritime stripes or resort tennis sweaters that remind of times gone by from Beene, Lauren and Herrera. I say that in the most complimentary was as they are mere reminders and not copies by any stretch. One might say that this is how a designer massages a look and makes it their own. The embroideries are lush beyond words and Mr. Khan has even managed to use the prints in a most formidable and convincing way. 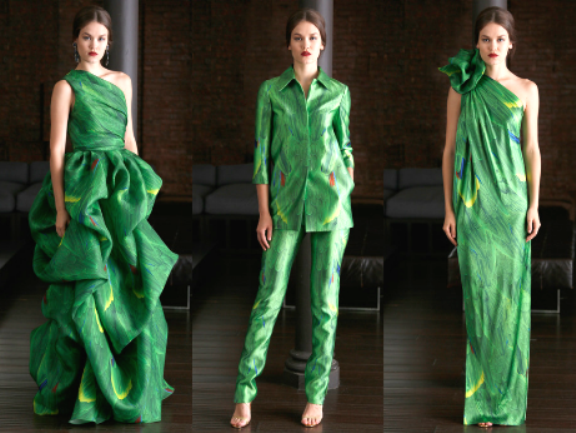 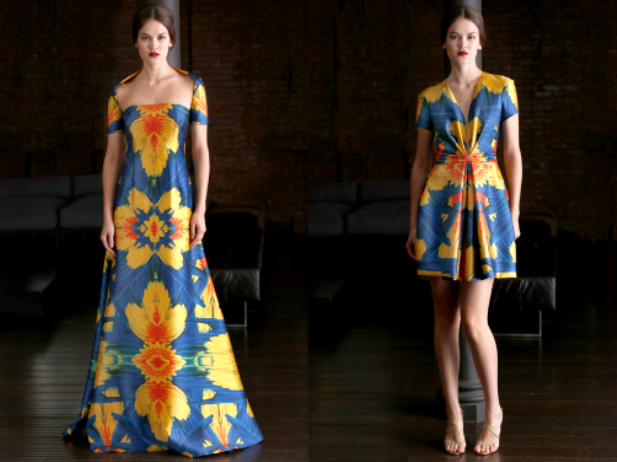 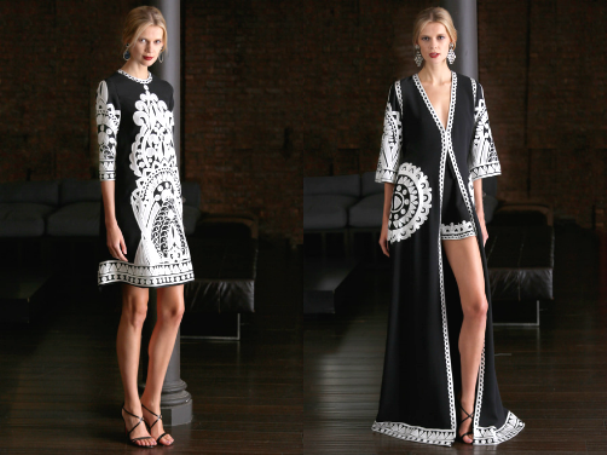 Generally speaking there are very few shapes, silhouettes or occasions that are not covered within this collection and per chance it is the breadth of the collection is what has enabled Mr. Khan to show off his skills. Some of the beadwork is just extraordinary and is so perfectly matched to a shape or series. He has used his tools like a master craftsman and in doing so has elevated my overall opinion of Mr. Khan’s work. Yes, this is a case of designers who design as well as just having the tools is not enough; one must know exactly how to use them deftly for maximum effect! 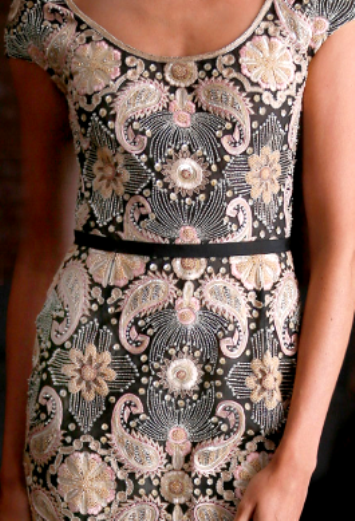 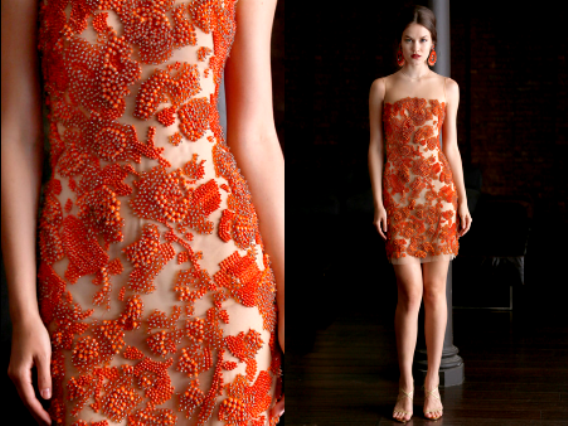 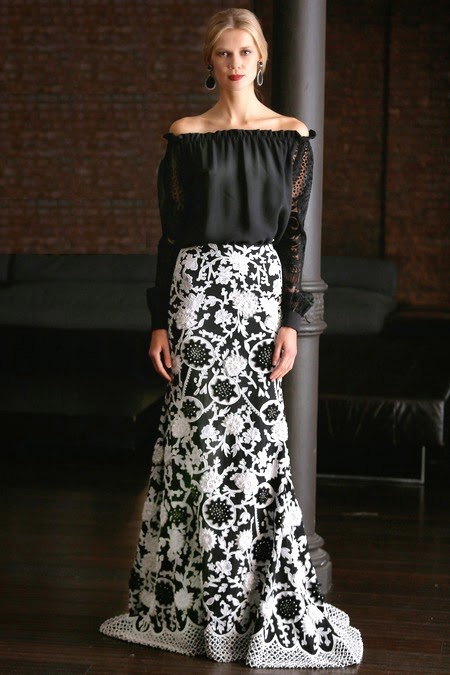 Posted by FASHION BY THE RULES at 9:30 AM