Here’s a phenomenon of fashion and that is when a designer continues to develop his or her signature and suddenly whatever that signature is becomes a trend and the immediate world tries to cash in on it. To further complicate the matter then there is the fawning pandering media who never mention the originator and only speak of those who “borrowed” said signature. You chew on that for a moment while I move onto the collection. 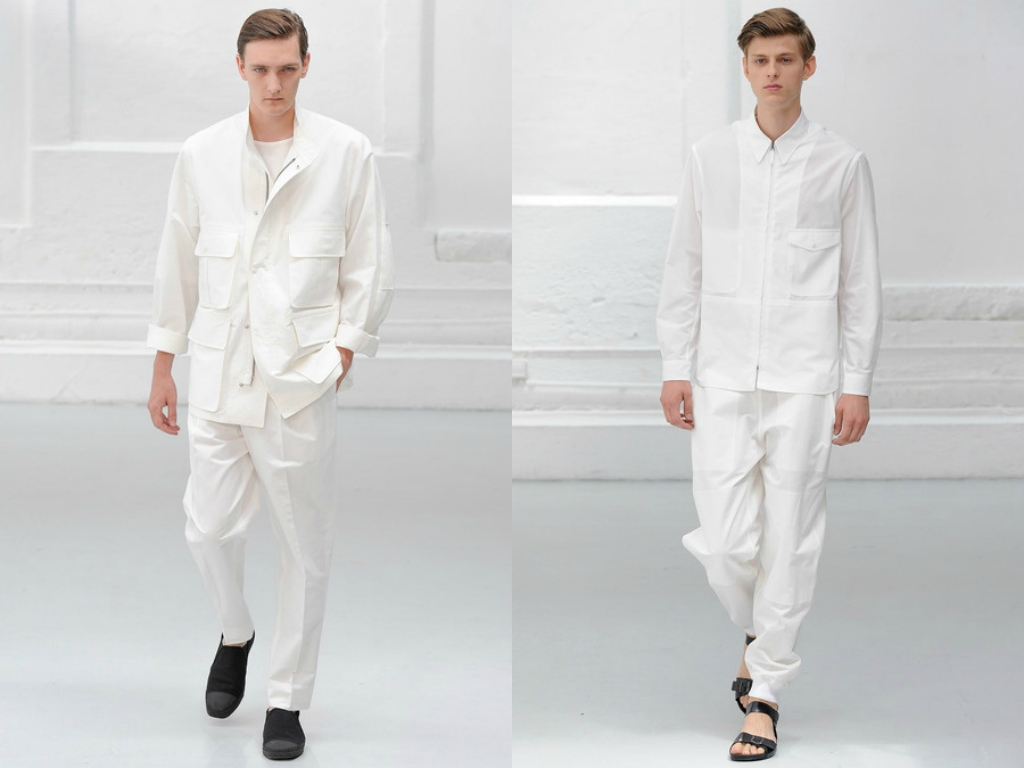 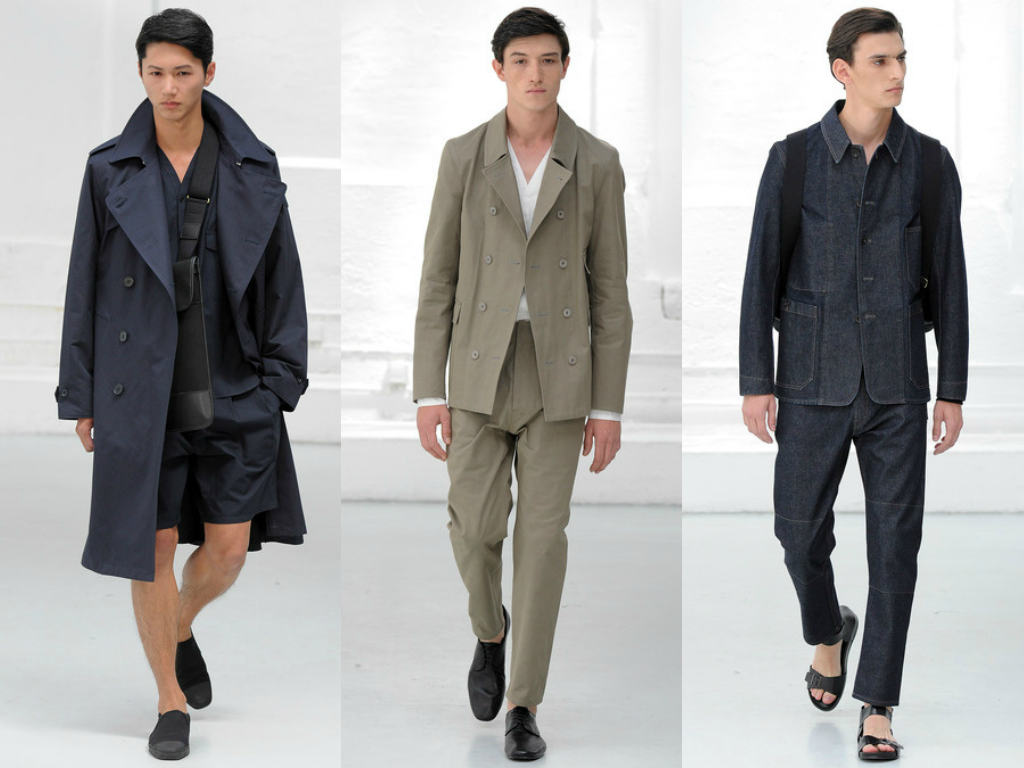 The Christophe Lemaire collection is a part of the scenario described above but what I haven’t said is that the originator still does it better than the imitators! Monsieur Lemaire delivers a rarity into the sea of fashion sameness y offering slick, fashionable without being trendy, discreet beautifully rendered modern wardrobe options for those who shun bells and whistles. The irony of course is that his clothes might even be considered trendy when he has been evolving his signature for quite a few seasons so for him this is S O P or standard operating procedure and not a statement of the season. 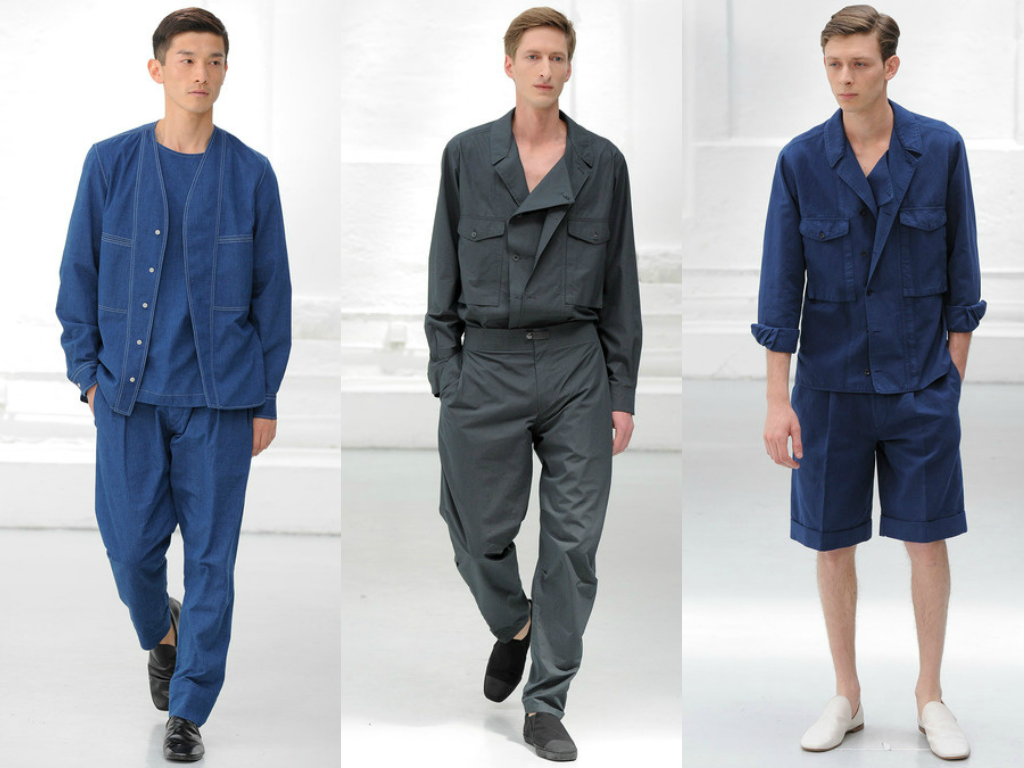 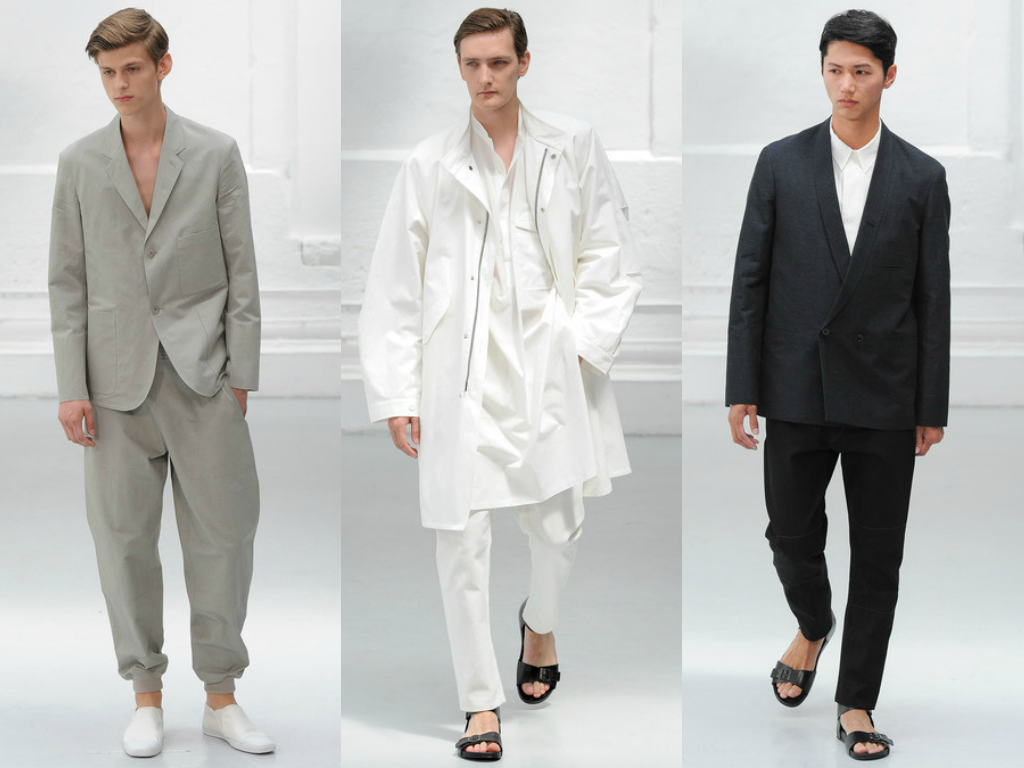 Personally, I think this collection is just exquisite in almost every way. The clothes possess a soft structure without being messy or sloppy, they are refined and without gimmick, they are modern in a way that doesn’t require a spotlight and they are quite ageless in a time when clothes are usually aimed at 20 or 30 something’s who can ill afford them or at 40 and 50 something’s who looks ridiculous in them while trying to be hip! Highlights include the half sleeved suit looking so cool and comfortable for the season, the denim which was about as fresh as it gets and not at all trendy, the perfect cotton shirts and tunics and of course the terrific assortment of jackets whether they be of the blazer or outerwear variety. The overall silhouette is loose without being baggy or looking ghetto silly which enhances and fortifies Monsieur Lemaire’s message. 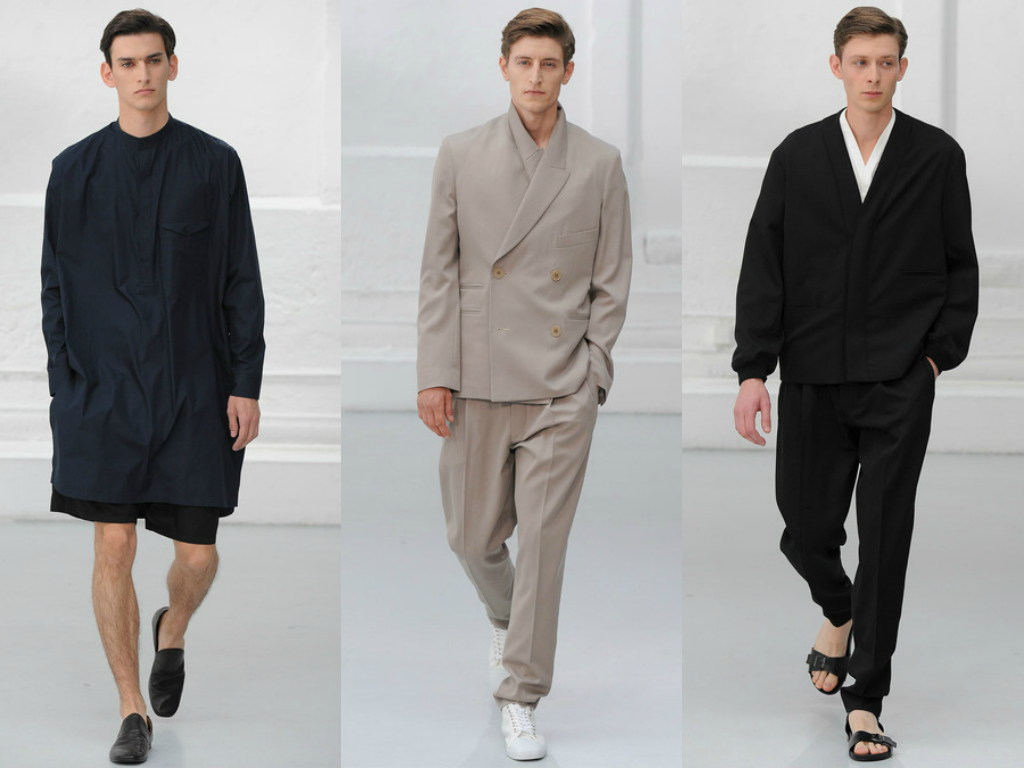 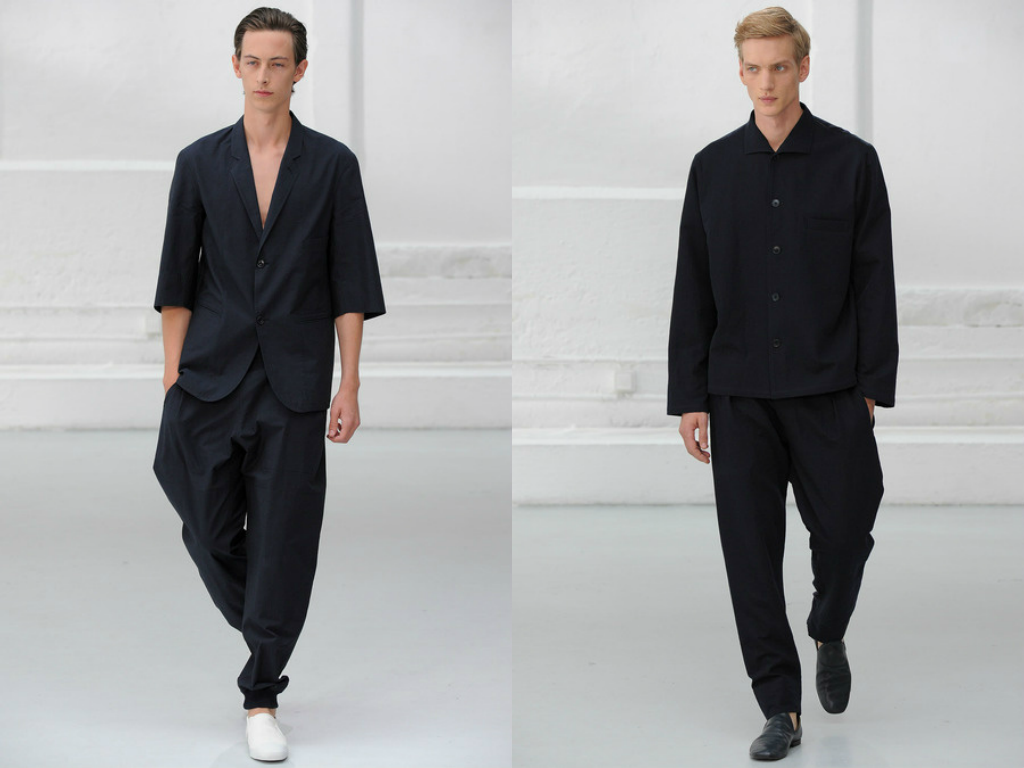 Simple … Discreetly trendy … cosmopolitan ... raffine … grown up … modern … chic
Posted by FASHION BY THE RULES at 8:10 AM